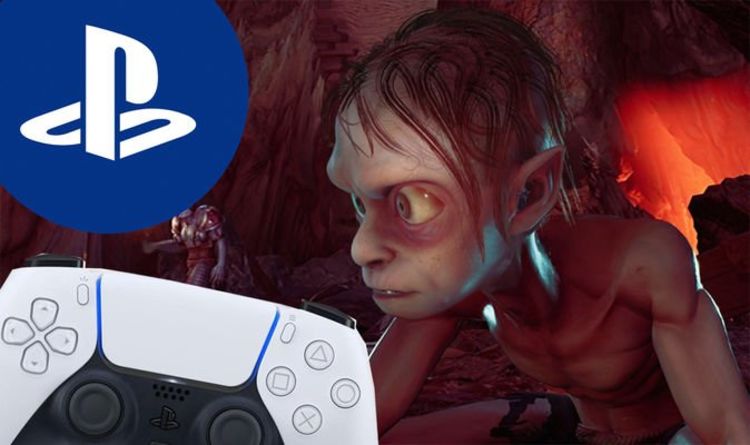 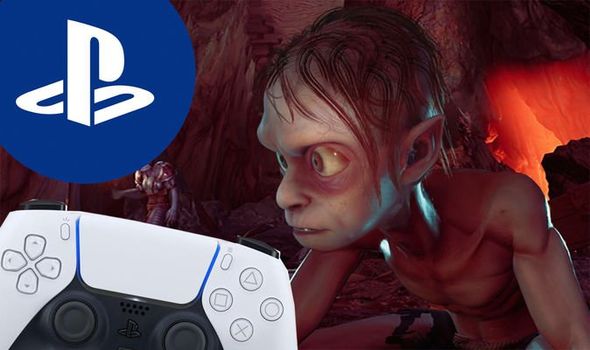 The Lord of the Rings Gollum has finally been given its first gameplay trailer.

The upcoming adventure game was one of the first titles to be officially announced for the PS5. It’s also coming to Xbox Series X, as well as PS4 and Xbox One.

Unfortunately, however, the game was delayed until 2022, as developer Daedalic makes big improvements to the release.

As you can see from the trailer below, the delay appears to have been worth it, because Lord of the Rings Gollum is shaping up nicely.

“The Lord of the Rings: Gollum is a story-driven action adventure,” reads the trailer description.

“Take on a perilous journey as Gollum, chasing the only thing that is precious to him. Gollum is skilful and cunning, but also torn by his split personality. One mind, two egos – you decide!”

Judging by the gameplay footage, Gollum will spend most of the game running and sneaking around, avoiding enemies and running away from monsters.

Lord of the Rings: Gollum trailer from Daedalic Entertainment

It was recently announced that Daedalic Entertainment is teaming with NACON to make the game a reality.

“NACON and Daedalic Entertainment are pleased to announce that they have signed a co-publishing and distribution agreement for the game The Lord of the Rings: Gollum,” reads the official announcement.

“Developed for Xbox and PlayStation consoles, Nintendo Switch and PC, the game will be released in 2022.”

According to Daedalic, the partnership and subsequent delay will ensure the game lives up to expectations.

“The two companies decided to join forces to ensure that the game will meet the expectations of fans of The Lord of the Rings and fully leverage the power of the new generation of consoles.” 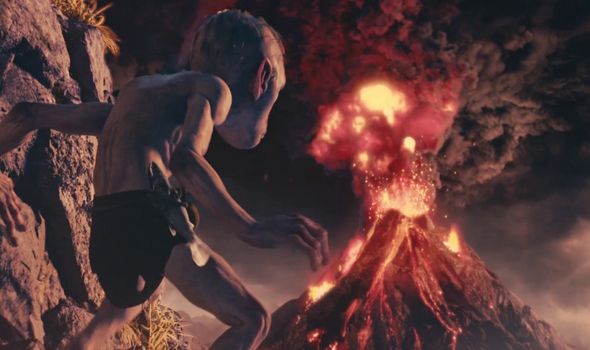 The Lord of the Rings: Gollum is described as a story-driven action adventure game set in Middle-earth.

Set between the events of The Hobbit and The Lord of the Rings, the story revolves around Gollum’s hunt for the One Ring.

According to the official description, the Lord of the Rings spinoff game will feature stealth elements, huge levels and a dual personality gameplay mechanic.

Based on previous reports, the split-personality mechanic will lead to some interesting choices during each chapter. Presumably this will impact the ending of the game.

Daedalic Entertainment has signed up to develop and publish multiple Lord of the Rings releases, which is great news after a long absence for the series on consoles.