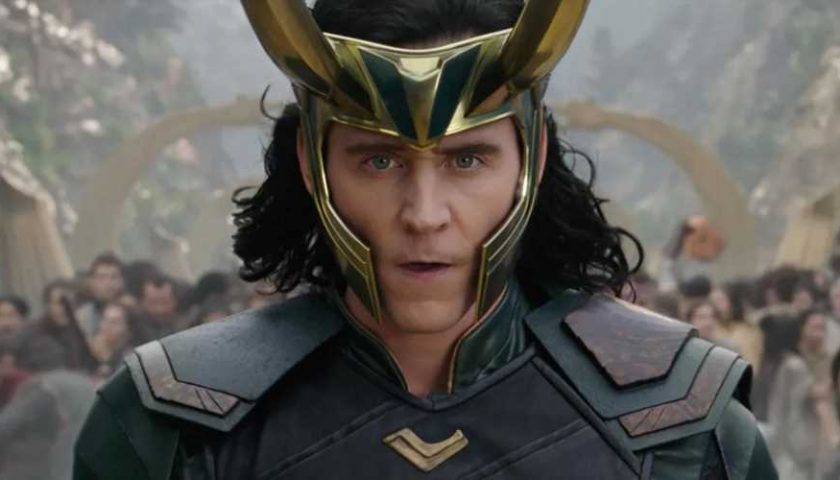 A lot of new Marvel stuff was shown during Disney's D23 Expo earlier this month. Quite a few of the trailers were for the in-house fans only, one of which was a very first look at Loki season two. However, some crude footage shot on an attendee's phone has found its way onto social media, allowing the rest of the world to get a first look at what Loki will be getting up to next.

The MCU continues to become an increasingly intricate web as Disney Plus shows are coming at us thick and fast, and somehow all of them will likely be connected to one another. That's why Marvel and Disney are very selective about showing off what's next to the world. Despite that, the leaked look at Loki season two doesn't appear to have spoiled any of what's to come, other than elements contained within the show itself, of course.

What it does confirm is Owen Wilson will reprise the role of Mobius. Not to be confused with Morbius. Jared Leto's vampiric Marvel character showing up in the Loki trailer would have been quite something. It also confirms Jonathan Majors' Kang will likely be playing a big role in the second season. If you're yet to watch season one, look away now.

Kang's long-awaited arrival was finally made during Loki's first season, discovered by the mischievous anti-hero and his female variant at the end of its six-episode run. When Tom Hiddlestone's Loki returns to the TVA, it isn't the one from whence he came. No one seems to know who he is, including Mobius, and there are statues of Kang dotted around, implying the universe Loki has returned to is one the supervillain has already conquered.

Although Marvel wasn't ready to officially reveal the trailer to people outside of D23, it did confirm the show will be getting a second season. The trailer has also revealed the planned rollout for Loki's new episodes will be next summer, so less than a year to go. We've still got Wakanda Forever, the rest of She-Hulk, and Ant-Man 3 to come before then, another project in which Kang will play a major role.