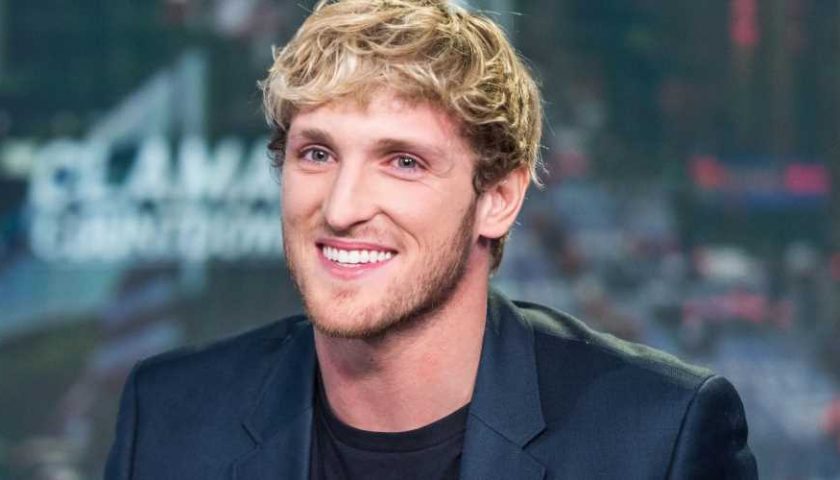 Logan Paul has been under fire this week due to the poor state his pet pig Pearl was found in. No need for an allegedly in there anymore as the YouTuber confirmed the poor piggie was indeed Pearl. He thanked the sanctuary that rescued her, but also made a strange tweet about the Matrix being out to get him.

As reported by Dexerto, Paul explained that he rehomed her to a good ranch, but it was subsequently sold and Pearl was moved without his knowledge. He was apparently unable to take her to Puerto Rico when he moved there. He wrote that he is "beyond thankful to The Gentle Barn for taking her in & will do whatever I need to aid in Pearl’s care."

That's a solid apology, but things get a little weird in the replies. LockIsLive wrote, "Ever since you dissed Christianity things have been upside down. I don’t believe that’s a coincidence." To which Paul replied, "Me either." It's becoming increasingly common for people to blame some sort of woke leftist cabal once their actions start having consequences.

Paul also tweeted, "the matrix is real. pray you never become its target," echoing similar sentiments to Elon Musk and Andrew Tate, the influencer who was recently arrested on charges of human trafficking and rape charges. These people blame The Matrix when they start suffering the consequences of their actions, when it's far more likely people are just looking into them more closely as their infamy grows.

Paul has been in the media spotlight for his CryptoZoo NFT game reportedly being a scam, so now he seems to believe bad things are happening to him because some force is out to get him, and not just because he's done a lot of shady stuff in the past.