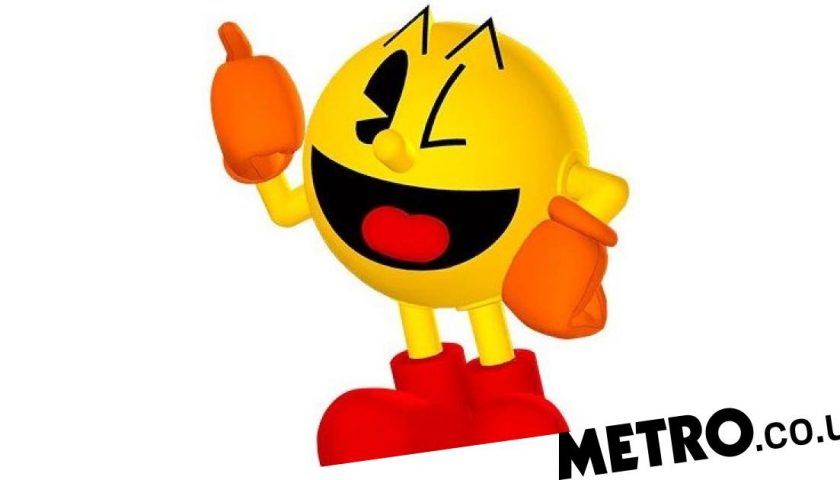 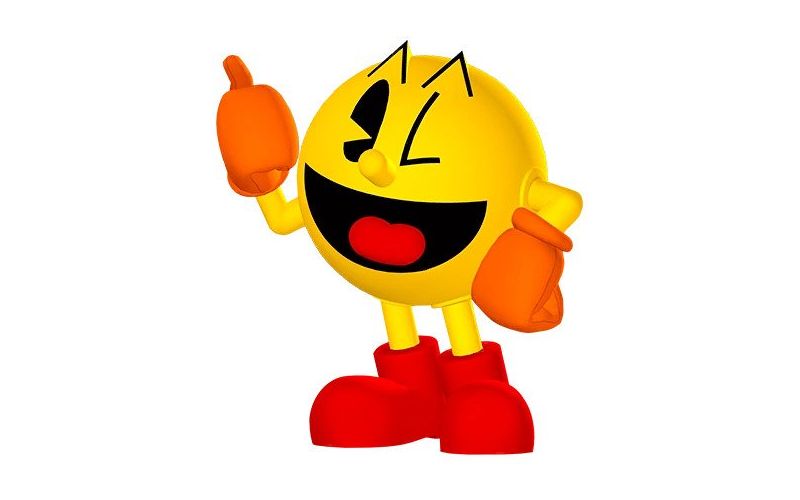 The success of the Sonic The Hedgehog films has inspired not just more sequels but an attempt to turn Pac-Man into a movie star too.

After Sam Raimi’s trilogy of Spider-Man movies in the early 2000s, the producer of those films, Avi Arad, saw making films based on video games as the next logical step after superheroes. Except his pick to start with was… Pac-Man.

Although he was responsible for the Pac-Man and the Ghostly Adventures animated series, his movie plans never did materialise but now someone else is having a crack at turning a pizza with one of the slices taken out into the next big action hero.

The pitch is very obviously inspired by the success of the recent Sonic The Hedgehog movies, not least because it’s based on an ‘original idea’ by that movie’s associate producer, Chuck Williams.

There are very few concrete details about the new film, but it will be produced by Wayfarer Studios, which worked on Disney+ film Clouds and the upcoming Empire Waist.

Pac-Man doesn’t exactly have an extensive mythology to draw on but as well as the more recent CGI series he also had an animated TV show in the early 80s, that popularised the bipedal look for Pac-Man and his immediate family (the inspiration for the later Pac-Land arcade game).

According to Hollywood Reporter, the film is live action though, so presumably that means a CGI Pac-Man interacting with human characters, much like the Sonic films.

Speaking of which, Paramount and Sega have done the inevitable and confirmed that there’s going to be a third Sonic The Hedgehog movie.

It’ll be out on December 20, 2024 and while there’s no more official info at the moment, if you’ve seen the last film the ending gives a pretty clear hint as to what character the next story will revolve around.

Sonic The Hedgehog 2 is the fourth highest grossing video game movie of all time, behind Warcraft, Pokémon: Detective Pikachu, and Rampage. Although all their worldwide grosses, and that of Uncharted, are within $37 million of each other – with Warcraft (which was very popular in China) topping the list with a total of $439 million.

On a blockbuster scale that’s still not that impressive but Sonic and Uncharted’s relative success seems likely to encourage a new wave of video game movies, with Pac-Man likely to be only the first of many.