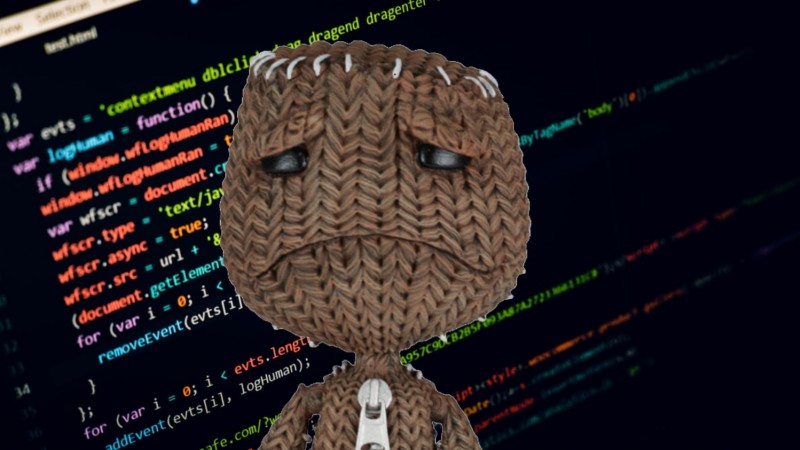 If you’re a fan of LittleBigPlanet for PlayStation 3, then you may already be aware of the repeated DDoS attacks against the game’s servers. The expected toxicity came from the numerous hackings and shared messages, but a new low was hit in March when the incessant attacks caused the servers to close down over and over again. Another shutdown was recently put into place, this time following a plethora of transphobic remarks utilizing the game’s social aspects.

This weekend, the game’s official Twitter account provided the following update, “Due to the severity of the recent attacks, we have no other option than to disable the game servers temporarily. We do not take these attacks lightly, especially when they target our loyal community members.” It concluded, saying, “Thanks for understanding.”

LBP Server Update : Due to the severity of the recent attacks we have no other option than to temporarily disable the game servers. We do not take these attacks lightly especially when they target our loyal community members. Thanks for understanding.

We don’t really know why this game is the particular avenue for these attacks. There are many theories in the game’s social forums online about the reason behind the repeated offenses. Ranging from a past disgruntled employee to an angered fan trying to get back at Sony for “dropping” the series in an unfavorable manner. It’s been discussed previously that there are technical issues in place that don’t safeguard the game, but progress has yet to be revealed concerning a more long-term solution to these hacks.

We don’t have any plans to shut down the LittleBigPlaner servers.https://t.co/mX5EqJPqMo is just down for some general maintenance and updates.

Sony mentioned previously that the teams are working hard to get the servers back online after several pulls. Where they go from here remains to be seen, but hopefully, the hackers and the reported hateful speech are on the downturn.

What do you think about the repeated DDoS attacks on LittleBigPlanet? Any recommendations on what the team should do to protect the integrity of the community? Sound off with your thoughts in the comment section below!