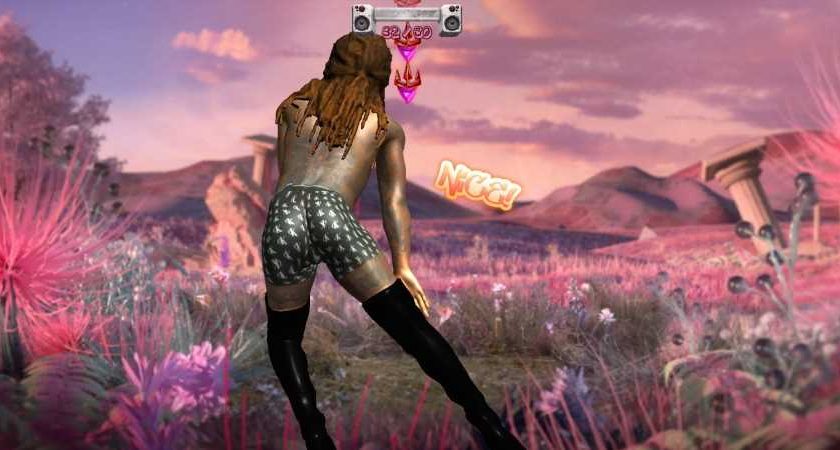 Lil Nas X is a gamer. This should come as no surprise to his fans that experienced Lil Nas X live in concert in Roblox last November, and he was going to be at TwitchCon 2019 before he had to cancel at the last minute.

So naturally, Lil Nas X turned to gaming in order to advertise his upcoming debut album and latest single.

Twerk Hero takes a page out of rhythm games everywhere by having you Twerk Lil Nas X’s booty in time with the floating devil pitchforks slash hearts. Lil Nas is wearing the exact same high-heels and long red hair that he wore in the Montero music video–that’s the one where he gave Satan a lap dance before killing him and stealing his demonic power.

Lil Nas took a lot of flack from Christian groups for that one. We can’t imagine a browser game where you twerk will go down any smoother no matter how much jiggle physics it employs.

Anyway, the game itself is pretty straightforward. It’s a browser game, so you can play it on your phone or PC with a mouse or touchpad. Just ensure that Lil Nas’s butt is pointed at the symbol when it arrives in the center of the screen by swiping in the appropriate direction. That’s it.

It can get a little tricky during later levels where you’ll have to circle around several symbols that arrive at the center all at once, but that’ll just make Lil Nas swing his booty faster. I haven’t been able to get a perfect score of 50 yet, but I assume something great happens when you do.

If you haven’t seen the Montero (Call Me By Your Name) music video yet, you really should. The makeup and set designs are fantastic, but the Christian imagery really lends itself to a Doom crossover. Bethesda needs to reach out to this guy for a collab. Maybe he can even score the next Doom game?

But if you need more action in your mobile games than Lil Nas X’s butt can provide, there’s at least a new mobile Doom game you can play.

Next: Outriders Is Cross-Platform Again With New Update 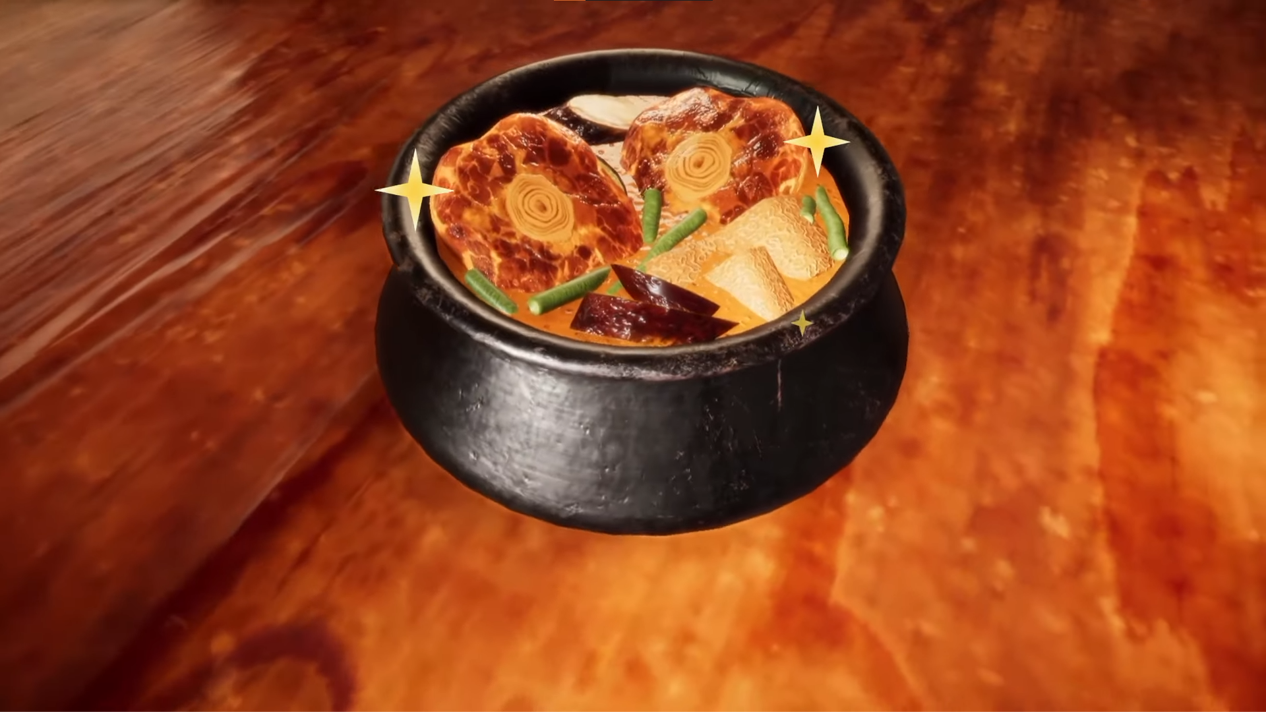