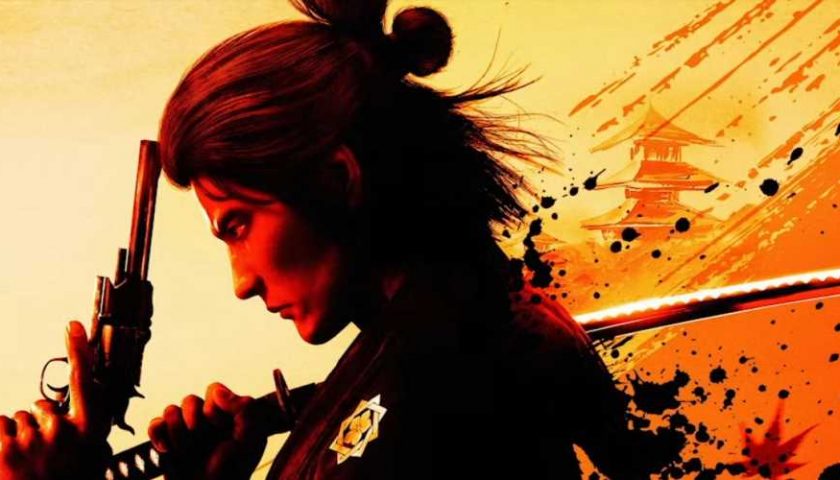 Yakuza players were spoiled by RGG Studios this week as three upcoming titles in the series were officially revealed. More information about all of them continues to make it out into the world now that they have been unveiled, including confirmation that Like A Dragon: Ishin will not have an English dub.

Masayoshi Yokoyama confirmed in an interview this week (thanks, The Tojo Dojo) that Ishin will be in Japanese with the option for English subtitles. However, it will not be getting a full English dub as Yakuza: Like A Dragon did. “For the Ishin remake we’re using subtitles. We’re not dubbing voiceovers,” Yokoyama explained.

As for why RGG has made that decision, it actually makes a lot of sense. “The specialized vocabulary and the way people talked during the Bakumatsu era would make the lines incredibly long so it just wouldn’t work.” Ishin is set long before the main series of Yakuza games, during an era when people in Japan spoke differently, something that evidently makes an English translation more difficult.

Yokoyama doesn't foresee a lack of an English dub being that much of a problem, also touching on the decision by many non-Japanese speaking players to play previous games in Japanese with English subtitles. Not many prior Yakuza games have had English dubs anyway. Like A Dragon was the first since the original Yakuza game on PS2. Fun fact, the first game's English dub featured Mark Hamill voicing Goro Majima.

Including an English dub between the first game and the seventh didn't make financial sense for RGG. However, the series has become so big outside of Japan since then, putting together an English dub for Like A Dragon was a logical next step. It probably won't be the last Yakuza game to get an English dub either. Even though Ishin will not, there's a strong chance the characters in Yakuza 8 and The Man Who Erased His Name will be voiced by English-speaking actors as well as Japanese ones.