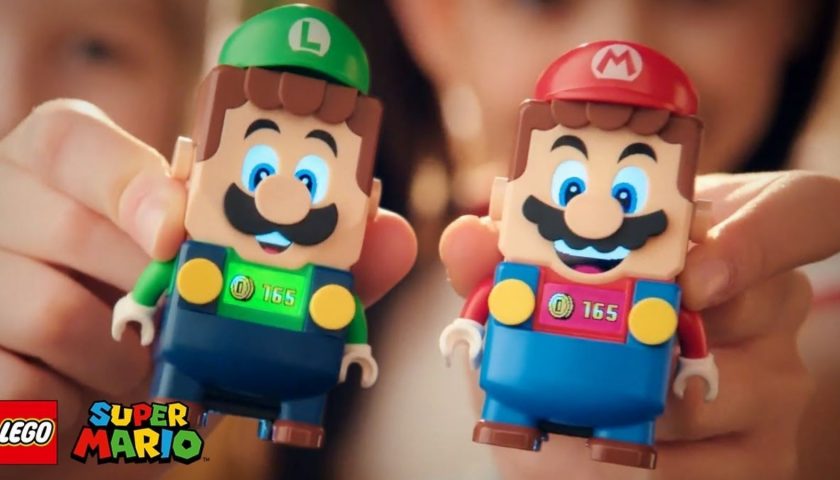 Lego Mario is already among the most successful Lego sets of all time, with the company calling it one of its best “themed launches” ever. Things are only going to get better for the set in August, when Lego Luigi joins the fray and adds cooperative adventures to the mix.

The Luigi Starter Course begins shipping on August 1, and it’s more than a simple palette swap of the iconic Mario kit from last year. The “Adventures with Luigi Starter Course” includes the usual assortment of powerups, bonus characters, and a high-powered Luigi with a built-in LCD screen and speakers – but he’ll also be able to sync with Lego Mario to go on co-op adventures.

“Introducing 2-player adventures, available August 1,” Lego announced. “For the first time, Lego Mario and Lego Luigi can be connected for brand new team play in the LEGO Super Mario universe. Perfect for family activities or friends coming together, this new way of playing enables children and fans to interact as a team and collect extra coins by doing in-sync actions like walking, flipping, and jumping. They can also work together to defeat enemies, complete challenges, share rewards, or even change up the play and compete against each other.”

The Lego Super Mario Adventures with Luigi Starter Course is currently up for pre-order and will run you $59.99.

Earlier this month, a massive Lego Mario Bowser Airship was leaked, revealing a massive 1100-piece project. Prior to that, we saw our first official look at the upcoming Lego Luigi set, although we knew nothing of its cooperative abilities with Lego Mario. The kit is bound to be an instant hit, and Lego will likely roll out more expansions and cooperative adventures throughout the year.