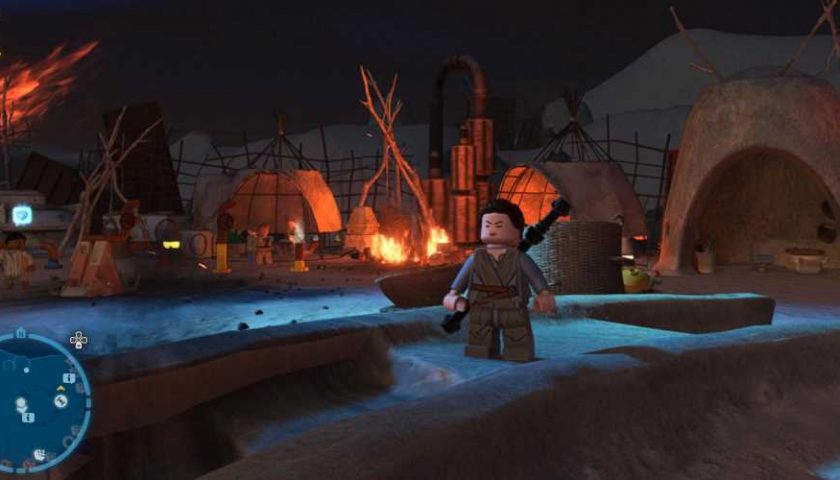 In LEGO Star Wars: The Skywalker Saga, most characters in the game belong to a certain class. The game uses classes to delineate between characters', separating them by their aptitudes, combat styles, and special abilities. As a result, 100 percent completion requires that you use every class in the game to varying extents as these abilities are required to solve puzzles and challenges.

One of these classes is the Scavenger class, and it's kind of unique in the game as you must actually go to some lengths to unlock the abilities it needs to be useful. If you've unlocked some Scavenger characters and don't know what the heck they're supposed to be able to do, we've got you covered.

How To Unlock Scavenger Characters 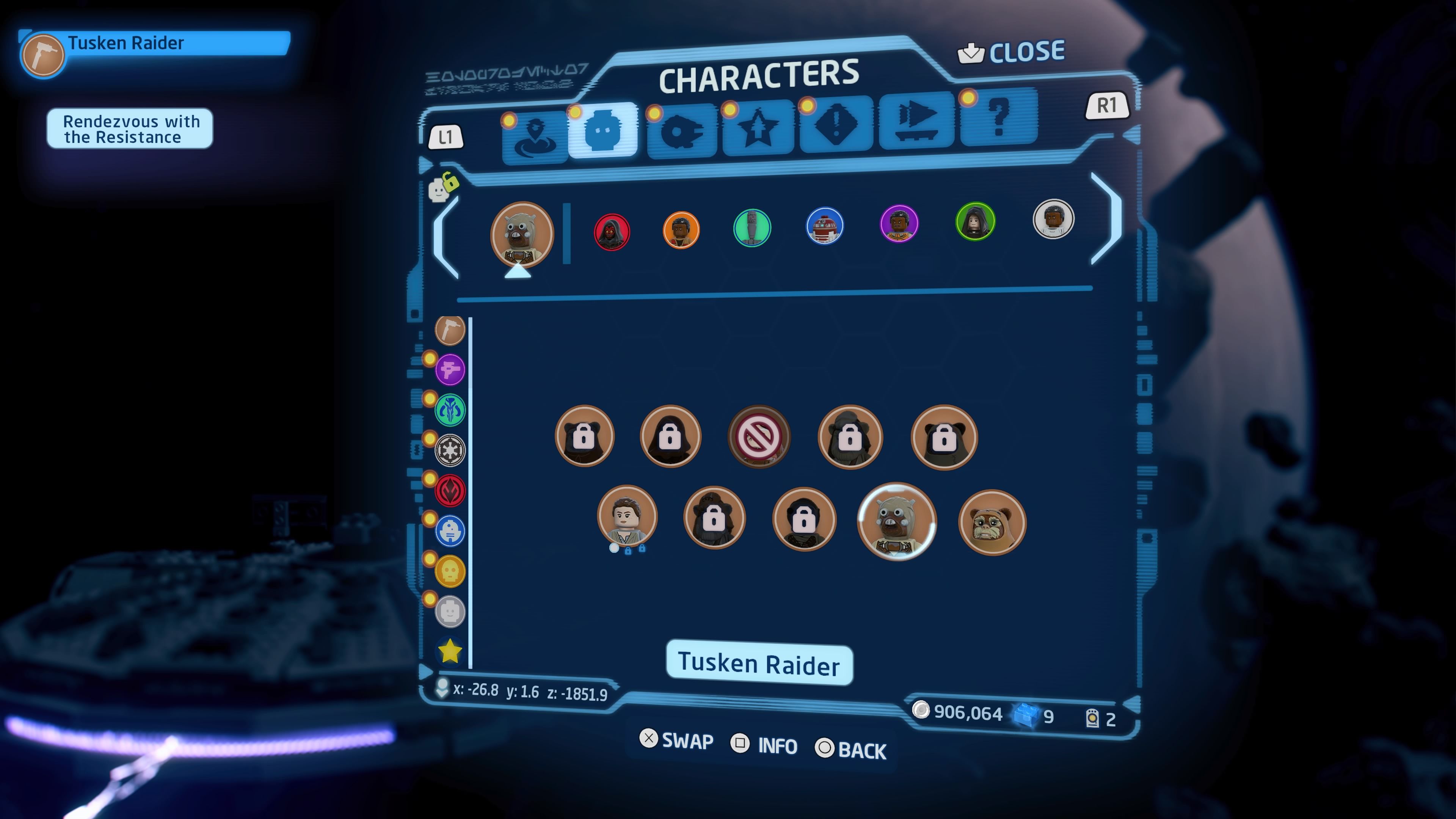 There are currently 12 Scavenger characters in The Skywalker Saga, including one DLC-only character and two alternate costumes for Rey. Here's how to unlock them:

To unlock Jawa, you need to complete the following side missions:

You will need to complete the Dodgy Dwellings puzzle in Tuanul Village on Jakku, complete Revenge of the Sith, and visit the following locations at least once during the story to unlock these side missions:

How To Unlock Scavenger Abilities 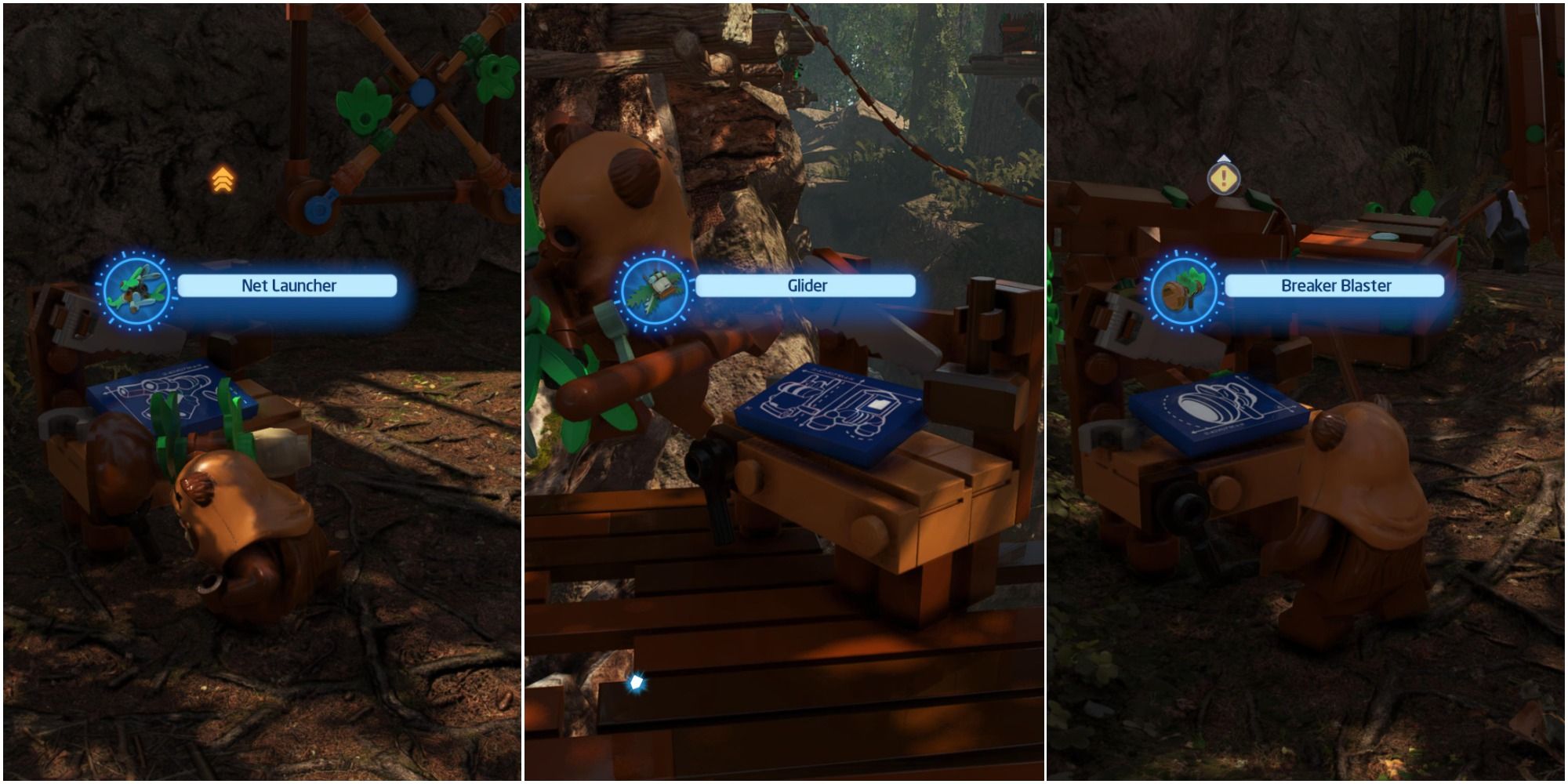 While it is possible to unlock Scavenger characters at various points in the game – right from the start if you have Kuiil from the Character Pack DLC – they won't be able to use their special abilities until you've hit a certain point of the game.

There are two possible points at which you may unlock Scavenger abilities:

If you want to unlock Scavenger abilities as soon as possible, you can start The Force Awakens at any time. After the first level, you'll be prompted to go scavenging for parts to trade for some portions. This short mission is when you'll acquire the abilities.

If you insist on playing through the levels chronologically, you'll be waiting until Episode 6 to unlock Scavenger abilities. This can be particularly frustrating, as you'll encounter a lot of obvious puzzles before that point that require these abilities, and you won't be able to complete them even though you have a Scavenger character unlocked, such as the Tusken Raider.

Once you have unlocked Scavenger abilities through either method, they will remain permanently unlocked for the rest of your game. 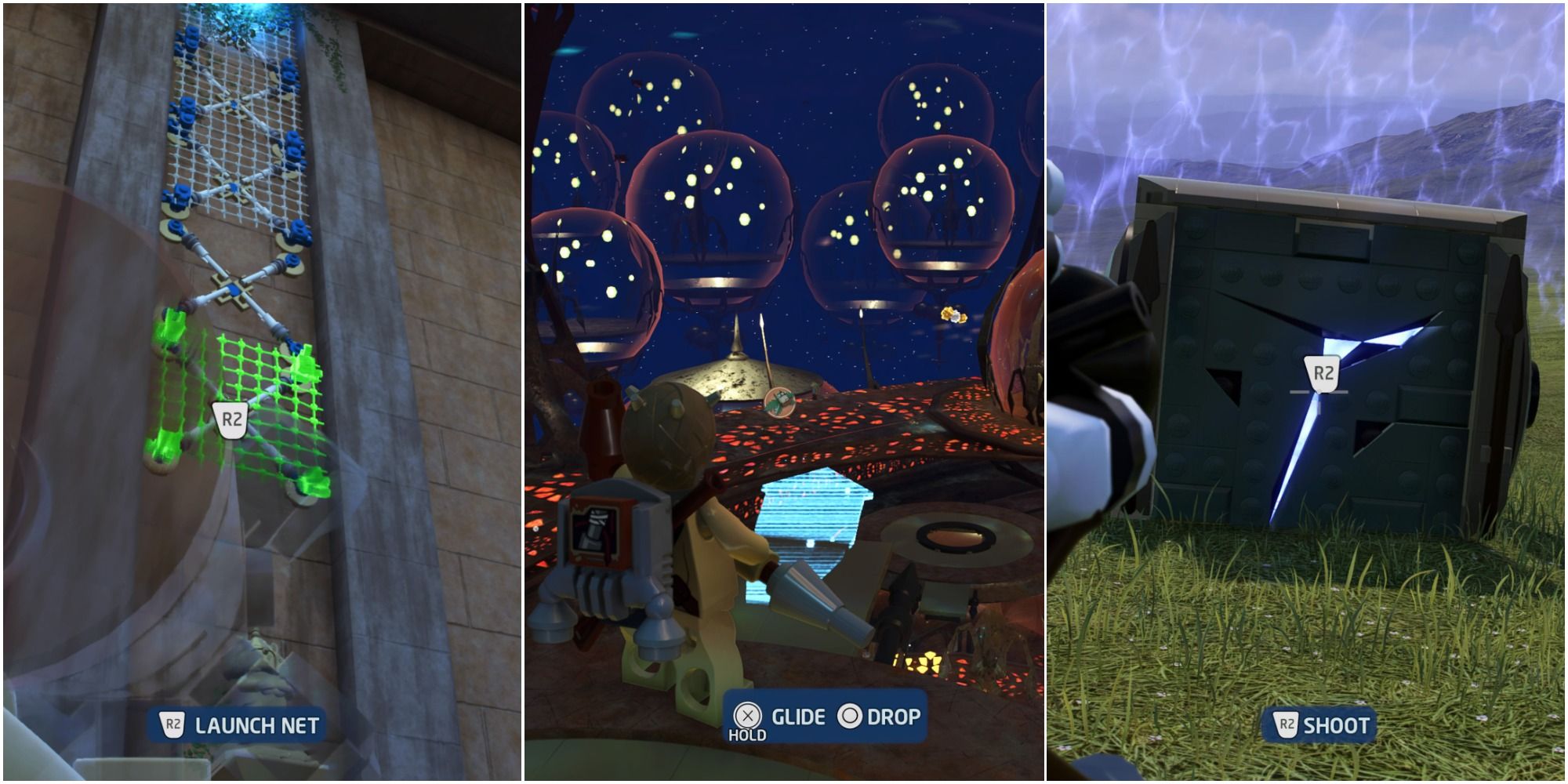 Scavengers have three unique abilities that take the form of tools they can create at any moment: the Breaker Blaster, the Glider, and the Net Launcher.

Scavengers also have access to a perk called Crafty will unlock more color variations in the tools they create to use their abilities. At the highest level, they get two additional colors.