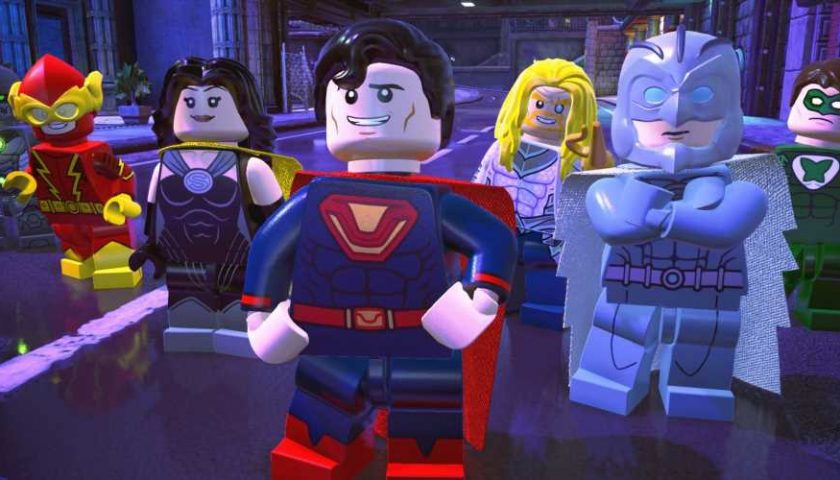 Red Bricks are an absolute staple in the Traveller's Tales series of Lego video games, and LEGO DC Super Villains is no different. From their first inclusion in Lego Star Wars to the plethora of modern games coming out, including the upcoming Lego Star Wars: The Skywalker Saga, they have been the ultimate collectible for every Lego aficionado out there.

There are plenty of Red Bricks across the 20 stages of Lego DC Super Villains. As you traverse the mysterious and compelling story of The Joker, Harley Quinn, and fiendish friends attempting to work out who exactly this Justice Syndicate is, you can also grab a few collectibles.

What Are Red Bricks, Exactly? 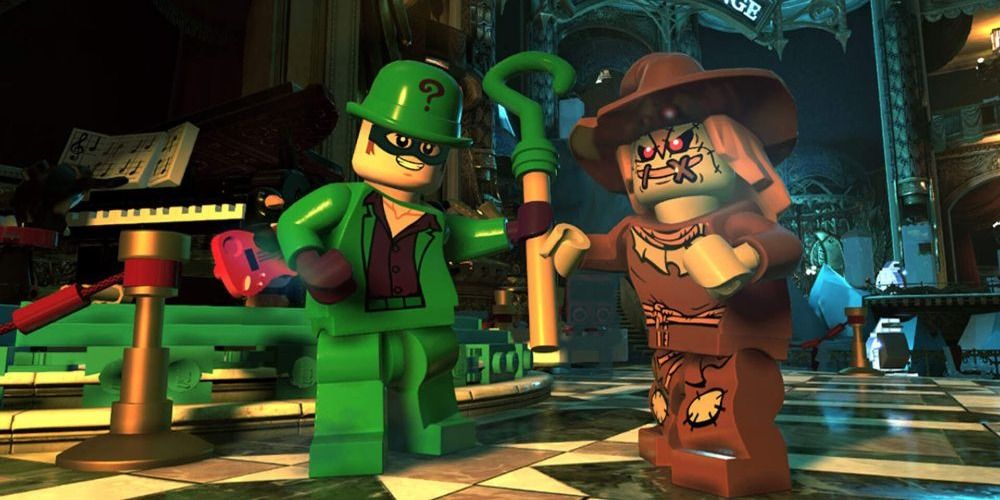 Red Bricks are collectible items found in each stage of Lego games. Each one gives a certain cheat that can be activated from the pause menu. Things like stud multipliers and fun but harmless modifiers, all of which won't affect your achievement progress.

There is one brick to each stage hidden in a different location, making for a total of 20 Red Bricks. Some require you to complete other levels in order to unlock characters with particular skills, but this shouldn't be too difficult. Once you've found the Red Brick in a stage and unlocked the cheat connected to it, you can instantly switch it on and off in the main menu. Keep in mind that you must collect all Red Bricks to reach 100 percent progression.

Locations Of Each Red Brick 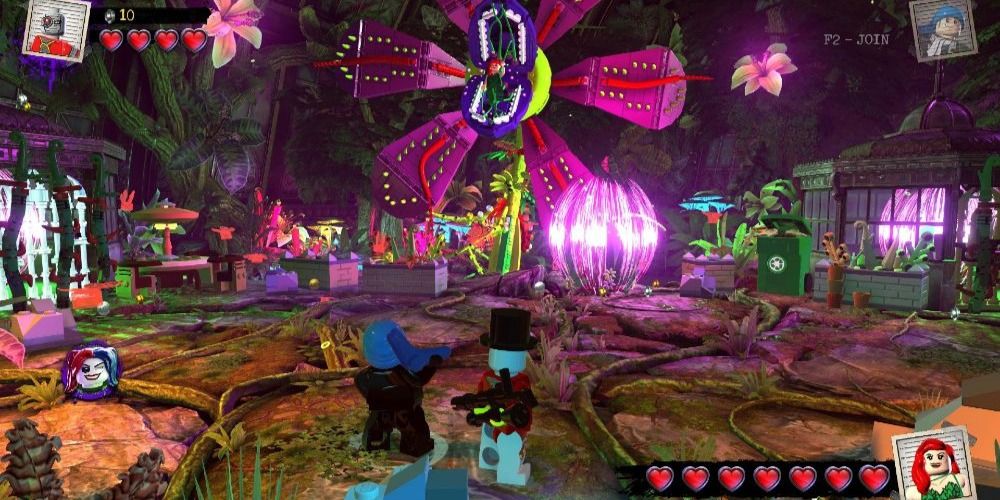 Most bricks aren't too difficult to find. However, some can be impossible unless you have the right character. Chances are you're going to need to replay the level in free mode first before you have the chance to grab these collectibles.