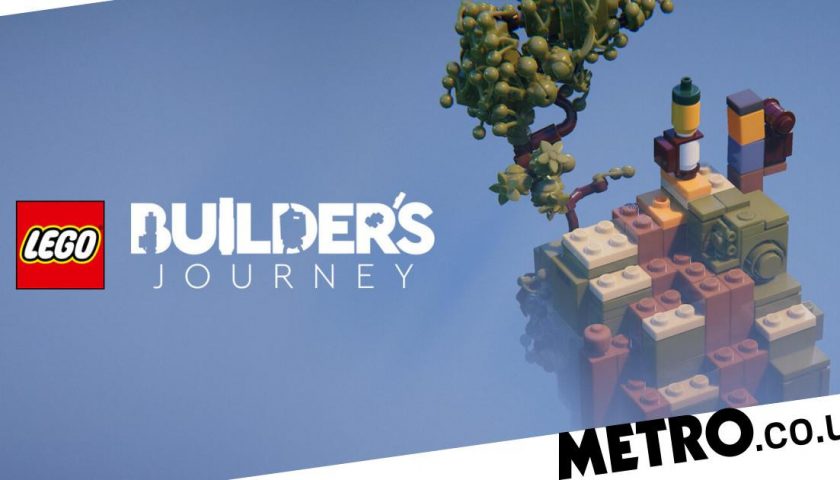 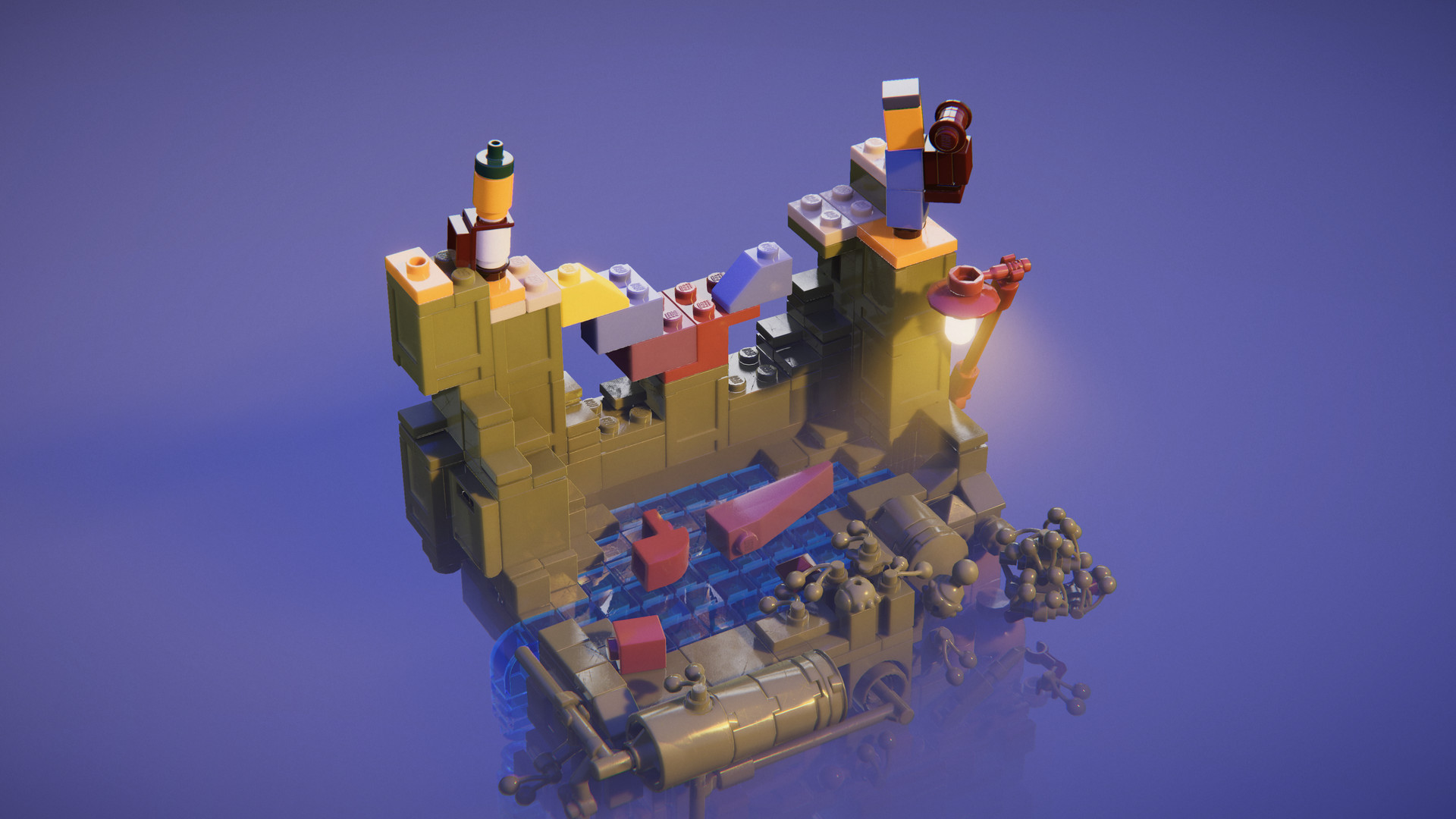 A cute little puzzler about playing with virtual Lego bricks has somehow become one of the most technically advanced video games of the year.

With the majority of all media now consumed digitally most kids today have relatively little need for things like toys and comic books, being able to experience both, and much more besides, virtually. That’s not necessary a good or a bad thing… unless you happen to be a toymaker. The majority of people still buying action figures are middle-aged men trying to relive their childhood, or forcing it upon their children, and yet Lego has thrived in recent years, and especially during lockdown, by appealing to almost everyone.

Lego is clearly aware of the dangers of being seen as old-fashioned and just this week announced more sets for their highly successful Lego Super Mario collaboration. Many of their other sets have AR features, to increase the interactivity, but they’ve been experimenting with traditional video games for decades. The Lego movie games burned themselves out a while ago – although a new Star Wars title is due out this year – but there’s always been other games besides that, and Lego Builder’s Journey is the best in a long while.

Builder’s Journey was first launched on Apple Arcade in late 2019 but this Switch and PC version is twice the length, with multiple new stages and story elements. Normally we’d review this sort of thing on Switch, especially as it has a touchscreen to match the original release, but despite what you imagine the PC version is a graphical powerhouse and is being promoted by Nvidia as a showcase for the GeForce RTX line of graphics cards. Really.

Ray-traced ambient occlusion, global illumination, real-time reflections, dynamic shadows, DLSS… there’s not a tech buzzword that Builder’s Journey doesn’t tick, although of course you need the (very expensive and very scarce) hardware to take advantage of it. From what we’ve seen the game still looks pretty good on the Switch, so its appeal certainly isn’t dependent on you owning a super ninja PC, either in terms of the visuals or the gameplay.

Builder’s Journey offers no explanation for its story or concept, instead starting with a simple beach scene, where everything is made out of Lego and you’re introduced to the basic controls – which is also the only time there is ever any text on screen. Working on a little isometric square you’re given a variety of Lego bricks, that look exactly like their real-world equivalents, and which you can place anywhere where there’s a stud.

The controls are no more complex than rotating the bricks round in 90° steps and then stamping them down, although often you have to lift them up again as some pieces, such as the special plates that the main character hops between, have to be reused again and again. Later puzzles introduce more complex interactions, as you turn dials and press buttons, but the basics always remain the same.

Rather than the high energy silliness usually associated with Lego-themed media Builder’s Journey is a much slower paced and reflective experience, that’s clearly influenced by classic touchscreen puzzlers such as Monument Valley.

Although you start off messing around on the beach, building sandcastles, the game proper begins when you start guiding a small child as they ramble through the countryside with one of their parents. The characters are made up of only a few, small Lego bricks but like any good Pixar movie they’re still able to express themselves very well through their animation.

Builder’s Journey is clearly not aimed at children, as is made obvious by everything from the pacing to the increasingly complex puzzles. At first your only goal is to get to the other side of each of the single screen stages, until the game suddenly splits up the child and parent, with the former still able to carry on playing around as they want but the parent forced to go to work in an oppressive-looking factory.

This is where things begin to get more complex and your goal, which to be honest is not always clear, becomes more involved than just getting to the other side of the screen.

Although there’s still no dialogue the game ends up with a very clear message about seeing the world through the eyes of a child and making the most of your leisure and family time. As the game continues, parent and child keep missing opportunities to meet up again, as the parent has increasingly more complex and obtuse puzzles thrown at them. It’s impressive purely in terms of the visual storytelling but the way the whole Lego motif adds to the point being made, rather than just being a random tie-in, is particularly good.

There are issues with the game though, the most obvious being that the touchscreen origins are very obvious and it doesn’t feel quite right with a mouse, which is often never quite as precise as it should be. The parent’s sections can also frustrate, as the point about them having a dull and monotonous job is laboured for a bit too long and you’re too frequently left with no real clue as to what to do next.

Some may also wish this was more of a sandbox title, with more capacity to build whatever you want, but while later puzzles do become more freeform that’s really not what the game is trying to achieve.

Much like the Lego movies, Builder’s Journey feels like something that’s far better than it needed to be, especially in the way it makes Lego itself intrinsic to the story it’s telling. The amazing graphics are merely a bonus, but they help to make this feel like an even more substantial release and proof that Lego games don’t have to all be the same – or even just aimed at kids.

In Short: Clever puzzles and excellent visual storytelling combine in what is arguably the best Lego game ever made, and certainly the most thoughtful.

Pros: Well designed puzzles, with plenty of variety and a gently increasing difficulty curve. Excellent visual storytelling that has some serious points to make. Outstanding graphics.

Cons: The mouse controls never feel quite right and can be quite finickity. The parent puzzles can be frustrating, with the total lack of hand-holding.