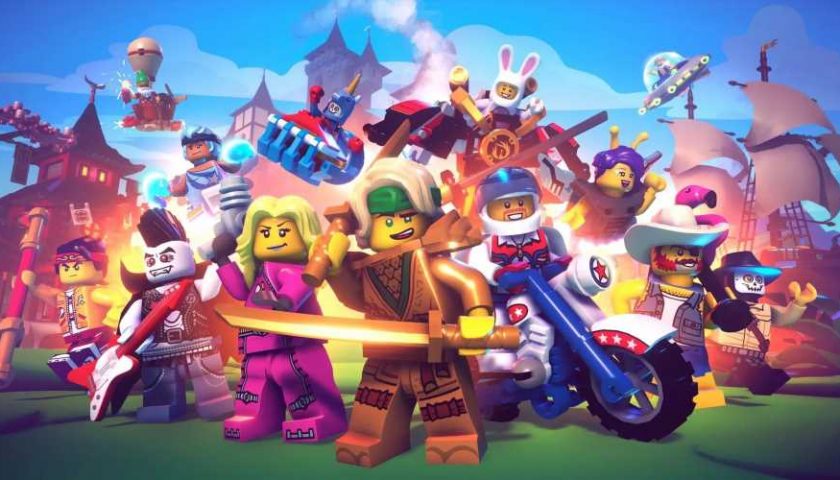 Lego Brawls is coming to consoles. The mobile platform fighter first arrived on Apple Arcade back in 2019. It made a decent splash on the subscription service, with our own Sam Watanuki noting the game’s solid touchscreen controls and kid-friendly gameplay.

"LEGO Brawls undoubtedly draws some inspiration from the Super Smash Bros. franchise, but brings its own dynamic for actually winning matches,” wrote Same in his review. Rather than provide players with a limited number of lives, Lego Brawls tasks teams of four with controlling a particular area of the map for a certain amount of time (but there’s also a free-for-all game mode too). Although there are plenty of unlockable minifigures to collect (categorized by Space, Pirates, Ninjago, Jurassic World, and more), players will likely want to make their own custom minifigure using the various unlockables you acquire through gameplay.

Although successful for the platform, Lego just can’t be held captive to a single platform. Teaming up with Bandai Namco, Lego Brawls is now coming to consoles, including the Nintendo Switch, Xbox One, Xbox Series X|S, PlayStation 4, and PlayStation 5.

"Lego Brawls is the first team action brawler set in the Lego universe," reads the store description. "Build your own minifigure hero and brawl to the top in this multiplayer, brick-bashing platformer inspired by iconic LEGO sets! Battle solo or with family and friends! Collect minifigures and power-ups, combine them to create your ultimate brawler, and climb to the top of the global leaderboard."

In the meantime, the best Lego game you can get on consoles or PC is Lego Star Wars: The Skywalker Saga, which recently added four new capital ship encounters where you can acquire new bricks. Those capital ships include the Fulminatrix, Home One, the Invisible Hand, and Darth Vader’s dreaded Venator. There are also quite a few DLC packs available for your favorite contemporary Star Wars stories, including The Mandalorian, The Bad Batch, Rogue One, and Solo: A Star Wars Story.