As the developers continue to tweak the finer points of Legends of Runeterra, patch 0.9.3 brings a series of generous changes to the weekly Vault rewards and player economy, which focuses on how players progress through the game in collecting cards.

In today’s patch notes, the developers state that, “we’re adding more agency to your progression: a Champion Wildcard each week from a Vault that can now level up infinitely, no daily XP cap, and unlimited direct purchase of any card.” This is a major point of departure from previous design philosophies that actually looked to somewhat limit how much could be gained in a week by players with the time on their hands, which also happens to be most people due to the current public health guidelines. 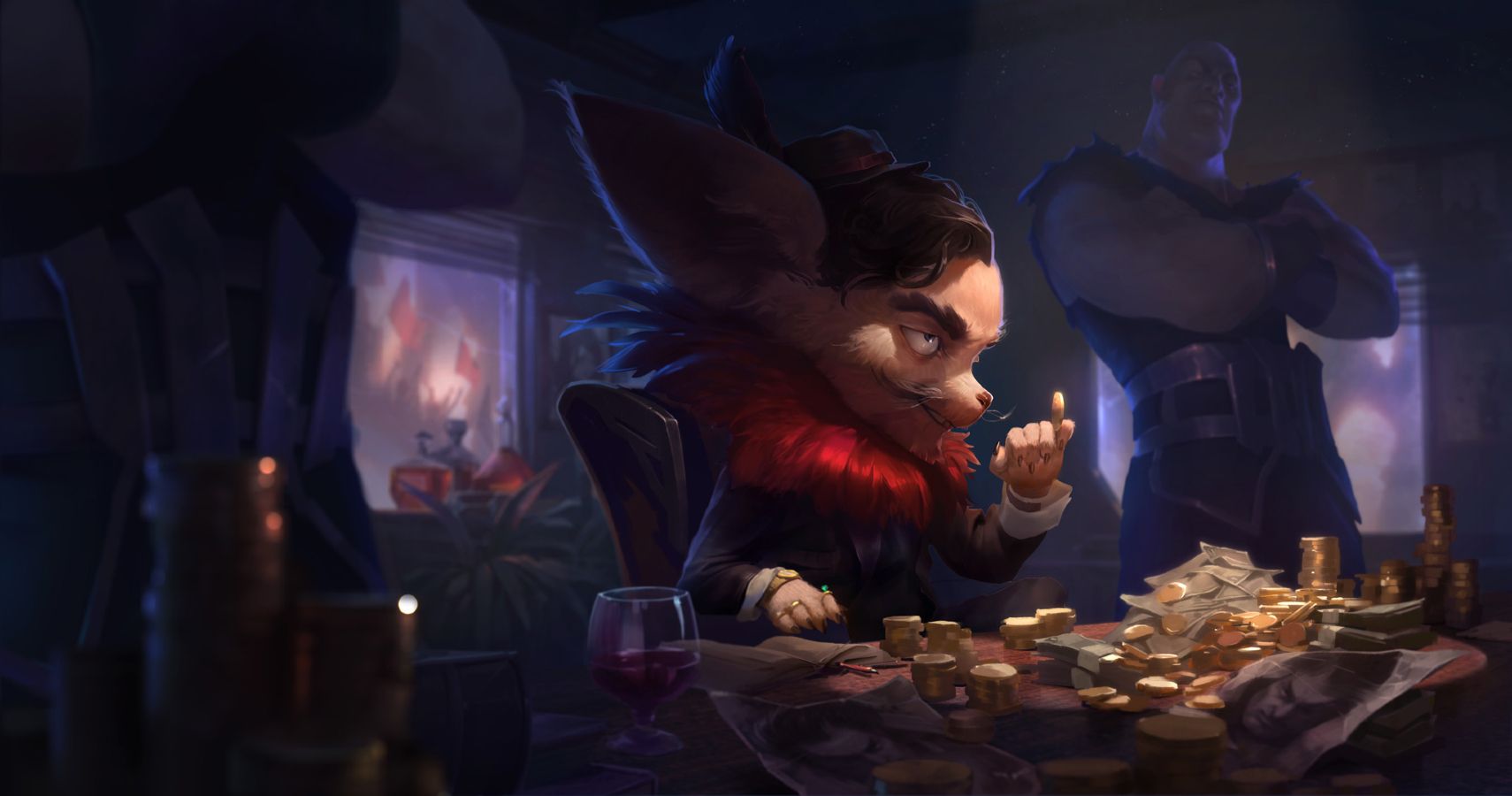 For starters, the following weekly Vault changes have been made:

These changes are a big deal when it comes to incentivizing players to reach at least level 10 every week, but even if they cannot levels 2 and 5 still have great rewards. Expeditions may not be every player’s preferred way to play, but there is no arguing that it is among the most efficient way of progressing one’s card collection.

Awarding a random Champion card at level 5 is also great to see, because while it is not difficult to get to level 10, players will still be able to collect among the most powerful cards in the game even if they are busy. Meanwhile, reaching level 10 is now far more in line with Riot Games’ philosophy of providing players with the option to play the game as they like, and so long as they are playing enough to reach this Vault level, will have the ability to choose which Champion to craft on a weekly basis.

Imagine telling a Hearthstone player that they would be given 2,400 dust each week, the amount needed for a Legendary card craft, just for doing their Daily Quests. The community would collectively lose their minds at such a generous feature. 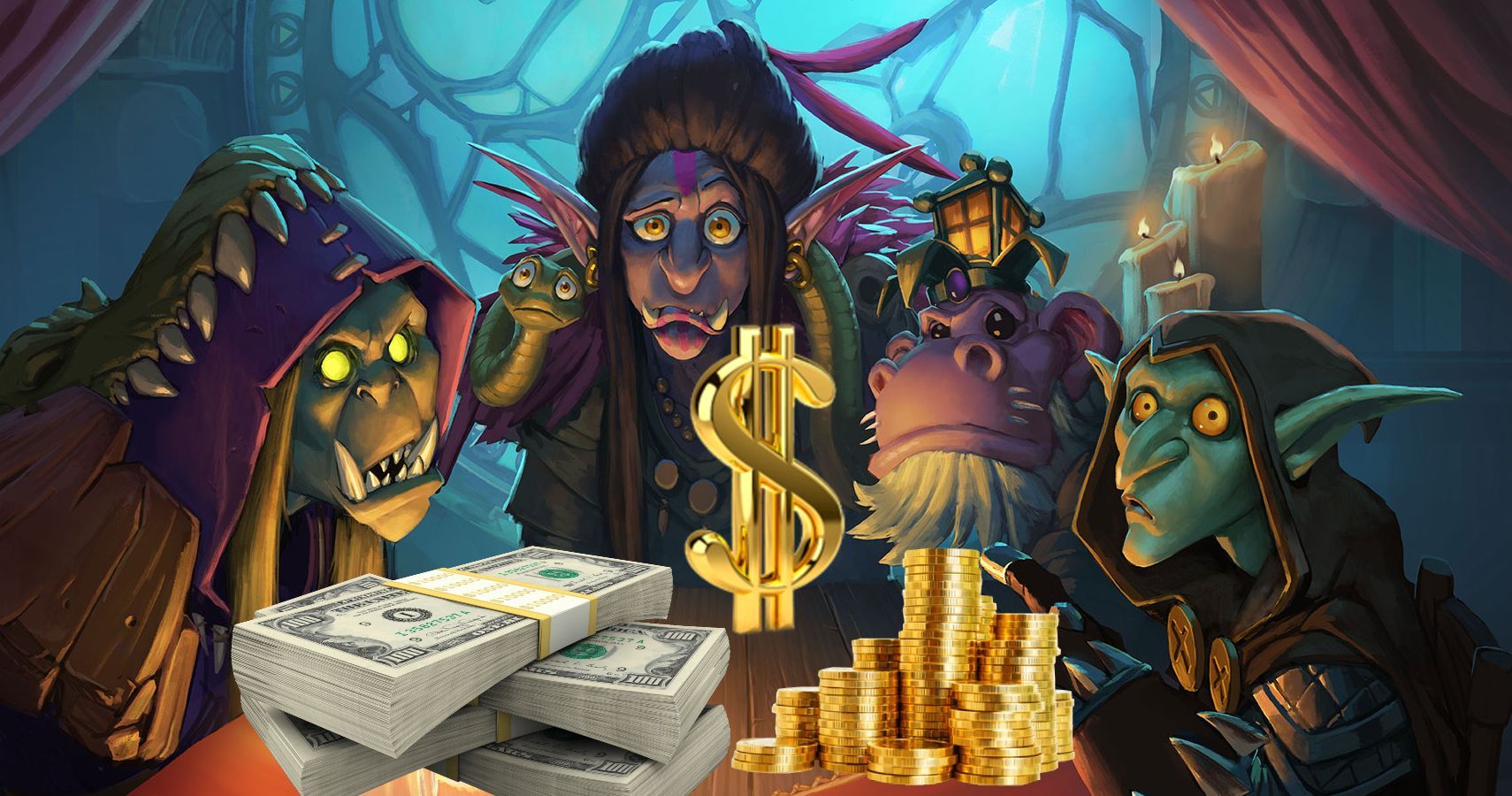 Finally, the changes to level 13 and beyond signals to those select few players who love to grind that they are now free to play to their heart’s content and still see viable rewards for their time. If anyone doubted that Riot Games wanted players to experience the game as they desire, this should help remove all doubt.

Beyond that, Wildcards can now be purchased in unlimited quantities, and there are several changes to Expeditions that players can click here to read.