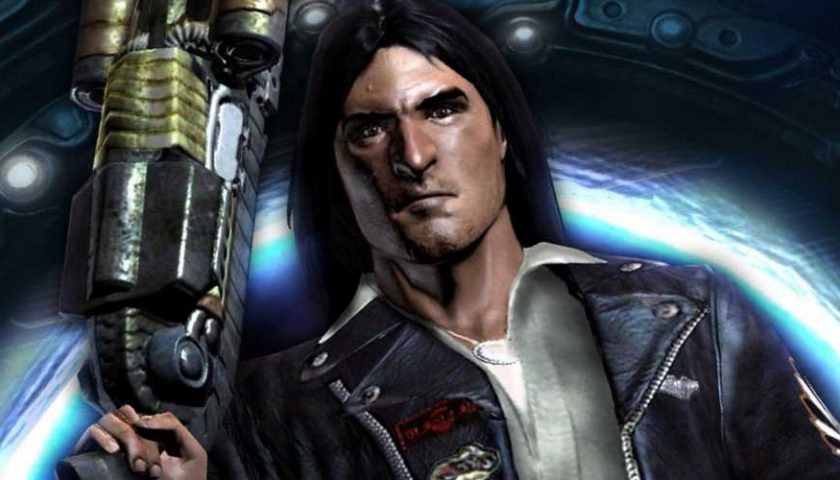 The prototype for the original Prey game dating to 1995 has just been made available to fans of the franchise thanks to a dedicated group of leakers. While this early build suffers from all of the stability issues that could be expected, the entire prototype is fully compiled and ready to play.

“This is an early prototype of the game Prey by 3D Realms from November of 1995,” the group explains about the release. “You can either pass a map name as the argument when launching it like 'prey demo4' or once launched via 'prey,' press Tab to open the console and then type 'load demo4.’ You'll also notice several demos are available which can be played by using the 'play demoname' command.”

The release of course comes with a few caveats, mostly related to actually getting the game to run on current generation systems. “You can use W to change the display mode, it defaults to Wireframe mode. L will enable Auto-leveling. X will strafe left and C will strafe right. A and Z will go up or down,” the group notes. “And as mentioned, TAB will open the console.”

Prey went through a long and storied process of development stretching from 1995 until its release in 2006. The game ultimately shipped on July 11, receiving mostly positive reviews and all sorts of praise for its impressive graphics and famously innovative gameplay. The developer behind the game, Human Head Studios, went on to announce a sequel several months later, Prey 2. This floundered for numerous years until its new producer, Bethesda, canceled the game in 2014.

Bethesda handed over development to Arkane which produced a reboot of Prey in 2017. This attracted a substantial amount of praise from critics following its release on May 5. Similar to the original, reviews focused on the graphics and gameplay, but noted the disappointing number of bugs and glitches, many of which impacted the mechanics.