Call of Duty: Black Ops – Cold War is one of the most anticipated games of this year. So much so, that data miners have been scouring everything they can get their hands on for weeks. One of those leakers is saying that Treyarch’s Warzone will essentially be the same as Infinity Ward’s Warzone.

During the worldwide reveal for Cold War’s multiplayer, the developers said that player progress in Cold War would transfer over to the Warzone. That includes weapons, ranks, and unlocks. A lot of you were left wondering how, exactly, that would work; considering that the two games are separated by as much as 40 years.

Reputable leaker Tom Henderson is claiming that the mechanics, at least, of the Infinity Ward’s Warzone are going to be the same in Treyarch’s version. Mounting weapons, door mechanics, leaning around corners, etc. are all going to be the same in Cold War’s Warzone. He speaks of it though, as if there are two separate iterations of Warzone saying, “Warzone is essentially IW’s Warzone (same movement and gun mechanics) – Treyarch will just add cosmetics, weapons, vehicles and that sort of thing.” However, based on the multiplayer reveal, we are led to believe that there is only one Warzone.

During the reveal, we were told that Cold War would usher in a new evolution of Warzone. That Warzone wouldn’t merely be a continuation of Modern Warfare, but that it will also incorporate the narrative, locations, weapons, and vehicles that are found in Cold War. Warzone, in essence, is its own game. It is where everything in the new Call of Duty universe culminates. Nothing—at least for now—will be completely separate from Warzone.

People have been speculating that Verdansk will get an 80s theme, or that it will be nuked and there will be a new Warzone map to play on due to Cold War. Everything that we know about the relationship between Warzone and Black Ops, though, leads us to believe that Warzone will be largely the same. Except that, now you will have weapons and vehicles from the 1980s. All of that is to say, that your Cold War characters and progressions will be moving forward in time to the present day. Little, if anything, will be going backward in time. All of that could change, of course, if they introduce the lore of Black Ops Zombies to Warzone. 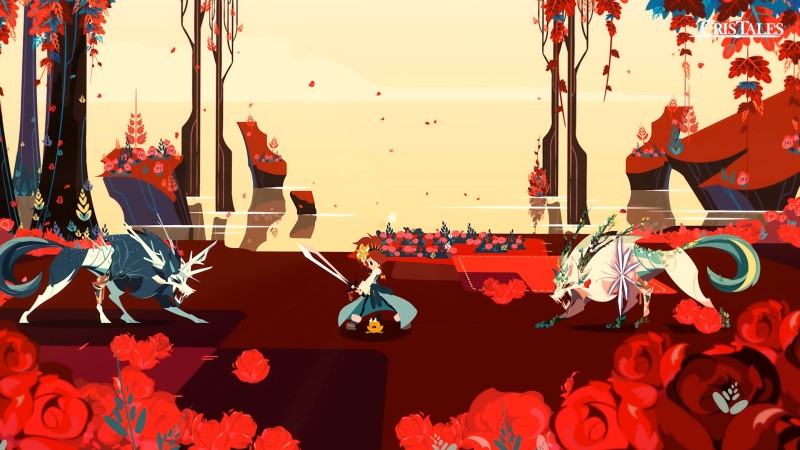 Time-Bending JRPG Cris Tales Gets Impressive Collector's Edition
We and our partners use cookies on this site to improve our service, perform analytics, personalize advertising, measure advertising performance, and remember website preferences.Ok