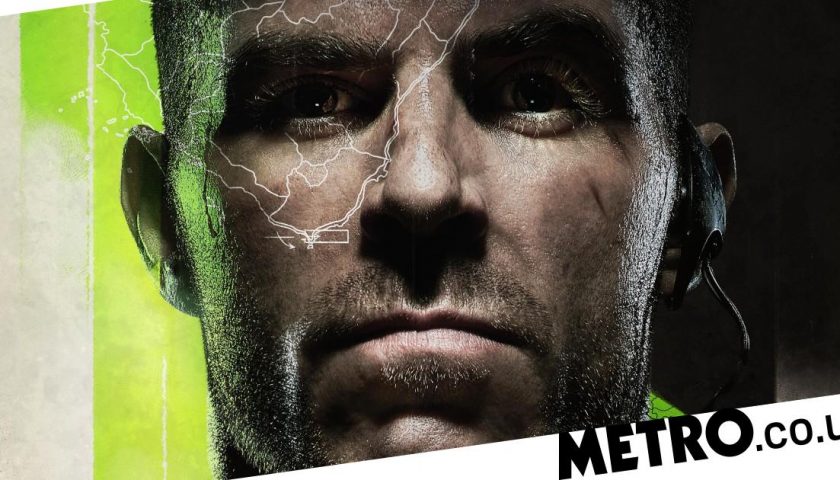 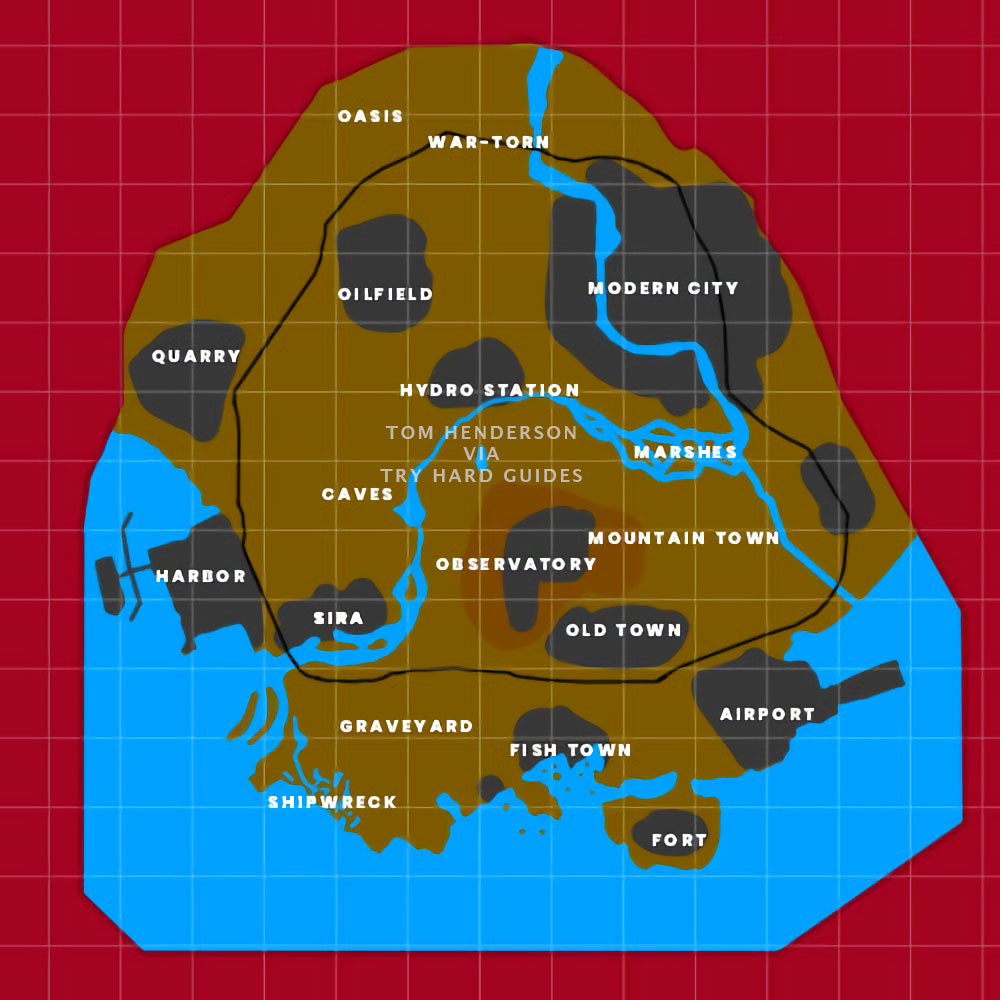 Unlike the first game, Call Of Duty: Warzone 2 will feature plenty of water, as the latest leak discusses a new swimming mechanic.

There have been so many Call Of Duty: Modern Warfare 2 leaks at this point, it almost feels like we already know everything about the game before it’s even been properly unveiled.

Infinity Ward’s other 2022 project, the Call Of Duty: Warzone sequel, hasn’t suffered from as many, but a couple of details have still managed to leak online. Mainly regarding its new map.

Now, insider Tom Henderson (who has been responsible for multiple Call Of Duty leaks in the past) claims to know what the map will look like.

He hasn’t shared any official art or in-game screenshots but has instead drawn up an outline of it and highlighted certain details, like the locations of points of interest.

Henderson had previously said that Warzone 2’s map will incorporate maps from the original Modern Warfare 2. His drawing, however, reveals a brand new detail. Namely that, whatever this new map is called, a sizable amount will be submerged in water.

In his report on Try Hard Guides, he says that this is because Warzone 2 is introducing a new swimming mechanic. While swimming has been a thing in previous Call Of Duty games (including the original Modern Warfare 2), it’s not present in the current Call Of Duty: Warzone game.

While it’s impossible to judge the size and scale of the map based on the drawing, Henderson believes that it will be bigger than either the Verdansk or Caldera maps seen in the original Warzone.

He also reiterates that Warzone 2’s map will be used for the new DMZ mode in Modern Warfare 2. One of his sources told him ‘Why make more maps for two different modes when you can just build it in one?’

Activision and Infinity Ward haven’t spoken about this new mode officially, but it’s believed to be extraction-based and involves completing objectives and gathering loot.

Henderson now adds that the entire map won’t be available at once in DMZ, with portions of it used for sub-levels.

Unlike Modern Warfare 2, we have no release date for Warzone 2, aside from a general 2022 window. We don’t even know precisely which platforms it’s in development for, although it’s believed to be skipping last gen consoles and will release only for PlayStation 5, Xbox Series X/S, and PC.

With Modern Warfare 2’s gameplay reveal suspected to be happening in early June, it may be a while longer before we see anything of the battle royale sequel.