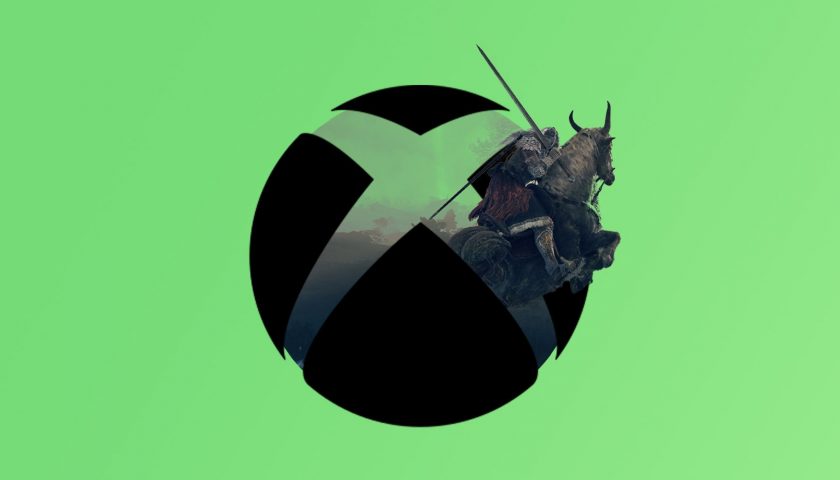 Some players have reported seeing Xbox Game Pass ads for Elden Ring pop up on the Microsoft Store, hinting at an imminent announcement. These ads put Elden Ring from and centre as a Game Pass Ultimate perk, meaning that it would also be compatible with the cloud if the leaks are to be believed.

While an ad has allegedly leaked, so has a store page that lists it as included with Game Pass and cloud compatible. However, neither Bandai Namco nor Microsoft has announced Elden Ring's arrival on the service, so take these screenshots with a grain of salt. Regardless, it's not the only game to have supposedly leaked.

Grand Theft Auto 5 has also appeared as xCloud enabled in the Cloud Gaming Beta which lines up with Xbox's push to expand cloud streaming beyond Game Pass titles. A leaked Soul Hackers 2 store page has also surfaced that, much like Elden Ring's, lists it as both cloud compatible and on Game Pass, though again this hasn't been officially announced.

According to Behzad who shared the alleged Elden Ring Game Pass ad screenshot, he "got it on a loading screen before it redirected [him] back to another page." Some believe the ad to be a bug as LEGO Star Wars: The Skywalker Saga, Dying Light 2, Tiny Tina's Wonderlands, and Resident Evil Village also appear listed as part of Game Pass.

However, it's possible that these will be made streamable via xCloud in the near future, something that you can access through Xbox Game Pass Ultimate. But you may have to buy the games to stream them, unlike other Game Pass titles. This would let you play Elden Ring on the go alongside a whole host of other modern blockbusters.

This might be announced when Gamescom rolls around in two weeks or it could be an unintentional bug. We'll have to wait and see, but if these screenshots are to be believed, Elden Ring might just be coming to xCloud, Game Pass, or both.