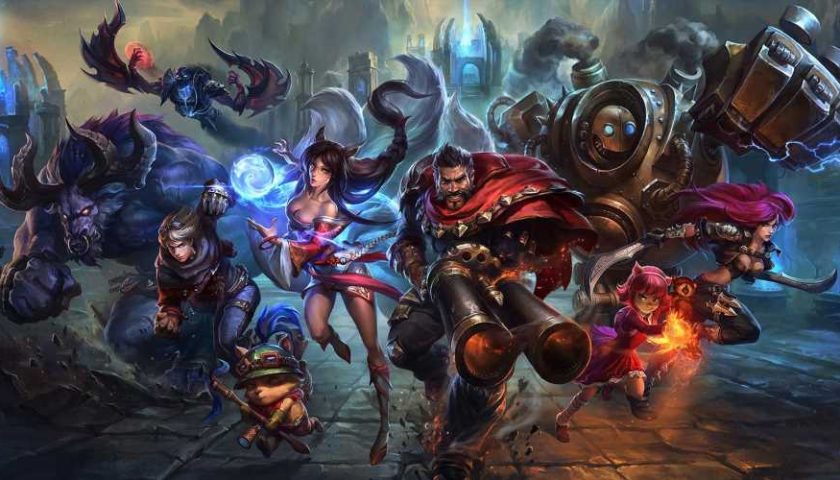 For most people who play games like Fortnite and League of Legends, finding yourself in the same match as a famous streamer would be a pretty exciting prospect. Unfortunately, some see it as a chance to mess with those streamers. Kim ‘kkyuahri’ So-Hyun found that out the hard way this week, and for some reason, she's the one who now finds herself banned.

So-Hyun was streaming League of Legends when a handful of people watching live successfully stream sniped her, as per NME. Stream sniping is the act of watching a player while they're streaming and jumping into a match at the same time they do in an attempt to end up in the same lobby. Four players succeeded in their attempts to do that to So-Hyun and proceeded to ruin her game.

Two of those four were on the opposing team, while the other two were working with So-Hyun, or at least they were supposed to be. Instead, they fed information back to the opposing team. That coupled with the ability to see the Korean streamer's screen meant they were able to kill her over and over again. You can check out a condensed version of what happened below.

So-Hyun was subsequently killed 117 times during what wound up becoming a three-hour match. League of Legends matches tend to take around 30 minutes, an hour tops. Since four out of five players on a team need to agree to surrender, So-Hyun was unable to just leave. Worst of all, the streamer is the one who has been banned. Riot slapped So-Hyun with a 14-day ban, presumably an auotmated one generated and issued because she died so many times and was assumed to be griefing.

No word just yet, but hopefully So-Hyun's ban will be overturned. She was the victim of everything that happened in the video above, and the rest of the three-hour saga, so it's more than a little unfair that she now can't play for two weeks. Sadly, it isn't an isolated incident. League of Legends' Korean server is renowned for players stream sniping so they can mess with some of the game's bigger names. Sometimes for more nefarious means as people bet money on the outcomes of match results.