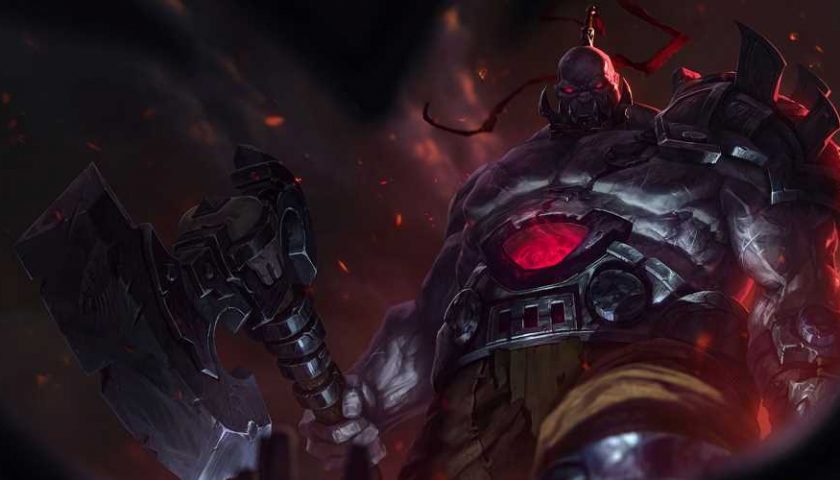 If you haven't played a MOBA, minions are a pivotal part of storming the enemy towers and taking them down. Otherwise, you'll have nobody to take cover fire while you dole out damage, leaving you high and dry, easy pickings for the enemy team to swoop in and kill. But League of Legends has a new bug where those usually-helpful minions are switching sides on a whim and attacking the very people they're supposed to help.

As reporteed by PCGamesN, this bug is triggered by Akshan's hook. If he connects it to a wall, but dies trying, he will spawn an unkillable minion that hangs around all game to confuse other creeps, but, with this glitch, this minion is sending entire waves of other friendly minions to attack friendly towers.

This has been reported in a ranked game, which is hardly ideal when you're in a competitive mood, but others corroborated the glitch, saying that it has happened in ARAM as well. Your best bet in the meantime is to simply avoid picking Akshan, and to warn teammates away from him, if you can stomach LoL chat.

Alternatively, Riot Games may simply bench Akshan until the bug is fixed, but that hasn't happened just yet, so it's up to the community to keep him off the playing field to avoid any unecessary friendly-fire. Alternatively, play him, but avoid that hook ability just in case.

However, this is still in the beta, so it might get ironed out before release, and you may never have to worry about a swarm of minions who are meant to help you suddenly backstabbing you.

In other LoL news, Riot Games is trying to end its partnership with FTX through a court motion. FTX, for context, still allegedly owes it half of the original $12.5 million deal. This was revealed in wake of news that FTX filed for bankruptcy last month, though we've yet to see if Riot Games will get its wish.