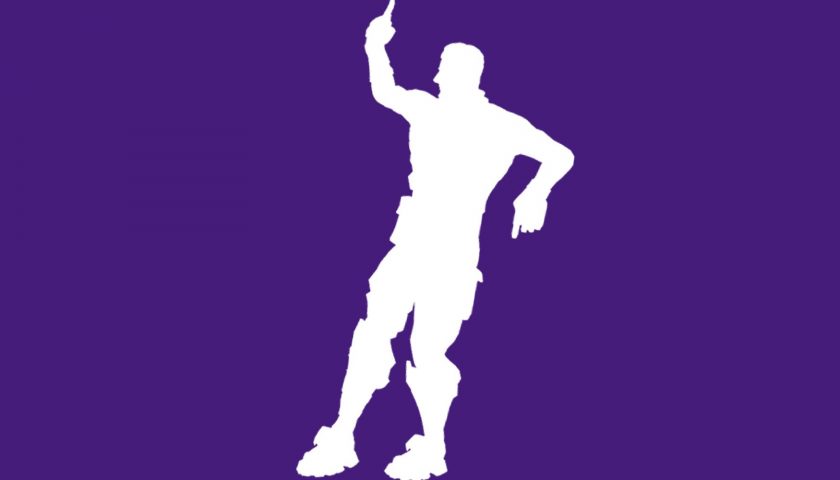 Professional choreographer Kyle Hanagami filed a lawsuit against developer Epic Games over Fortnite's It's Complicated dance, an in-game emote, claiming that it was taken from a routine he did for Charlie Puth's How Long song. However, the suit has now been thrown out by a US judge.

Fortnite has been the subject of similar suits in the past but most of these were dropped rather than thrown out. However, Hanagami pushed on and insisted that Fortnite had breached copyright by including the dance, with his lawyer David Hecht even sharing a YouTube video comparing them side-by-side. "This infringement could not be more blatant", he said.

Regardless, US district judge Stephen Wilson threw out the case on August 24, disagreeing with Hecht's conclusion (as reported by PCGamesN). Epic Games will not have to pay a settlement or remove the dance as a result.

The lawsuit was initially filed back in May, alleging that the emote stole from the How Long song that debuted in 2017. For context, Epic Games added the emote two years ago in August 2020, three years after the music video in question. The lawsuit claimed that Epic Games "did not credit Hanagami nor seek his consent to use, display, reproduce, sell or create derivative work based on the Registered Choreography".

Epic Games denied the allegations when they were first aired, "Imagine a ballet without a grand jeté, a yoga class without a downward-dog pose, or the film Dirty Dancing without Patrick Swayze lifting Jennifer Grey over his head… the steps are merely building blocks of choreographic expression, which are not protectable – just as words and short phrases, geometric shapes, and colors are not protectable in written or printed works – as protecting them would prevent others from creating new works.

"Congress made clear that, although copyright law protects choreography, it does not protect individual dance steps or simple routines."

Epic Games has come under fire previously for allegedly copying 2Milly's Milly Rock dance move with the emote Swipe It, and Alfonso Ribeiro who said that Epic stole the Carlton dance from The Fresh Prince of Bel-Air.