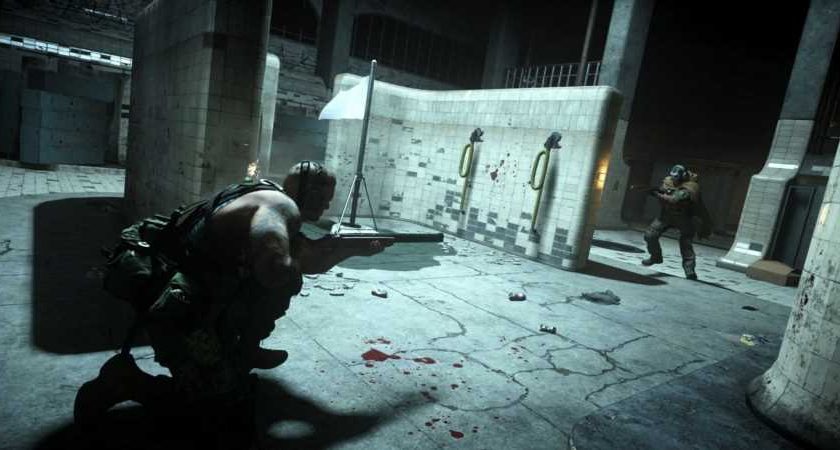 A new Warzone bug has appeared, and it makes bounty contracts near impossible to complete.

The bug was reported by Dexerto and spotted on a stream from its_iron. In the clip from the stream, its_iron notices that his bounty is appearing in the gulag after killing them, which means that it can no longer be claimed. The gulag is outside of the playable area on the map, which means the player can’t be reached.

The clip from iron’s stream shows him and his team selecting the bounty and eliminating them, but quickly realising that the bounty is still appearing on the map, but now in the gulag. After seeing this iron said, “Our bounty is in the Gulag, heck yeah, glad this game is bug-free”.

Ordinarily upon completing a bounty contract the player will just be rewarded with the money and able to pick up more. This bug is particularly annoying considering bounties are one of the best ways of racking up money in Warzone. So far the clip from its_iron’s stream is one of the only instances of this bug happening on video, so it’s not clear if it’s an isolated incident or not. Other contracts didn’t seem to be affected by the glitch.

Although Raven Software is usually very quick to comment on glitches and bugs through its Twitter account and mark them for fixing, as of the time of writing it hasn’t commented on the bounty situation. Whether this is just a one-time thing or the latest bug hitting Warzone, it’s likely that it’ll comment soon and start working on a patch.

This bounties glitch is just the latest to hit Warzone, with several other notable ones plaguing players recently. The most infamous example was the salt-mine door that was briefly killing players upon contact due to the new fast-travel system, although that has now thankfully been fixed. Beyond some invisibility glitches, Warzone has also seen its meta shift massively after the MG 82 LMG released and quickly turned into the most powerful weapon in the game.