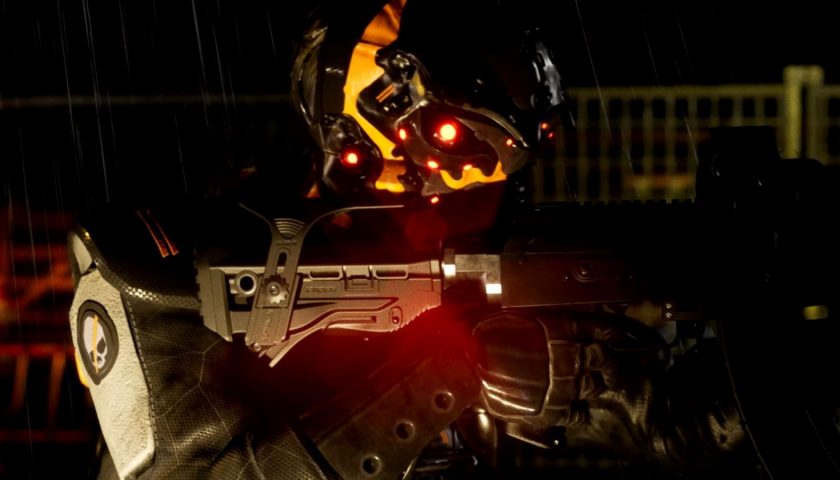 Splinter Cell has been missing in action for years now, leaving a night vision-sized hole in the hearts of fans. Although it could be a while until we see Sam Fisher lurking around in the shadows again, Symbiosis Games might be giving us the next best thing – Spectre.

Heavily influenced by the “Spies vs Mercenaries” multiplayer mode in Splinter Cell, Spectre pits two asymmetrical teams against each other. One team is composed of Spectres and plays from a third-person view, while the other is dubbed Reapers and plays from a first-person view.

If that sounds a lot like Splinter Cell games from years ago – well, it is. Symbiosis Games is drawing heavy inspiration from the iconic series, and you can check out the latest teaser trailer below:

While it certainly takes cues from Splinter Cell, Fred Toms – co-founder of Symbiosis Games – told TheGamer that the team is bringing plenty of twists to the classic formula.

“Spectre, while heavily inspired by the glory days of SVM, is entirely its own entity,” Toms said. “We are bringing that classic SVM gameplay into the modern-day and adding our own twists. We’ve recently run a contest where members of our Discord community designed some gadgets for actual deployment in the game – we’ve since developed and implemented these gadgets into the game, directly based on what our community voted on. We also are offering a unique progression and ‘load out’ system that we can share a little bit more about later.” 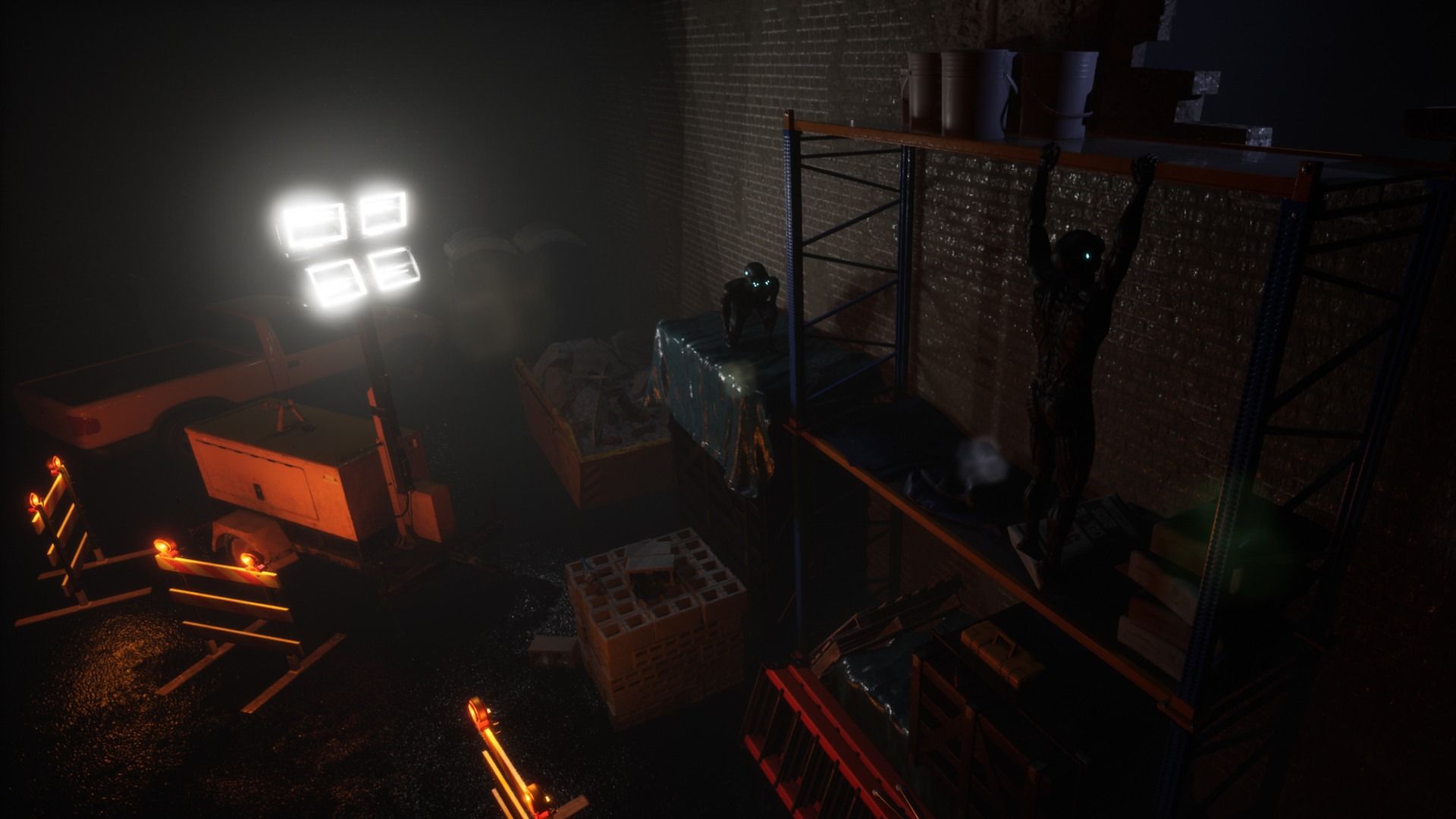 As for Reapers, Toms said the team wanted to make sure they were just as fun to play as their agile Spectre counterparts. Instead of speed and maneuverability, Reapers instead rely on heavy firepower and gadgetry:

“The Reaper is played in the first-person perspective, compared to the Spectre, which is a third-person experience to assist with spatial awareness. We’ve put a lot of resources, time, and effort into making the Reaper experience feel like true AAA FPS gameplay. The Reaper is a cunning, dangerous character that is the very opposite side of the coin to the Spectre.”

Spectre does not yet have a release date, but is slated for a 2021 launch.