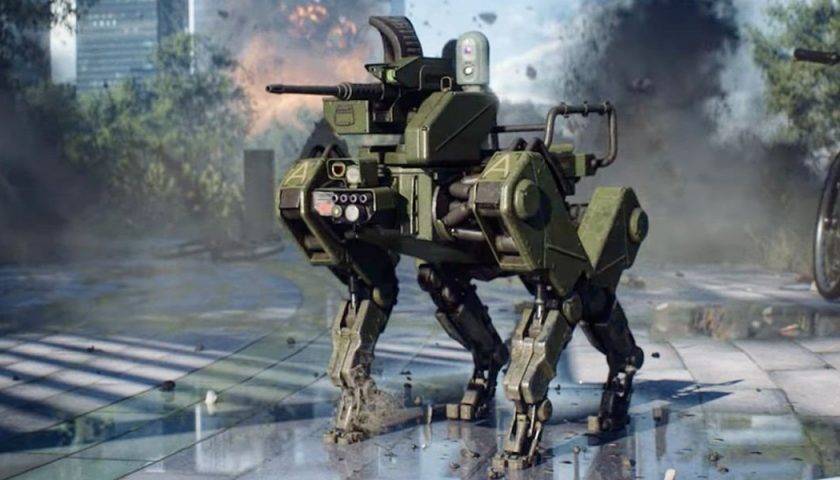 EA is doing its best to recover from Battlefield 2042’s catastrophic launch, but it seems the new patch threw gasoline on the fire instead of water. Several reports have suggested that the latest update has a game-breaking bug that prohibits mouse users from looking sideways.

The recent patch is a substantial one, squashing annoying bugs and making several quality of life improvements. However, in a bid to fix things, DICE might’ve broken the game even more.

Several players on Reddit have complained about a bug that doesn’t allow them to look left and right while using the mouse. They also reported that this does not occur while inside a vehicle but only when the character is on foot. Luckily, a Redditor came to everyone’s rescue and laid out a step-by-step explanation to fix this issue:

– Delete all lines starting with GstKeyBinding.infantry.

This worked perfectly for many users and the community applauded this hero for coming to their aid. Shortly after this fix surfaced on Reddit, DICE’s lead game designer who has been responding to fan queries also shared the same fix for the issue.

The game’s turbulent launch was a damaging blow for DICE, but it seems that it is on the path to recovery. A Thanksgiving update fixed several core issues like bullet deviation, and the latest one fixed a ton of other stuff like matchmaking issues, stuttering, and some spawn issues as well. There are two more updates set to release in the days ahead that will possibly make the game what it should’ve been at launch.

Although, DICE might have to do something other than just deploying fixes to ensure that the overall sentiment from disgruntled fans around the game changes. It could bring back the classic scoreboard that the players have been requesting to win back some favour. So far, it seems the developers are working hard to give fans a game that lives up to the quality they've come to expect from a DICE game.