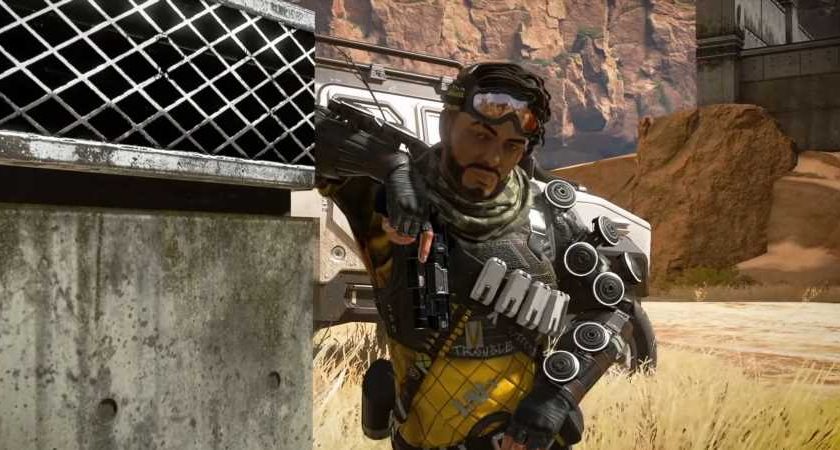 Apex Legends’ new Chaos Theory Collection Event has brought a number of new additions to the game, many of which have become very popular amongst players. Alongside new cosmetics and map tweaks, Respawn has also introduced no-fill matchmaking for those that want to try dropping solo instead of part of a team. However, one change isn’t sitting right with Mirage fans.

One of the cosmetic changes included in the new update is a fancy electrical effect around players who have a golden backpack equipped. Out of context, it sounds like such a small change that it couldn’t negatively affect anything, but for Mirage players, it makes his passive ability effectively useless as seen in the video shared by the Apex Legends News Twitter account.

Mirage’s passive ability – called “Now You See Me…” – allows the player to become completely invisible when reviving a player or using a respawn beacon. It’s a handy skill for reviving teammates in the thick of battle, but when Mirage is equipped with the golden backpack, the aforementioned effect doesn’t disappear. This means that players will be able to see someone being revived despite Mirage himself being invisible.

Respawn has yet to respond or acknowledge this, but it’s very likely that this is just an unfortunate bug that’s slipped by the developers. If you’re a Mirage main, you will have to either avoid using Mirage entirely or just simply avoid the new golden backpacks. The backpacks aren’t very common and you’re unlikely to run into one in every match.

Amazingly, the Mirage nerf isn’t the only hero that has been negatively affected by the game’s latest event update. Both Bangalore and Caustic have also been accidentally nerfed, making the gas that both heroes use pretty much useless. Players can now easily see through Bangalore’s smokescreen and Caustic’s poison gas, heavily nerfing both abilities. Respawn has since acknowledged the problem but hasn’t shared when the problem will be fixed.

Next: I Really Need Outriders To Not Suck 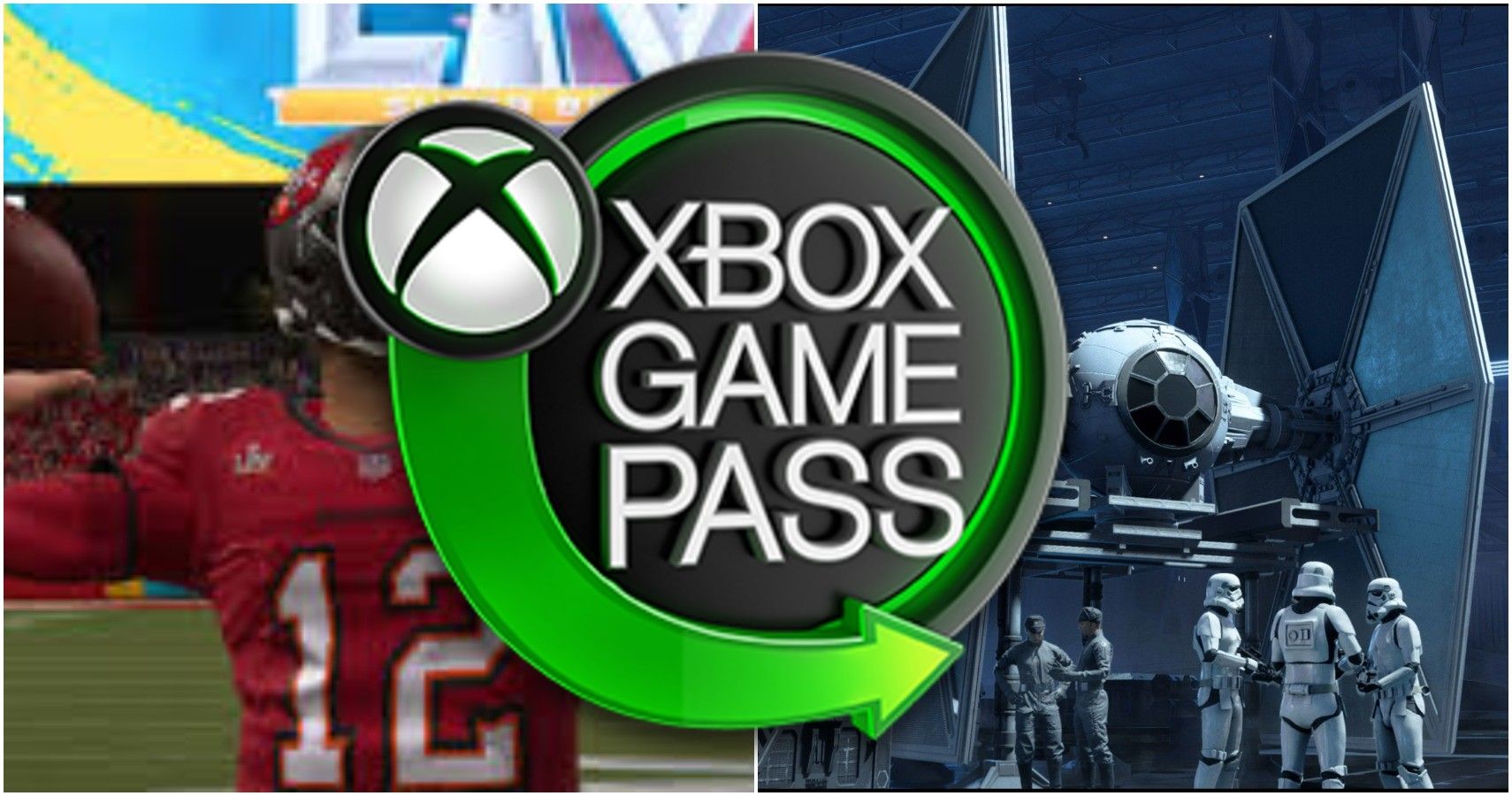