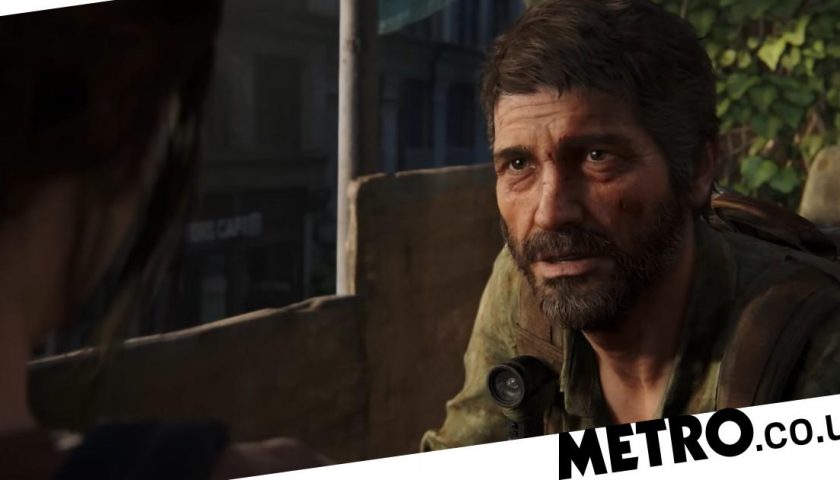 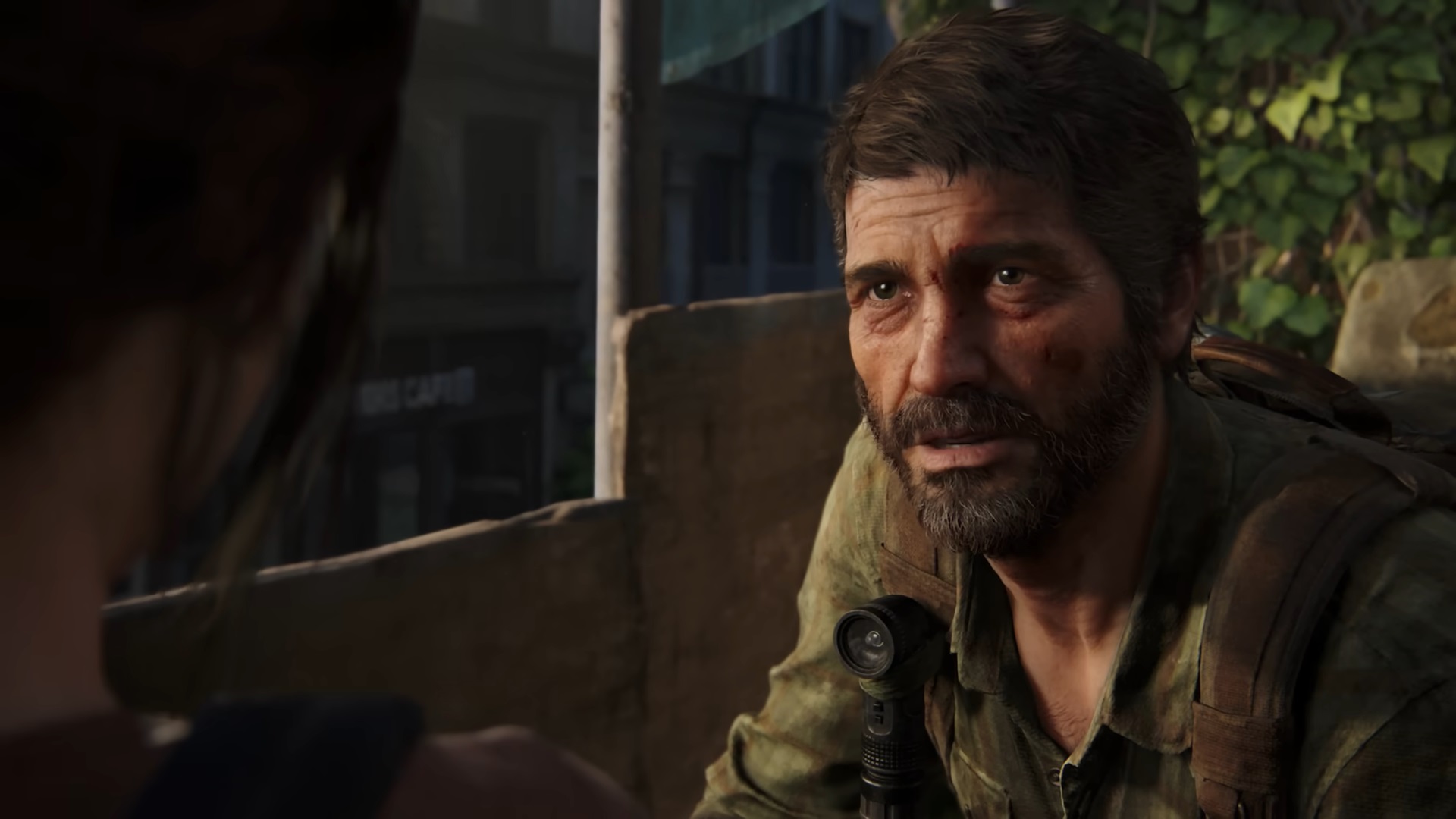 Leaked screenshots and footage continue to prove how gorgeous the Last Of Us remake looks, but it apparently makes no other improvements.

The key criticism people have with the upcoming remake of The Last Of Us (officially titled The Last Of Us Part 1) is that it simply doesn’t need to exist. The original remains easily accessible (and very cheap), it still holds up graphically, and it plays well; there’s arguably nothing that needs improving.

Sony has justified the remake’s existence with its fancy new PlayStation 5 tier visuals and has said that it will incorporate ‘modernised gameplay mechanics, improved controls and expanded accessibility options.’

If a recent leak is to be believed, however, it sounds like the remake’s improvements are restricted to the visuals and audio.

Several screenshots and at least a minute of footage from the game’s opening cut scenes have appeared online, with the anonymous source of the leak claiming there are no gameplay improvements whatsoever.

This is surprising news as Sony has certainly implied there’ll be changes and it’s hard to imagine that developer Naughty Dog wouldn’t at least make the combat and movement system the same as The Last Of Us Part 2.

It may be that the leaker simply hasn’t played enough to be sure or, more likely, they didn’t notice the changes, which simply kept pace with their memories of the original – a common issue with remasters.

That said, the leaker does back up Sony’s statement regarding accessibility, adding that the remake is now akin to The Last Of Us Part 2, which was praised for its wide array of accessibility options.

This information was shared via ResetEra and while we can’t share the leaked images ourselves, you can see them (as well as direct comparisons to the original game) over on Imgur, assuming they’re still up by the time you read this.

The leaked footage appears to have been removed, but we know it’s making its way around Twitter as well at the time of writing.

While some fans have already been won over by the upgraded visuals and are content with experiencing The Last Of Us again on stronger hardware, the apparent lack of any gameplay changes does support the argument that this remake is entirely unnecessary.

It’s also faced criticism for being priced at £70 despite having less content than the original, since it won’t include the first game’s multiplayer mode.

We know significantly less about Naughty Dog’s next original project, which is the Last Of Us multiplayer spin-off that was meant to be included with The Last Of Us Part 2.

It was decided to expand it into its own separate game, but Naughty Dog only provided an update on it very recently. Even then, all it shared was a piece of concept art and the promise that it will be just as big as the single-player games.

The Last Of Us Part 1 releases for PlayStation 5 on September 2.