Polish game studio Donkey Crew has been working around the clock to bring their ambitious survival game, Last Oasis, back online after an early access launch that was plagued with problems. The server issues were so bad in fact, that the developers were forced to shut them down for a week to try and pinpoint what was wrong while offering players a full refund.

This past weekend, Donkey Crew opened up the game’s servers for a public stress test and it looks like the game is running stable for now. Unfortunately, for those players who managed to get ahead with last week’s rocky launch, servers were completely wiped with this new attempt, forcing players to create their characters again and start over from scratch. After one day of the game being successfully back online, the development team posted an update to their twitter page, saying that they would not be shutting the game down overnight, instead leaving them open for people to continue to play.

Things aren’t completely perfect with the second early access launch, however. On the game’s official Discord, some gamers reported issues like no way to join the game, missing walkers, characters being deleted and random crashes while playing.  While Donkey Crew hasn’t addressed these new issues head-on, the outstanding communication with their online community leads us to believe they will address more concerns once they are assured no further server issues lie ahead.

According to the official breakdown posted to the Steam Community forum, there were a number of bugs that led to the instability issues. In the statement, the studio claimed that a year’s worth of beta testing and large-scale load tests never brought the issues to light until a few hours after the game went live for the public. 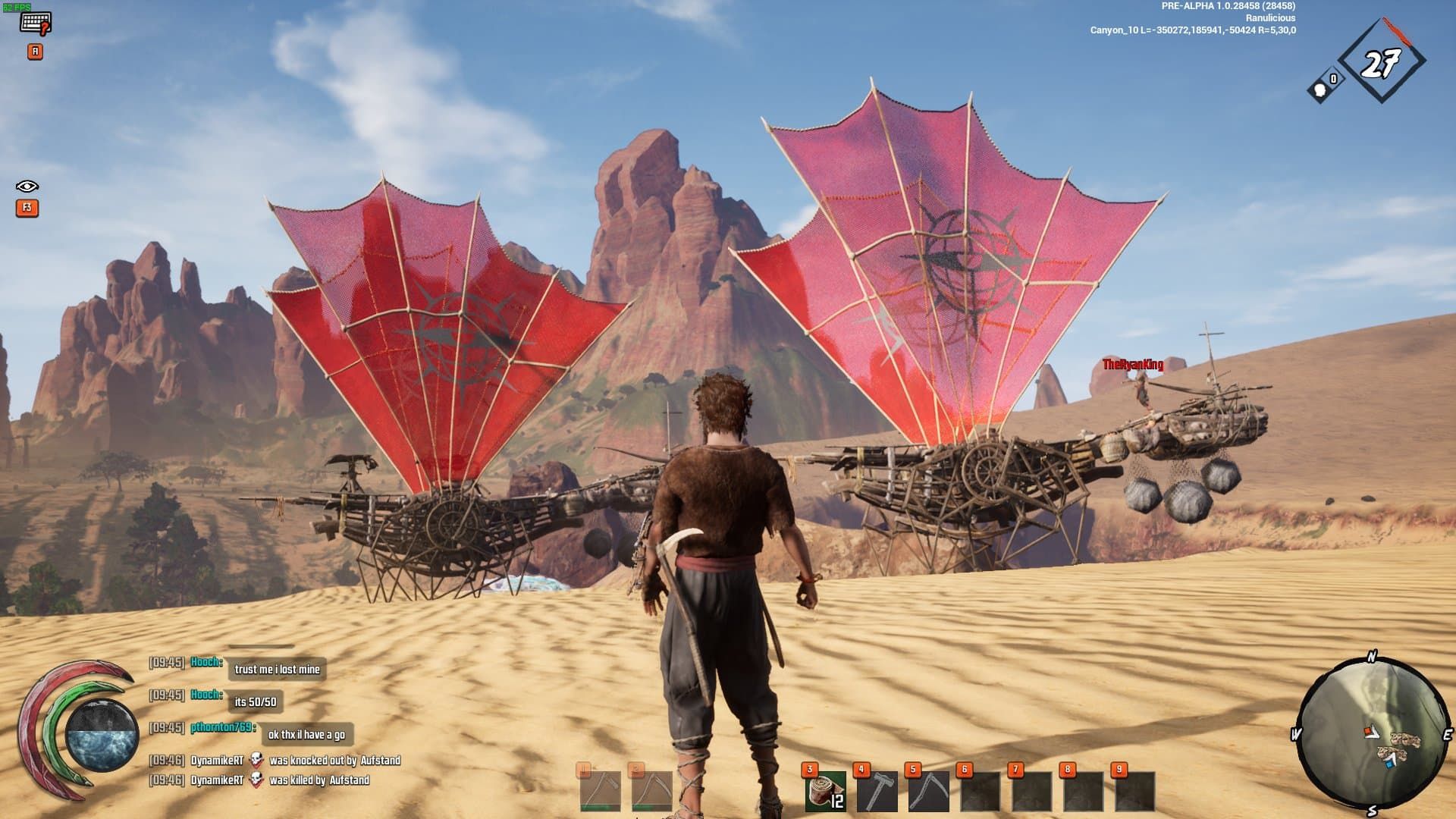 While gamers have been, understandably, upset with the host of issues with the game’s initial launch, we managed to play 20-hours of Last Oasis over the weekend and found the servers stable. Grouping up with friends to sail across the desert oasis, harvesting for materials while keeping one eye open for approaching other players is a thrilling experience and we look forward to playing it more. The game undoubtedly has a long way to go, but as far as early access releases go, Last Oasis is par-for-the-course of early access game releases over the past 5 years.

Twitch will lose out to Mixer in the future, says Shroud