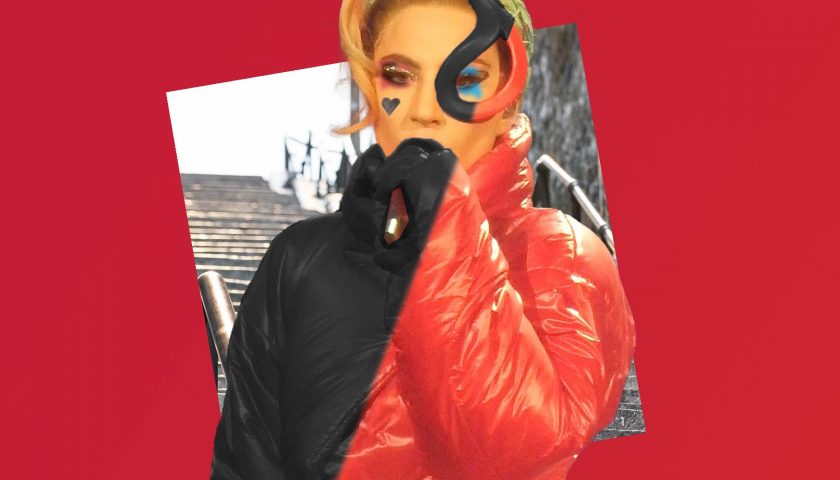 Back in the olden days, when Lady Gaga joining the cast of Joker: Folie a Deux was just a rumour whispered in the wind, I wrote about why the casting was phenomenal. Not only is Gaga a better actress than she’s given credit for and one of the greatest and most theatrical singers of her generation, her casting underlines that many of the first movie’s fans completely misunderstood its messaging, seeing it as a unironic call to action for the downtrodden. I won’t repeat myself here then (though I will tell you to click that juicy ol’ link), but instead, explore what this confirmation means for both Lady Gaga and Harley Quinn.

Technically, Gaga’s role is as-yet unconfirmed, but we can confidently say it is Harley or a Harley-esque figure. Despite the movie’s title, Arthur Fleck is not the traditional Joker, so I wouldn’t go in expecting Harleen Quinzel, former psychologist charmed and manipulated by Joker into becoming his lover. We may see flashes of that, but expect something fresh in the mix. However, the Gaga announcement showed her with a heart painted on her face (a trademark of Margot Robbie’s Harley), as well as dancing romantically with Joker, plus the major factor that the original Gaga leak claimed she’d be Harley, all combine to offer enough confirmation for me to call it. Lady Gaga is Harley Quinn, and all is right with the world.

Harley Quinn is my favourite character of all time. I wrote a little while ago about my love of Neon Violet in Neon White – this is in no small part down to the fact she acts like Harley Quinn. I’ve written about why we need a game like Birds of Prey, the impact of Harley Quinn’s cartoon show, and her role in the upcoming Suicide Squad game. I adore this character, and we’ve never seen her explored the way Gaga will. Robbie is brilliant in the role, she’s The Animated Series come to life, but Joker will make the character darker and more grounded. It’s exactly the kind of character evolution I’m excited for. 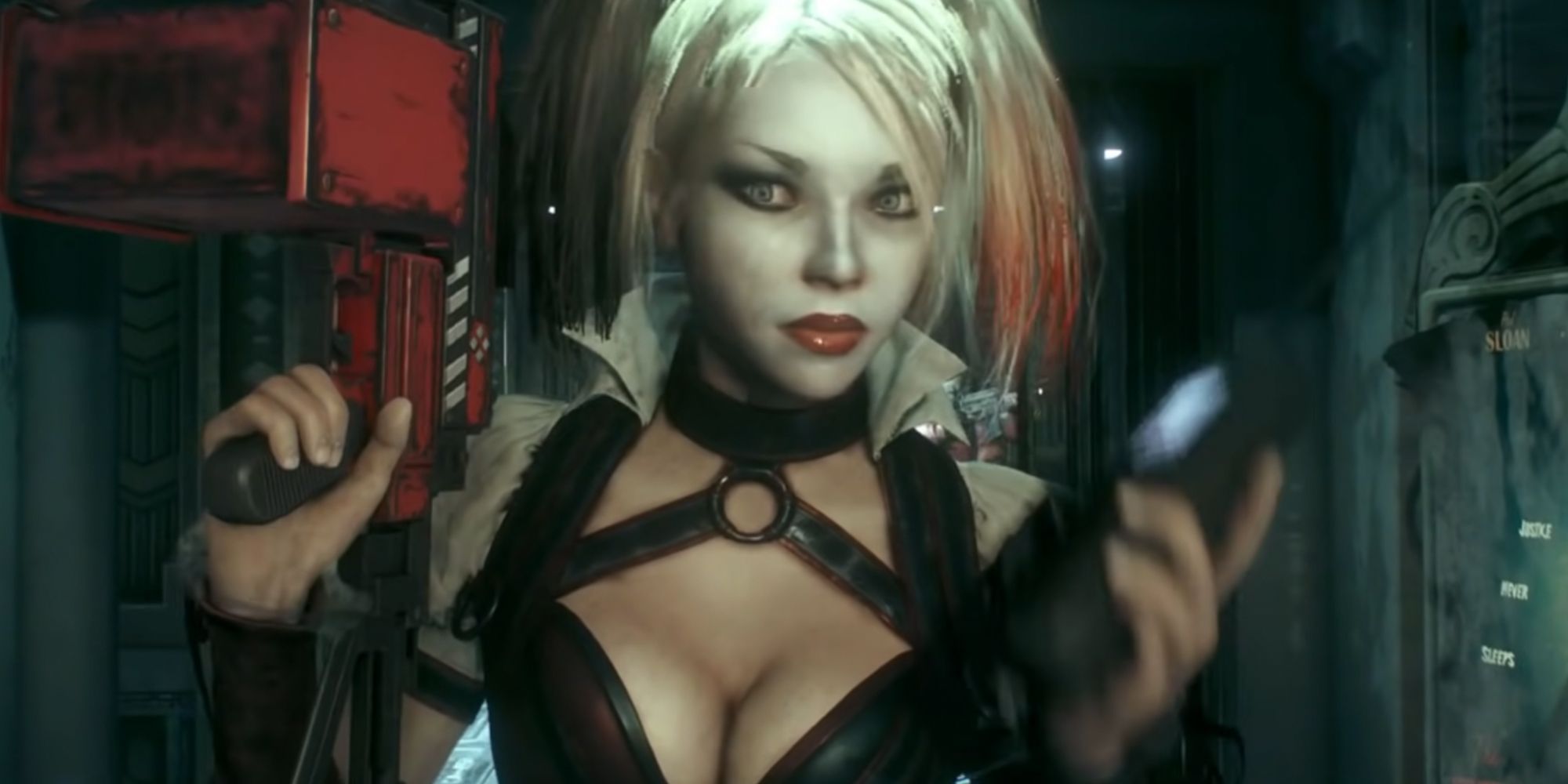 Of course, a rather large trap is waiting for me just ahead. A bucket on top of a slightly ajar door, a custard pie on a spring, a net above Gaga’s Harley ready to drop down. Joker was never the hero of Joker, but the movie presents itself with enough layers that you think he might be. He’s a divisive figure, a clear analogy of Bernie Goetz, and it’s a shallow reading of the movie that paints him as the hero without caveat. I know this, and I like to think I’m pretty media literate (not to brag, but my favourite movie is little known indie hit Fight Club…), but I know that Harley Quinn and Lady Gaga are my weaknesses.

This hasn’t really happened with Harley so far. In both Suicide Squad movies, she is the lesser of two evils – plus the first one just makes her character Brooklyn Bimbo and is saved by Robbie’s independent character work. Birds of Prey wipes the slate clean and makes her an anti-hero, as does the Harley Quinn show – plus the latter is an out and out comedy, so any villainy is played for laughs. In the Arkham games, where many first fell in love with her at the start of the Quinnaisance, she is clearly established as a villain. Folie a Deux might be her most complex adaptation yet, but it also asks the most questions about what it means to celebrate her. 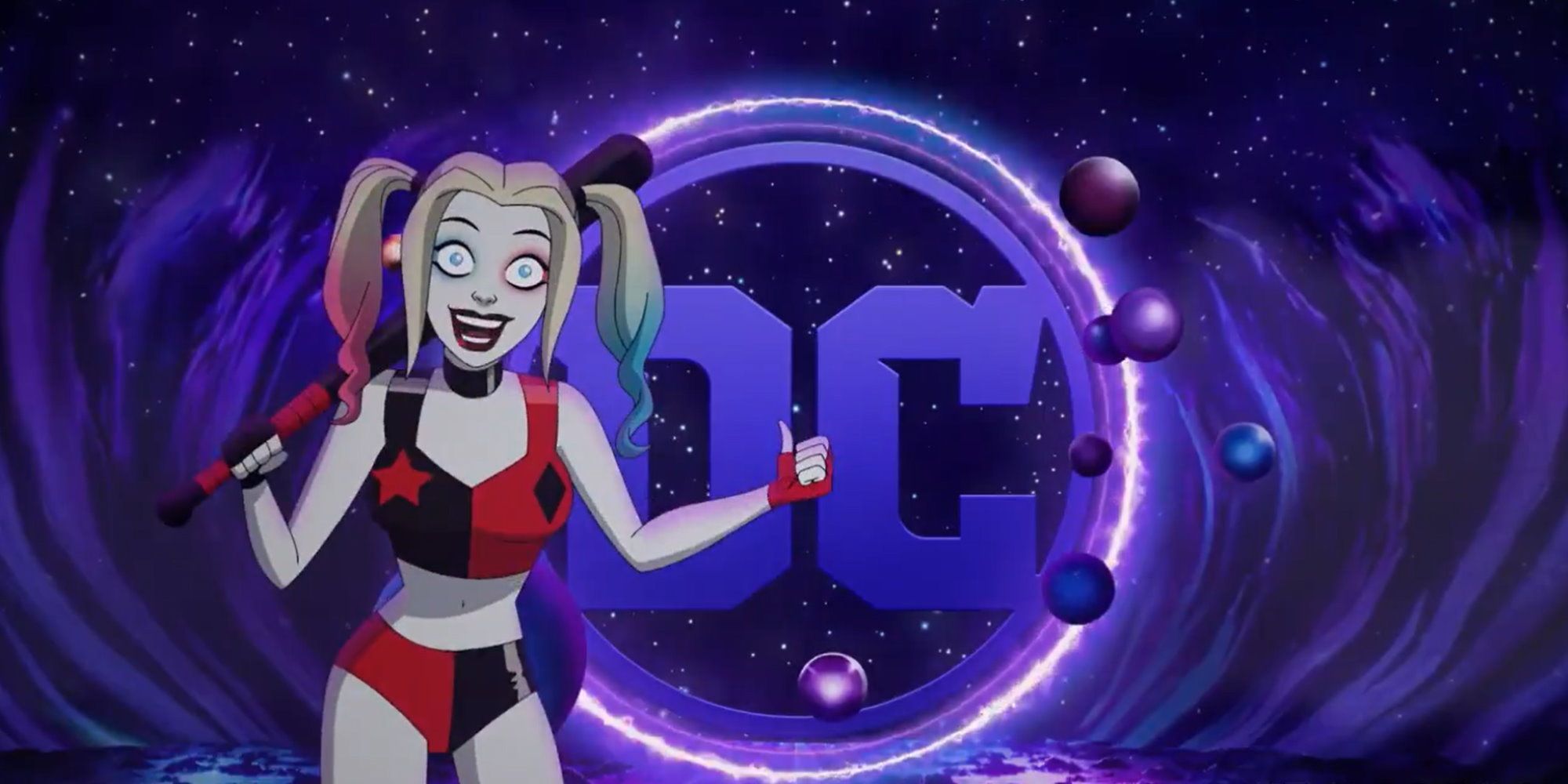 Then there’s Gaga herself. Those who have not been following her career closely have been dismissive of somebody who is ‘just a singer’ joining the cast, but those concerns are faulty. For one thing, it’s rumoured to be a musical (Cheek to Cheek playing in the teaser, with its clear links to Swing Time, also point to this), so Gaga’s voice and possibly even songwriting abilities make her stand out above other actors.

But she’s also not ‘just a singer’. She received an Oscar nomination for Best Actress in A Star Is Born, and Academy politics probably played a hand in her missing out last year for House of Gucci. She’s also a Golden Globe winner for American Horror Story after offering arguably the anthology show’s most iconic character ever. It pains me to make this comparison, but while Lady Gaga has had a similar amount of acting roles to Taylor Swift, she’s had far bigger parts and more impactful performances. Gaga is a force to be reckoned with and a canvas like Harley Quinn suits her perfectly. 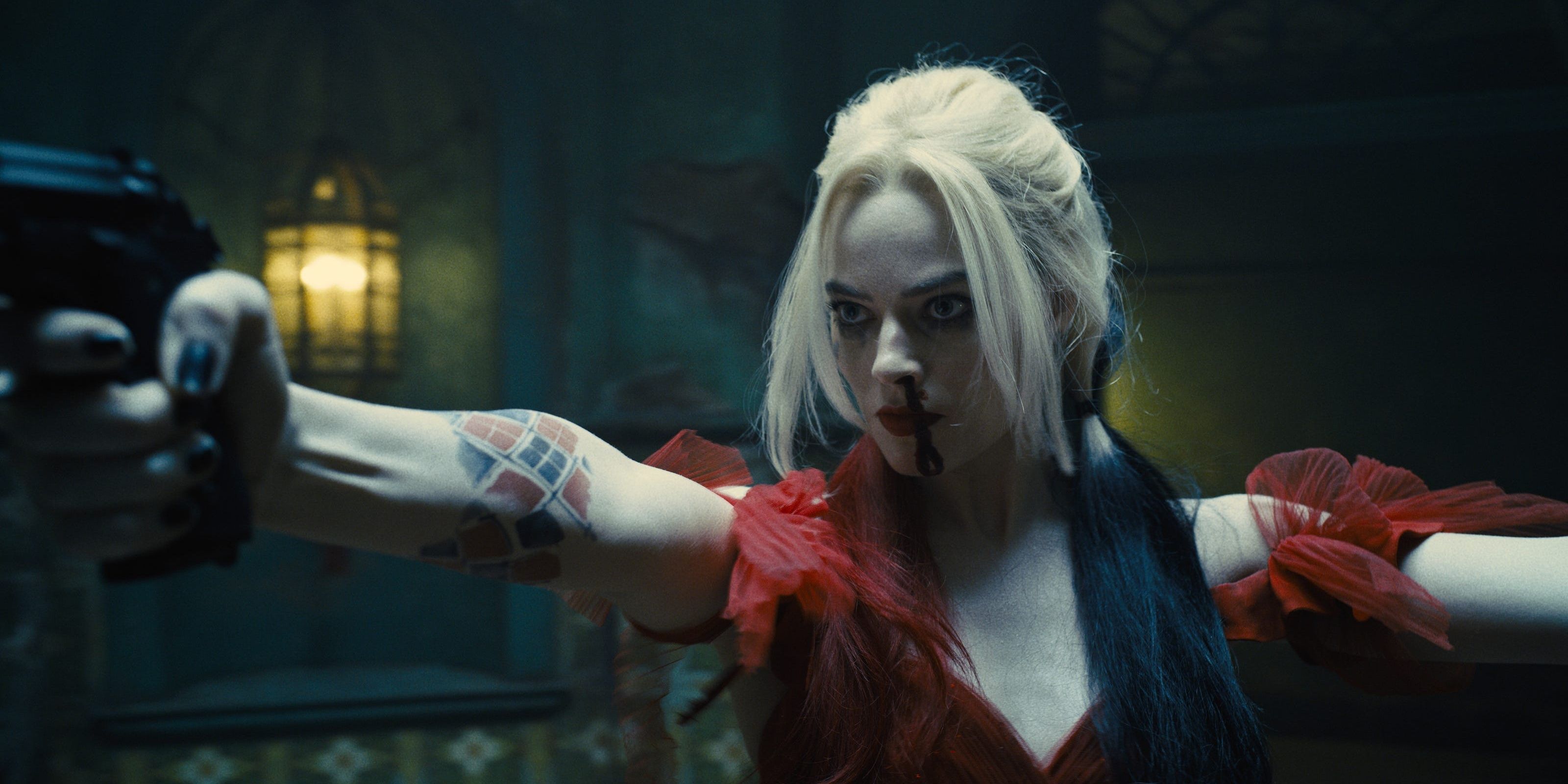 Joker: Folie a Deux feels like a thought experiment. A Joker sequel, that’s also a musical, starring Lady Gaga as Harley Quinn. It shouldn’t work. Hey, maybe it won’t. But it will be fascinating to watch something so original, and in a world of cape and spandex sequels and multiverses, that should be enough.