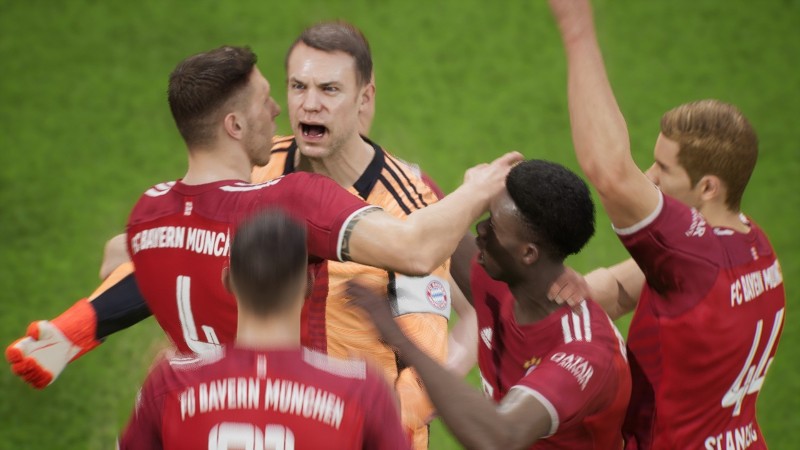 Konami’s eFootball 1.0 launch has been delayed to next year, and the mobile versions of it have seemingly been delayed indefinitely.

This news comes from a new blog post from Konami that details what’s going on with this iteration of eFootball. The team needs more time to develop the 1.0 update and squash bugs currently present in the current “demo” version of the game, which is what Konami refers to it at this point in time, as noted by IGN.

Konami says it has been working diligently towards distributing an update that will bring new content to the game, including a mode new to the series where players can “strengthen and play with an original team” and the mobile versions to the market. However, those mobile versions have seemingly been delayed indefinitely.

“Unfortunately, we have concluded that more time is needed to deliver the product in the quality that will meet the expectations of our users and have decided to postpone the delivery,” the blog post reads.

In the meantime, Konami ways it will release v0.9.1 to “fix numerous bugs sequentially on each platform” starting today, and that over time it will continue to improve and update eFootball 2022. Further updates and details about the mobile versions will come at a later date.

For more information, check out what we thought of one of the most recent eFootball games in Game Informer’s eFootball PES 2020 review and then read about how EA is considering changing the name of its ongoing FIFA franchise.

Have you been playing eFootball 2022? Let us know what you think of it in the comments below!