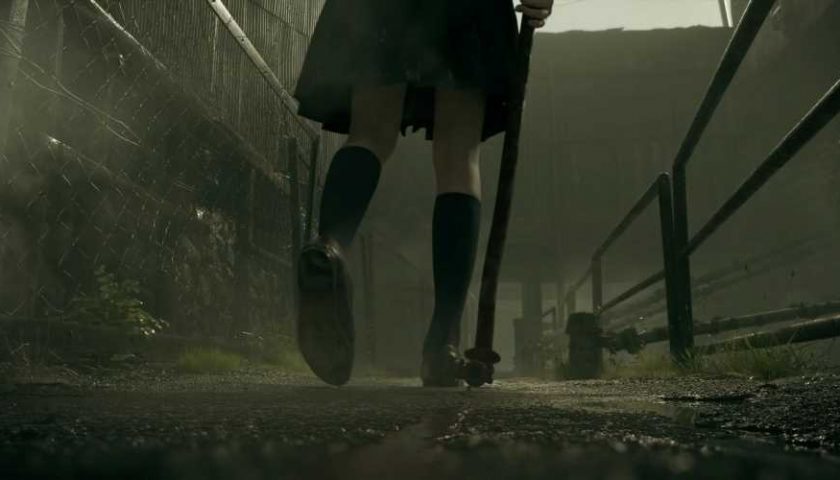 Konami appears to be hiring for an unannounced in-house Silent Hill game, implying that the company has even more plans for the series beyond recently announced games like Silent Hill f and the Silent Hill 2 remake.

Last month, Konami revealed the future of the Silent Hill series after nearly a decade without a new entry. The announcements ranged from smaller games like Silent Hill: Ascension and Townfall, a remake of the most beloved game in the series, Silent Hill 2, and a brand-new mainline title called Silent Hill f.

Although that gives fans of the series a ton to look forward to, it seems that Konami has no intention of slowing down with Silent Hill, as it recently shared some in-house job listings that specifically reference Silent Hill. The hiring tweet reads, "We have opened a special page for recruiting high-end game creators, including the "Silent Hill series"! We are looking for creators."

AestheticGamer1, who reported on several of Konami's Silent Hill projects before they were announced, was asked over on Twitter whether the listings were for an unannounced game. In response, they said, "Them mentioning the hiring is for Silent Hill projects specifically & one of the positions is for a Game Director definitely spells it out, but its honestly not that surprising."

They continued, "I think its pretty clear at this point Konami is attempting to follow in Resident Evil's footsteps & make Silent Hill into a kinda annual franchise (delays in development non-withstanding). With that in mind, if they want to follow through with that, it'd be around this period in time they'd need to start dev on a new SH game as games take 3-5 years to make these days."

Whatever Silent Hill project Konami is looking to hire for must be incredibly early in development considering it's still looking for roles like a game director. Like AestheticGamer says, it seems as if the company is looking to turn Silent Hill into more of an annual release and try to give it a consistent release schedule, similarly to how Resident Evil has recently had something new every year.