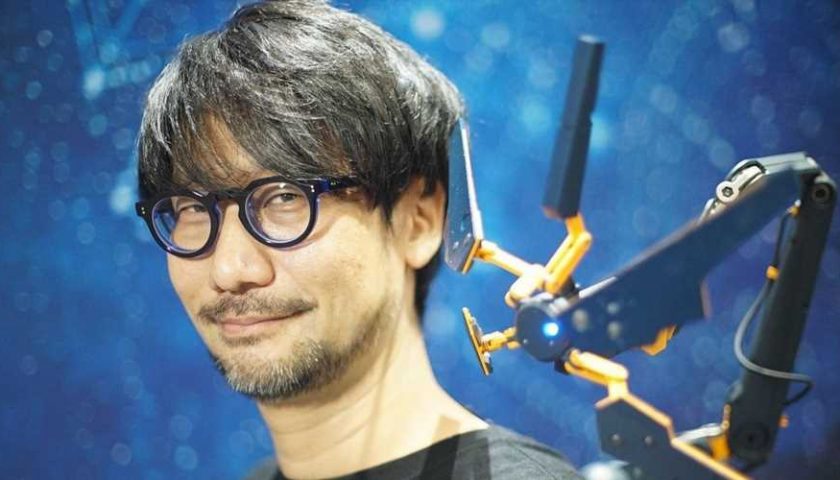 From listening to Hideo Kojima’s latest Brain Structure podcast, you definitely get the sense that the Death Stranding and Metal Gear creator really values his independence. He values it so highly, in fact, that he’s constantly rejecting offers to buy his studio. And those offers are apparently "ridiculously high."

"We are on good terms with everyone in the industry," noted Kojima in a discussion on the founding and future of Kojima Productions. "And every day, I'm approached by offers from all over the world to buy our studio. Some of those offers are ridiculously high prices, but it's not that I want money. I want to make what I want to make. That's why I created this studio. So as long as I'm alive, I don't think I will ever accept those offers."

Kojima has routinely set the record straight regarding buyout rumors, most recently from Sony back in April. Geoff Keighley, who was on the other side of the podcast discussion, "encouraged" Kojima to remain independent, saying it was good "to be in control of your own destiny."

And if it’s not buyout offers, it’s messages from fans asking Kojima to return to his older franchises. "Well, this isn't fake news, but every single day from all over the world, I get messages saying, 'Hey make a new Metal Gear, or PT, or Boktai, or Zone of the Enders.' I take this as a positive thing, but also as an adult, everyone should know that this isn't going to happen, right? But they still send me stuff like this. I guess it can't be helped. In this day and age, their words reach me directly."

"I don't know who pulled this kind of information from where," Kojima added.