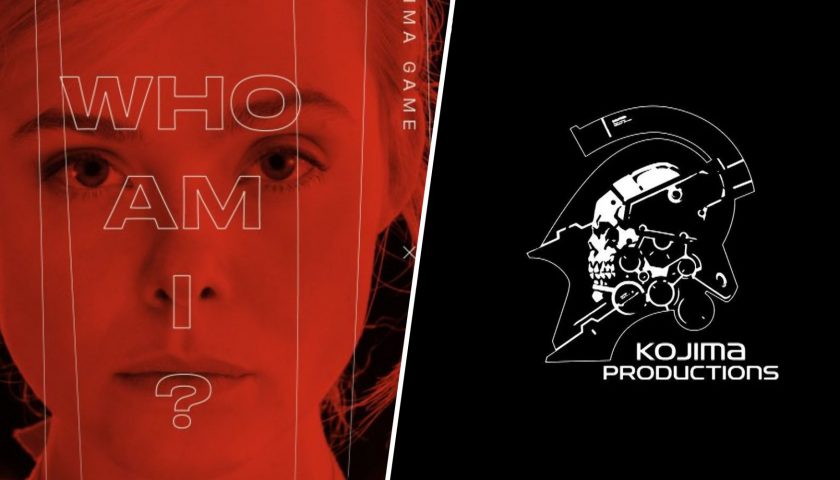 Kojima Productions has confirmed the long-running rumor that Elle Fanning will appear in the studio's next game, finally giving fans the answer to the "Who Am I" poster that was shared last month at PAX Australia.

This news comes from popular insider and dataminer Lance McDonald, who reveals that Kojima Productions was teasing a new project during the event. An accompanying QR card next to a billboard directed McDonald to a red image of Elle Fanning with the words "Kojima Productions x Elle Fanning" written along the side of the image. You can check out the full image yourself by following the link here or in the tweet embedded below.

This is a developing story