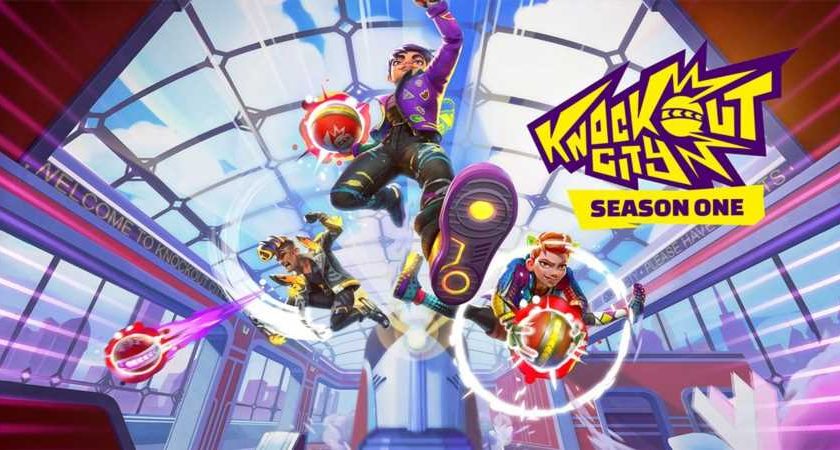 EA has announced that Knockout City will allow new players to play the game for free up until Rank 25.

This news follows the closure of the game’s launch “Block Party” which allowed players to jump in for free and try the game out for 10 days. Now it seems that new players can download the game and keep playing until they hit Level 25, no matter how much time that takes.

The Knockout City Twitter account announced the news saying, “Block Party is over, but new players to Knockout City can still start brawlin’ for free! If your friends are just joining us, they’ll be able to play for free and level up to Street Rank 25 before purchasing the game. That’s also enough game time to teach them to pass the ball.”

This announcement seems to be in response to the level of players that participated in the Block Party. Knockout City saw a much larger player base than many expected, and that’s likely due to the free trial of the game. EA seems keen to keep the player base up by allowing new players to play until a certain rank, presumably in the hopes that the game will grip them and they’ll pay for the full experience.

For those wondering, hitting Rank 25 doesn’t happen too fast, and should allow a good amount of gameplay time. It’s certainly enough to learn some of the game’s mechanics, and hopefully learn to pass as the Tweet cheekily references. It’s not made too clear, but it seems this offer only applies to players who haven’t started playing already.

Before this scheme was announced, the ending of the Block Party would have signalled many Knockout City players to have to buy the full game. As it stands right now, it’ll cost you $20 to get the full experience, although it does seem like Knockout City is pivoting away from that somewhat in order to keep a larger player base.

This announcement should help keep Knockout City’s player count healthy, although it did see over 2 million players in three days, so it’s hopefully going to keep hitting big numbers.