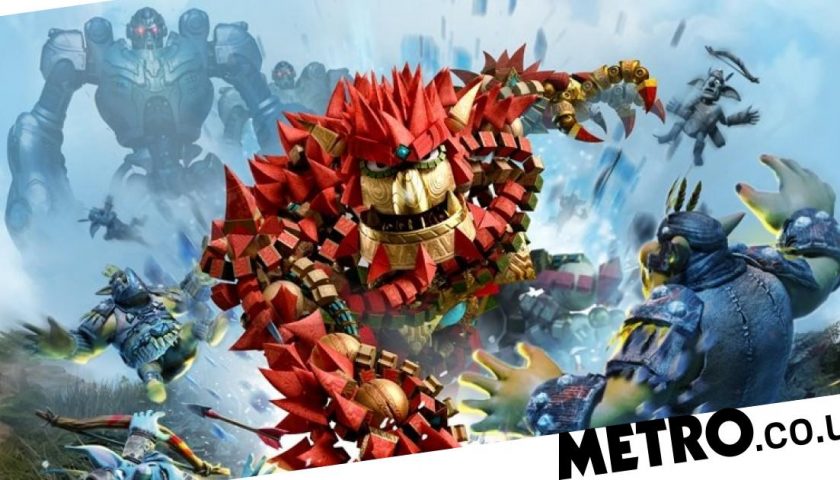 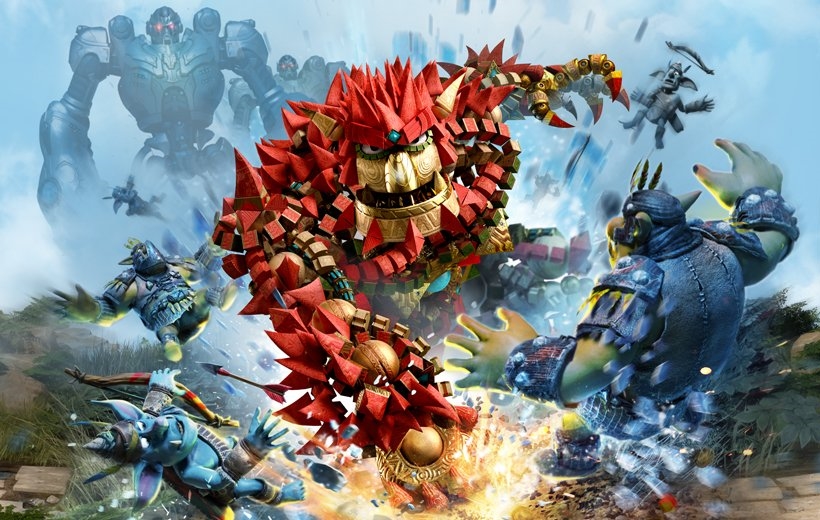 This week could be a big one for PlayStation according to the latest rumours, with Sony maybe even bringing back Knack.

At the end of last week, reports began to emerge up that Sony is finally preparing to announce its alternative to Xbox Game Pass, codenamed Project Spartacus, as early as this week. Now, it’s suspected that that might not be the only thing Sony has up its sleeve.

Kinda Funny co-founder Greg Miller recently tweeted that he is delaying a recording of this week’s PS I Love You XOXO, Kinda Funny’s PlayStation podcast, because of multiple rumours that he clearly believes are real.

‘Man, looking like it might be a VERY interesting week for PlayStation if even one of the three rumours I’ve heard is true,’ he wrote.

It received mixed reviews and was widely mocked for its low tech graphics, which did little to show off the capabilities of the new console, as well as it’s peculiarly unappealing art style and simplistic gameplay. Likely because of Cerny’s involvement, there was a Knack 2 but it was barely any better received.

The franchise has since gone on to become something of an in-joke with PlayStation fans, although the problem with making a third game is that the series’ developer technically doesn’t exist anymore. Knack was one of many games from Sony’s Japan Studio, which Sony effectively gutted last year and merged into Team Asobi.

Team Asobi could theoretically helm a Knack 3 but the same studio is also responsible for another platforming mascot, Astro Bot, whose games have been far more successful critically. Although if Cerny ever wanted to make Knack 3, he no doubt has enough pull at Sony to make it happen.