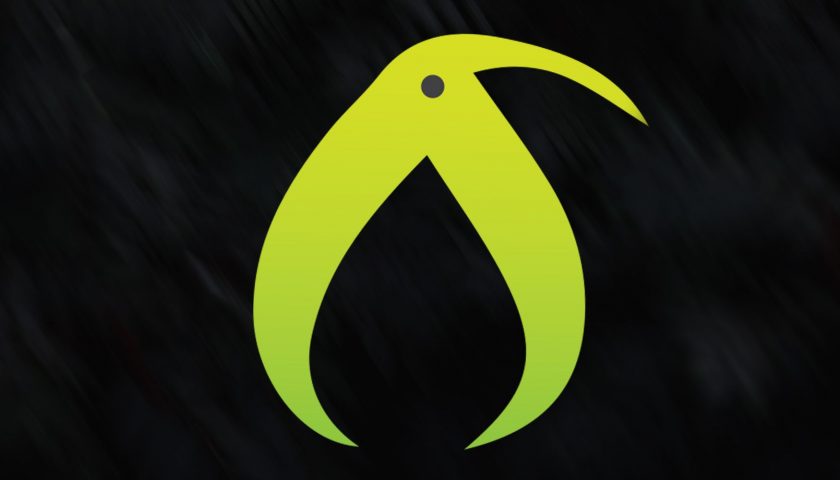 Kiwi Farms is down and it doesn't look like it'll be coming back anytime soon. The site made headlines thanks largely to Clara "Keffals" Sorrenti, a trans content creator that has been the target of a systematic campaign of harassment from users on Kiwi Farms, a site she describes as a "transphobic hate forum." Kiwi Farms has been implicated in multiple instances of stalking, publishing doxxed information, and at least three suicides.

Keffals went into hiding last month after a swatting incident. While jumping between AirBnBs, Keffals began organizing a campaign to get Cloudflare to drop Kiwi Farms–a campaign that was ultimately successful. Cloudflare CEO Matthew Prince tweeted over the weeked it had dropped Kiwi Farms and blocked it from all Cloudflare infrastructure.

"The threats on the site escalated enough in the last 48 hours that in spite of proactively working with law enforcement, it became enough of an imminent emergency that we could no longer wait for them to act," wrote Prince on Saturday. However, he noted that the site was likely to come back under a new provider.

Kiwi Farms did return with Russian provider DDoS Guard, but according to Kommersant correspondent Yuri Litvinenko, the site was dropped after less than 24 hours.

"A DDoS-Guard representative has confirmed to me that the company dropped Kiwi Farms 'without waiting for an official notice,' citing noncompliance with their Acceptable Use Policy and 'a multitude of inquiries from ordinary users,'" reported Litvinenko.

Current, Kiwi Farms is down and won't be back online for the foreseeable future. A statement from Kiwi Farms owner Josh Moon cited a "family emergency" and that the site will go down "during this time." Additionally, Moon expressed doubts that any other host could handle the necessary DDoS protection for an inflammatory site like Kiwi Farms.

"I do not see a situation where the Kiwi Farms is simply allowed to operate," wrote Moon. "It will either become a fractured shell of itself, like 8chan, or jump between hosts and domain names like Daily Stormer."