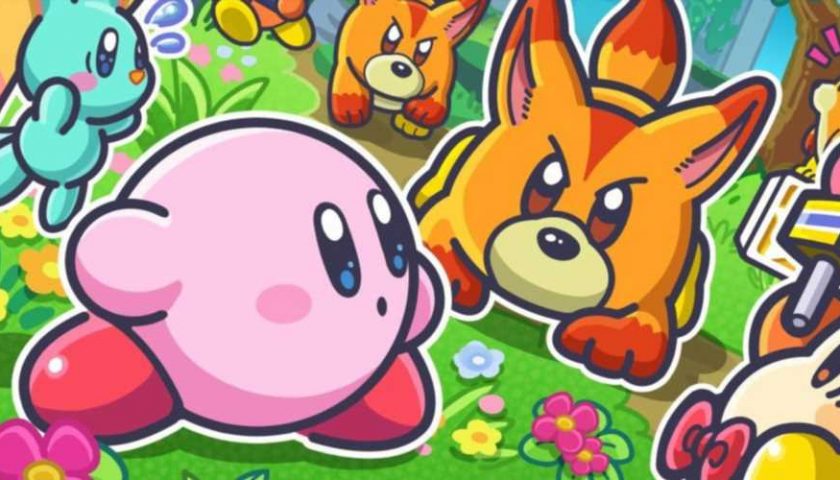 "The first challenge – and we knew this from the start – was that Kirby's character design was not a perfect fit for full 3D gameplay," director Tatsuya Kamiyama said. "Kirby's silhouette is perfectly round. When you're controlling him from behind,, it can be hard to tell which direction he's facing at a glance."

Kirby and the Forgotten Land is a smash hit, scoring an 85 on Metacritic, but its development started with a key issue – how do you take a pink blob from a 2D space to a 3D one? Mario's a plumber so it's easier, Donkey Kong is a big ape, and Link is a little green elf. But Kirby is a homogenous blob with eyes.

"From the perspective of creating new gameplay experiences, Mouthful Mode had a kind of intuitive visual appeal for our players," level designer Yuki Endo added (thanks, Eurogamer). 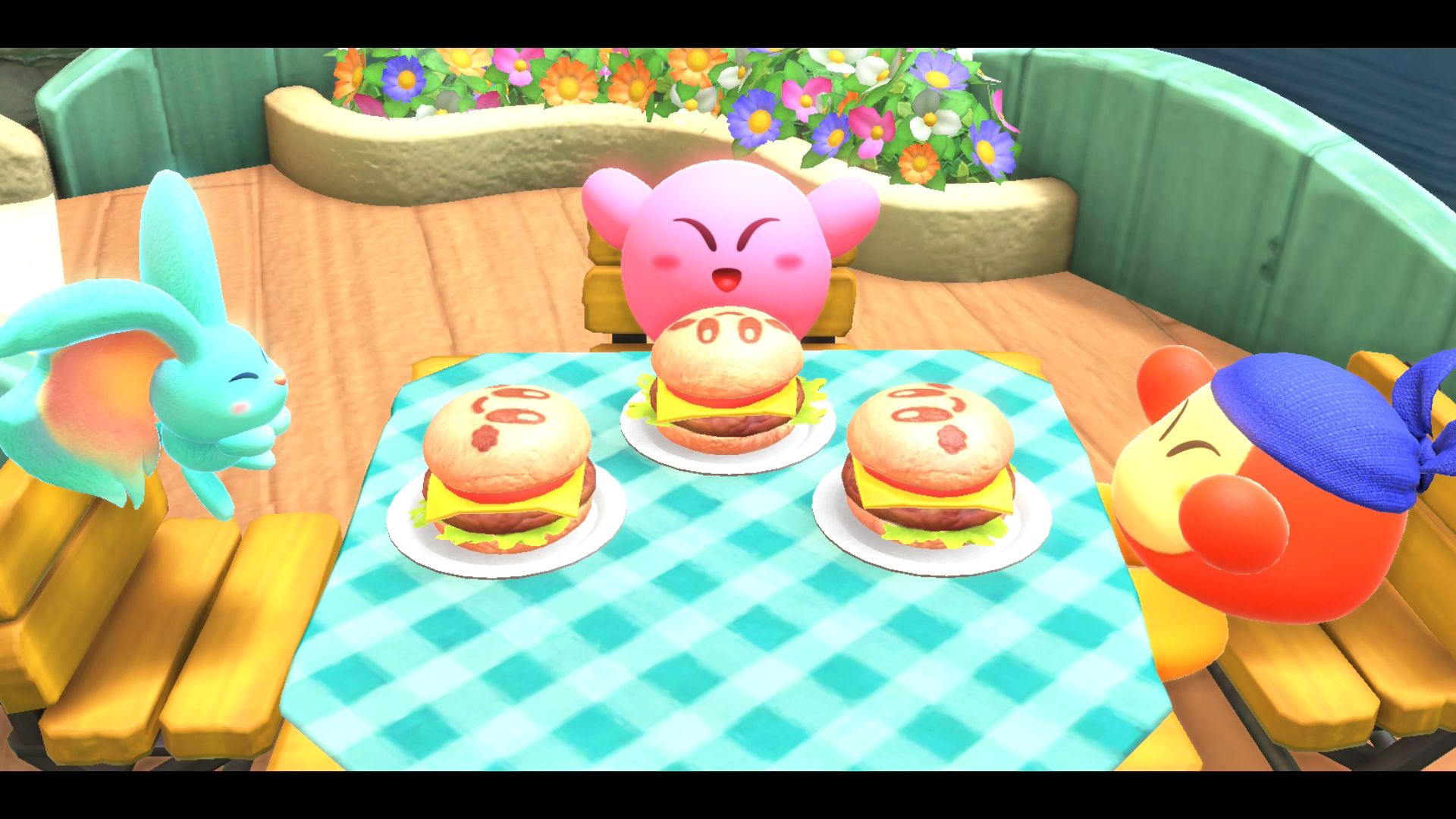 "It was also appealing to us in terms of visual design," associate producer Kei Ninomiya said. "Because it would be in 3D, we imagined seeing Kirby in these bizarre shapes from all kinds of angles."

To try and help players navigate the game despite Kirby's visual limitations, they designed it with key accessibility functions in mind. For instance, the camera will shift to the "optimal view" automatically while attacks will hit even if you're just a smidge off in your aim. Levels are also designed around the automated camera in an attempt to stop you from getting confused about what direction Kirby is facing.

Similarly, jumping was designed with accessibility in mind. If you jump just before you hit the ground, you'll jump again in what the team described as a "fuzzy landing."

"The concepts of games being enjoyable for anyone, as well as being highly accessible yet still offering a lot of depth, are aspects that we have treasured in the Kirby series," general director Sinya Kumazaki said. "When I began planning this game's difficulty level, I pictured a 3D platformer easy enough that even a three-year-old child could play."