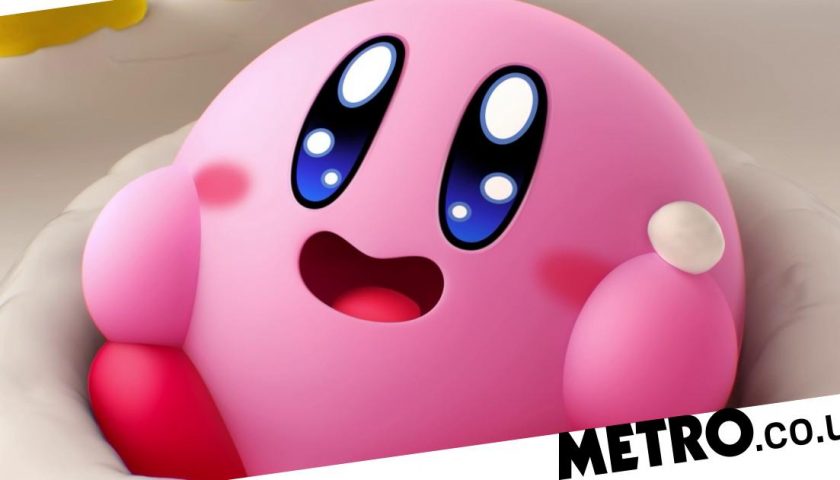 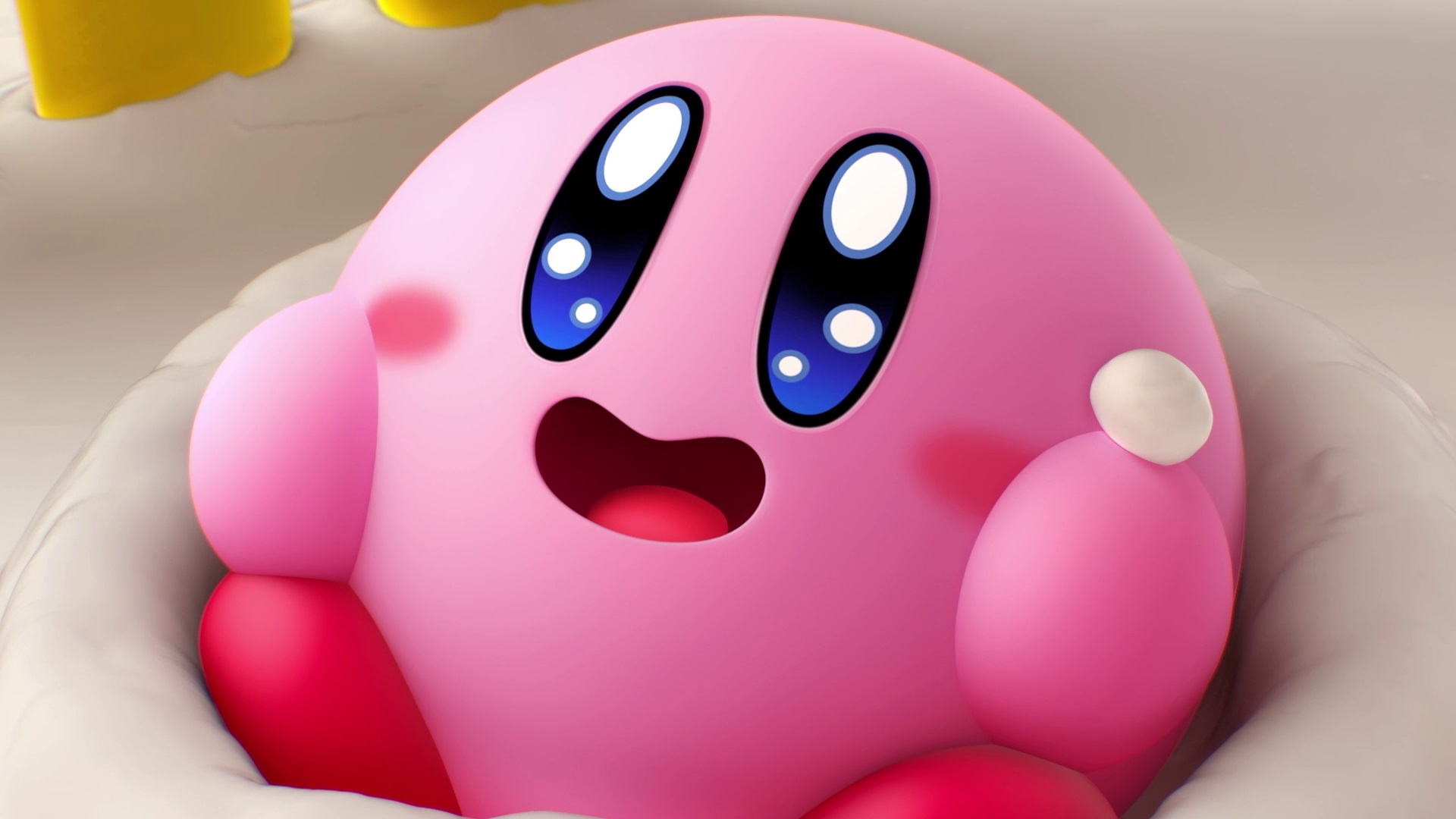 Nintendo has announced a new Kirby game out of blue, although it’s a small party game rather than a platformer.

There really is no predicting Nintendo. Not only did it lack a traditional summer showcase of first party games in June (only uploading a Nintendo Direct Mini for third party announcements), but today it casually a dropped a trailer for a new Kirby game with zero fanfare or build-up.

Admittedly, it’s not a new 3D, or even 2D, mainline entry, but what appears to be another low budget spin-off. One that’s already drawing comparisons to Fall Guys, of all things.

Titled Kirby’s Dream Buffet, it’s much smaller in scope than Fall Guys since it’s only for up to four players. It also seems to lack variety, with it solely focused on rolling Kirby through food themed obstacle courses, eating food along the way to make Kirby bigger.

Unlike Kirby, details are slim, but the trailer seems to showcase battle arenas as well, where players can duke it out rather than race to a finish line.

The trailer also briefly mentions it being an eShop exclusive, which means it’ll be a download-only game, and Nintendo confirms there will be both local and online multiplayer.

There’s no mention of whether Kirby’s Dream Buffet will copy Fall Guys’ free-to-play model. Although Nintendo has released several smaller Kirby titles across Nintendo Switch and Nintendo 3DS, most of them have had a price tag attached.

There are some exceptions. Team Kirby Clash Deluxe and Super Kirby Clash are both free downloads but contain microtransactions.

A new Kirby platformer for the year was always unlikely, since his first 3D adventure, Kirby And The Forgotten Land, only launched this past March.

Why Nintendo didn’t wait to announce this during a larger Nintendo Direct is anyone’s guess. There’s no telling when one will take place, although it’s not as if Nintendo’s 2022 line-up is sparse.

Xenoblade Chronicles 3 is set to drop at the end of this month, with Splatoon 3 to follow in September and then Pokémon Scarlet/Violet in November. That’s not counting third party support like Mario + Rabbids Sparks Of Hope, as well as ports of Persona 5 and NieR:Automata.