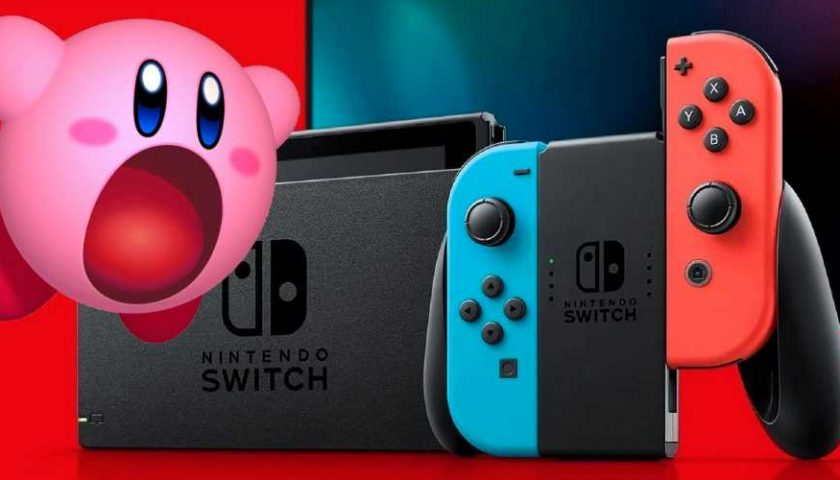 It's March and that means one thing and one thing only. No, not the arrival of Gran Turismo 7 today, nor the launch of GTA 5 on current-gen consoles later this month. It means we are finally closing in on the release date of Kirby and The Forgotten Land. The pink puffball's newest adventure will be here on March 25, and if you don't already have a Switch to play it on when it finally gets here, Nintendo may well be offering something that will convince you to pick one up.

Well, if you live in Japan that is. If you order an OLED Switch from Japan's Nintendo store, you can opt to have a special Kirby box at no additional cost. This isn't just a box with a Kirby motif on it. This is packaging that makes it look as if The Forgotten Land's potential savior has consumed the entire console, box and all.

You can check out what the Kirby-themed Switch box looks like below. As you can see, if someone else you live with were to open the package when it arrives, they may well be blissfully unaware there's even a Switch inside. Unless they know of Kirby's exploits, of course. Or, more specifically, his newest exploit that allows him to inhale massive items and use them to his advantage. 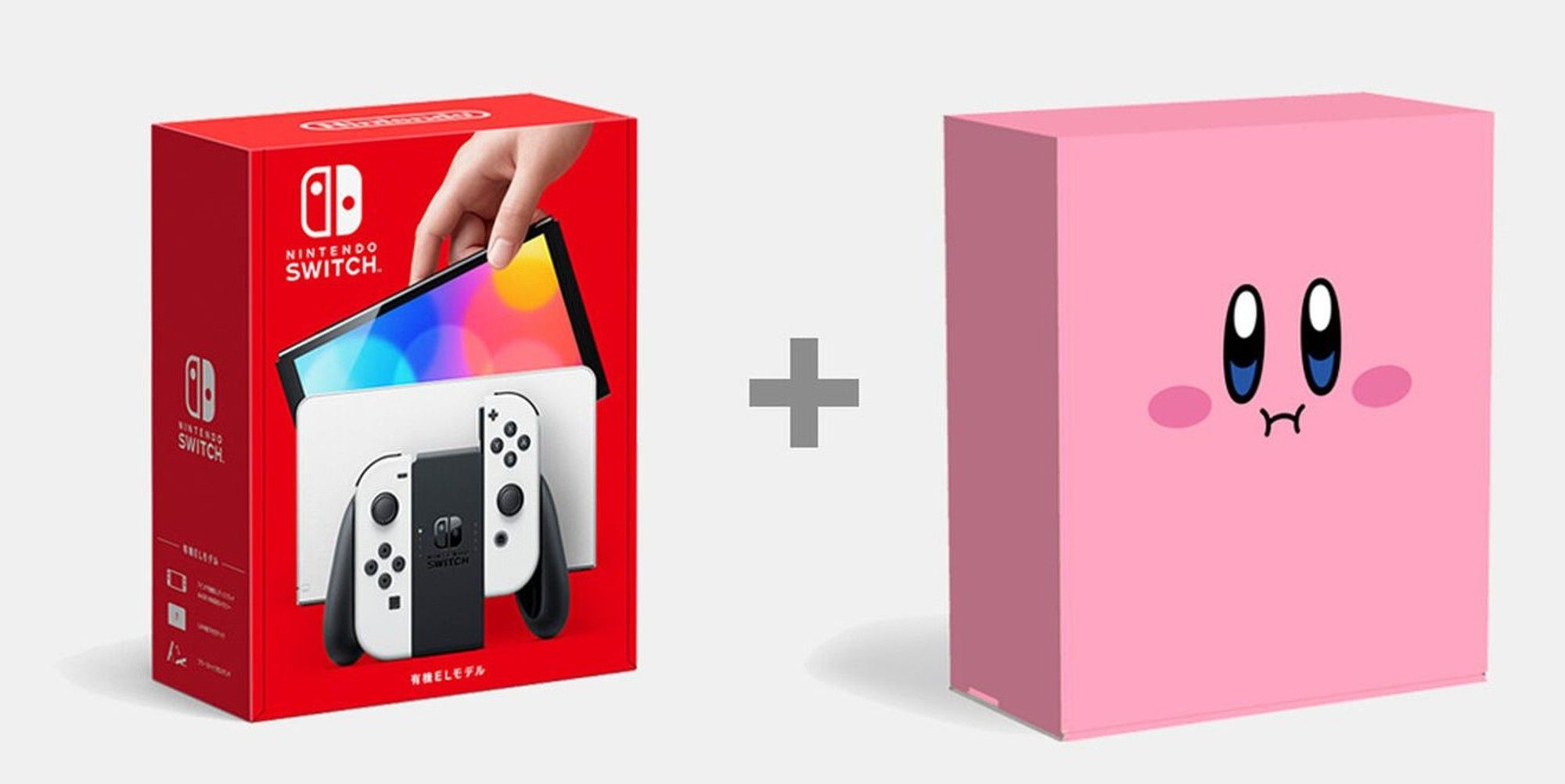 It's called mouthful mode, and Nintendo sent Twitter into a tailspin when it first revealed it during a trailer for The Forgotten Land. The reveal was done by having Kirby accidentally inhale a car, at which point he can then use it to drive around. It's also the first item you can inhale using mouthful mode in the entire game. There's a free demo available now and a cinematic showing Kirby inhaling a car introduces you to the mode on level one.

That demo, which includes the first three levels, is available to download via the Nintendo eShop right now ahead of the full game's launch on March 25. As for the special edition OLED box, that is currently only available in Japan. The deal may well be extended to Kirby fans in other parts of the world, but for the time being, if you live outside of Japan, getting your hands on a box will likely mean having to do so for a hefty price on a resale site.