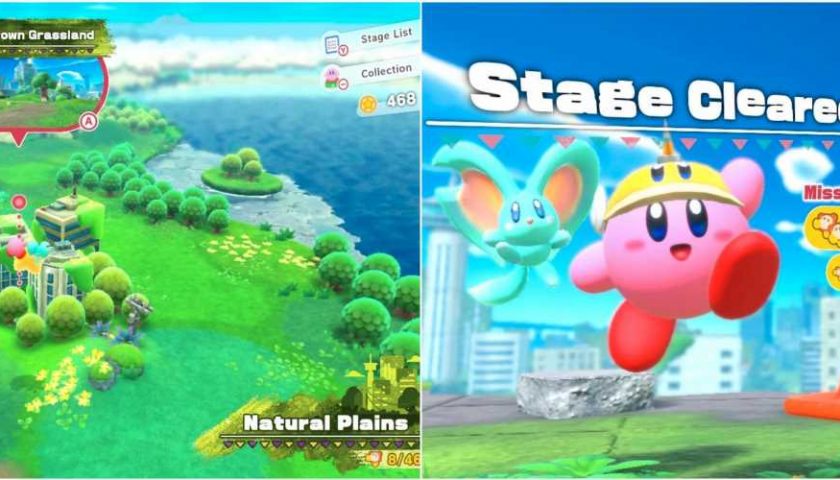 Kirby And The Forgotten Land features a variety of fun optional objectives in each of its colourful and creative levels that you’ll want to engage with if you’re trying to reach 100 percent completion. In the very first level, Downtown Grassland in the Natural Plains region, you’ll encounter several of these objectives for the first time.

One simple objective you can complete in the Downtown Grassland level that you might initially overlook is the challenge to make five tulips bloom. These flowers can be found in various spots throughout the level, both hidden and in plain sight. If you’re looking for these flowers to complete all of the level objectives, we’ve found them all to assist you on your quest to make all the tulips bloom.

Where To Find The Five Tulips in Downtown Grassland

The first tulip of the level will be fairly easy to spot as it appears only shortly after entering the location. It’s sitting on a tree stump. Jump into it and it will bloom! 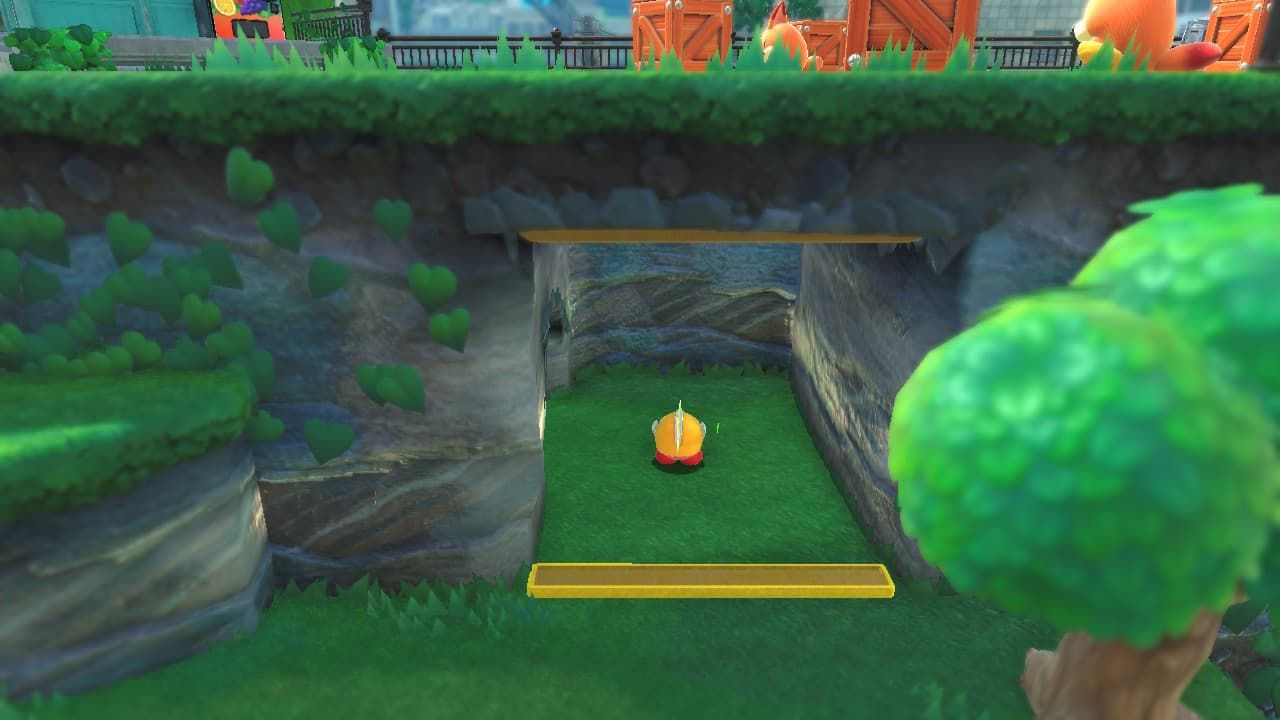 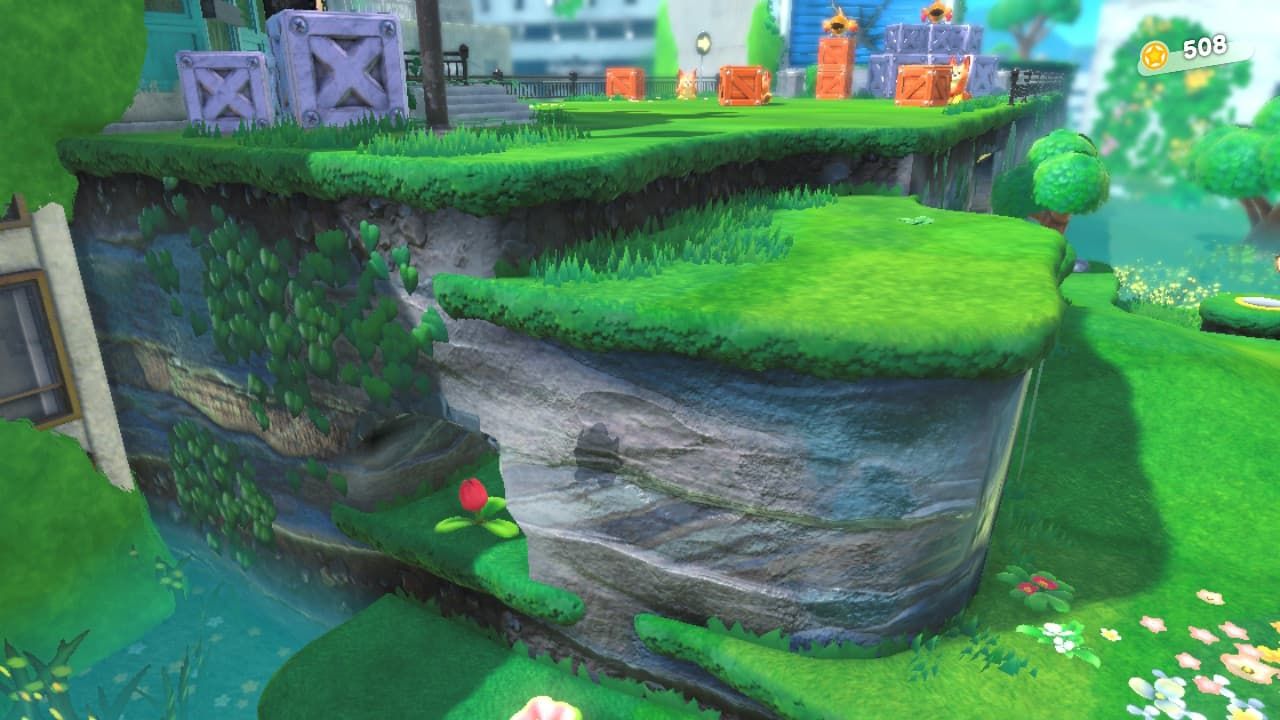 The second tulip is a little trickier as you’re not able to spot it straight away. Shortly after the first tulip, in the small cave area where there’s a cake item, you’ll need to head left through a hard-to-spot passageway. You’ll be able to see the silhouette of Kirby moving as you do, so keep heading left until you reach the red tulip on the other side. 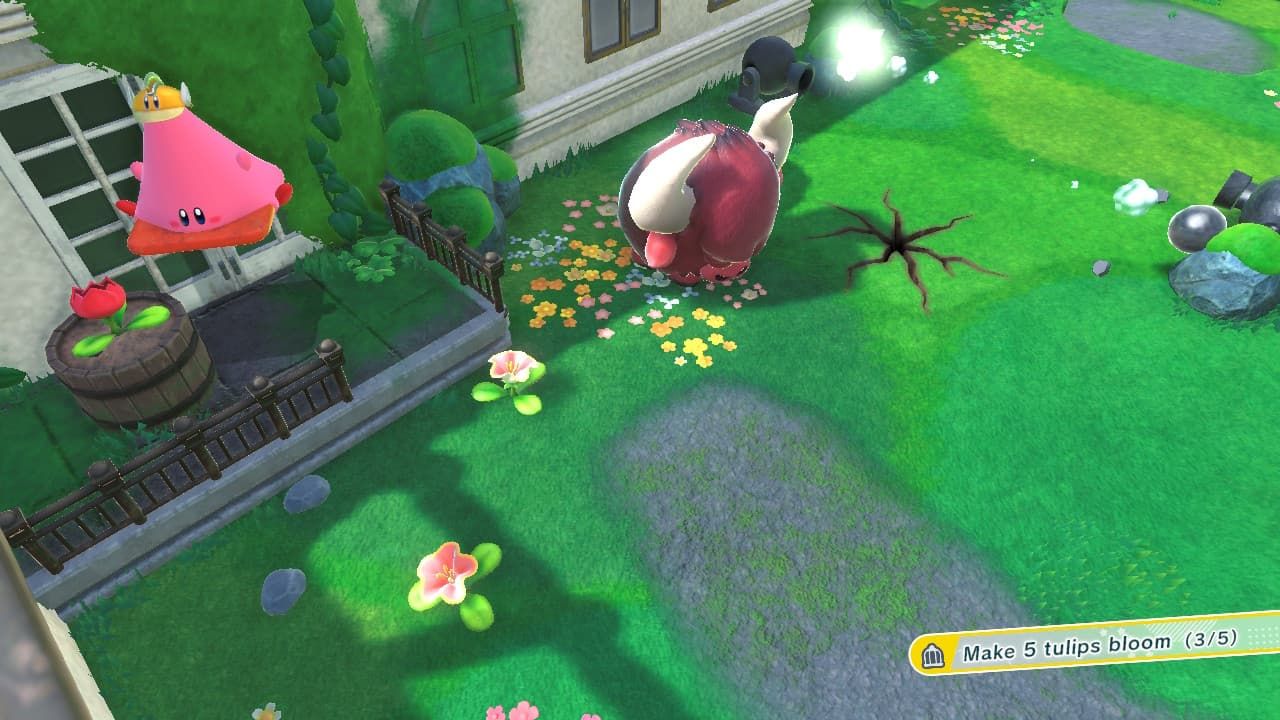 The third tulip can be found after progressing through the level a bit further in the section where you’re in cone mouthful mode. After jumping and destroying some craters, you’ll eventually reach this area where a tulip can be spotted atop a wooden crate in the northwest corner of the screen. Once more, hop on top of it to make it bloom. 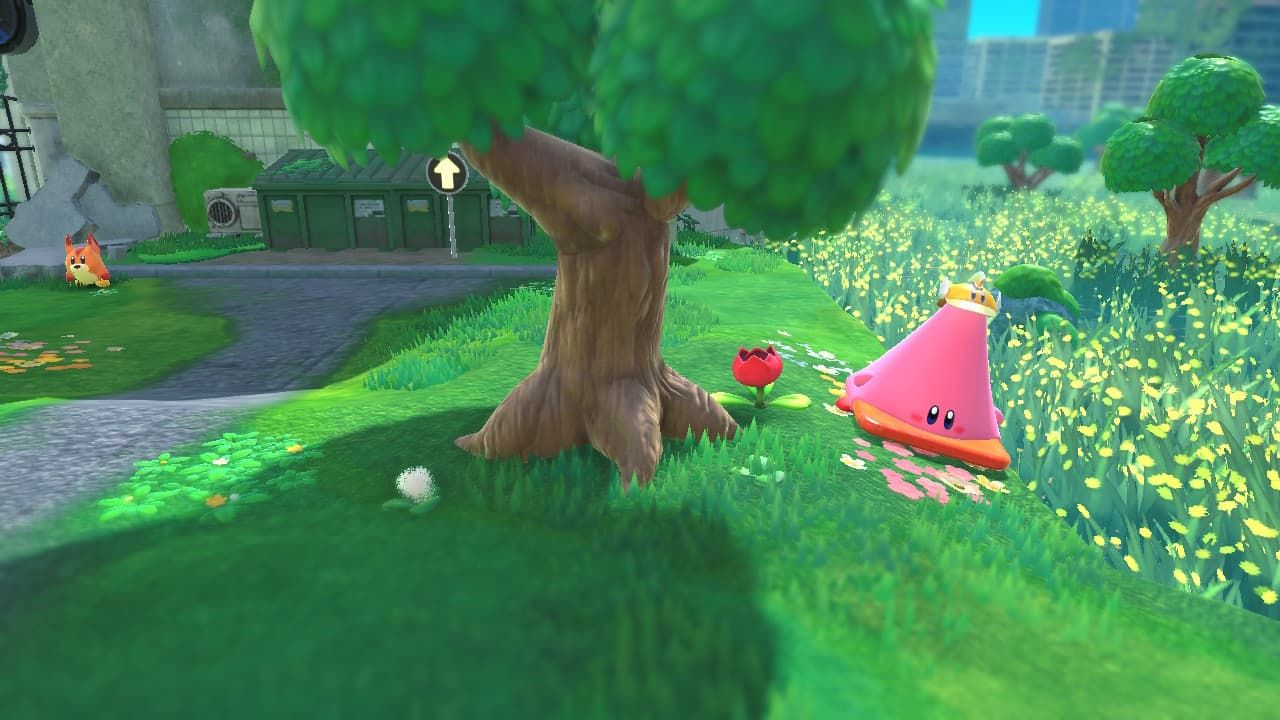 The fourth tulip can be found in the wide-open area after defeating the first mini-boss, Wild Edge. Once you defeat the snapping turtle encased in concrete with the cone mouthful mode, you can head slightly east to find the next red tulip sitting next to a tree. Walk into it to make it bloom. 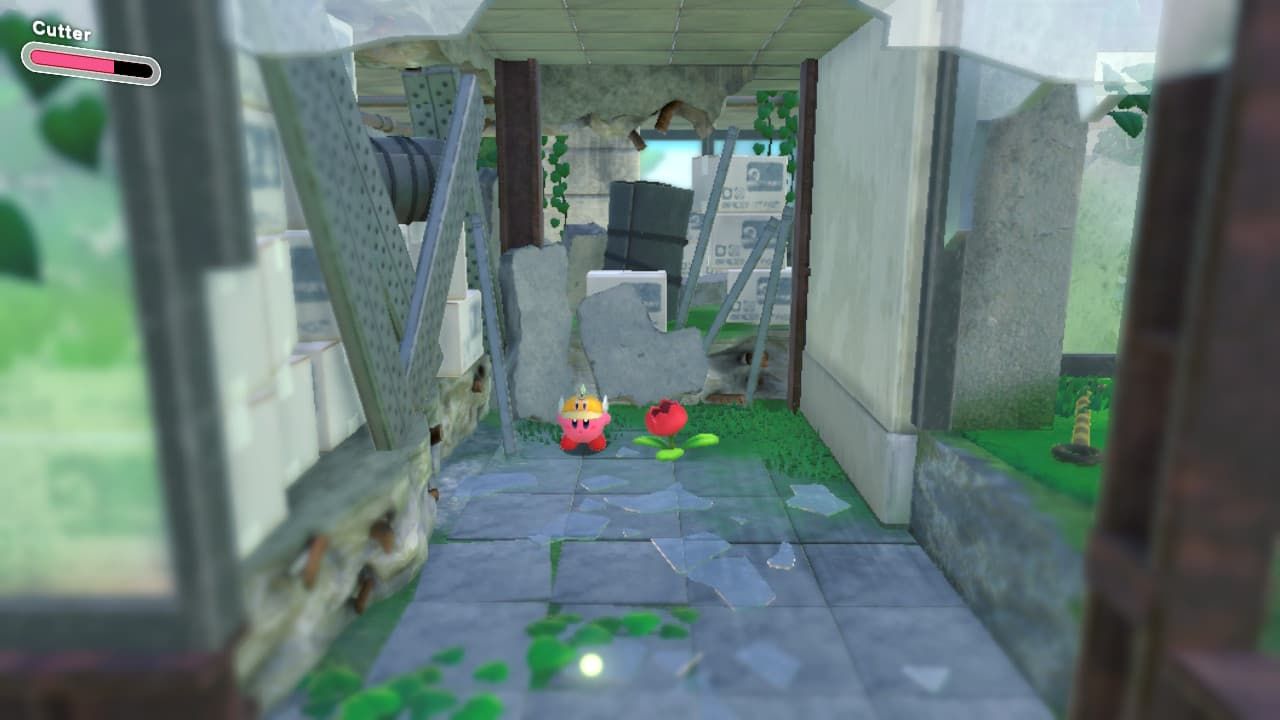 The fifth tulip can be spotted in this small alley area that is easy to miss when you’re ascending this tower structure in cone mouthful mode. Head in and once again waddle over to make the red tulip bloom. 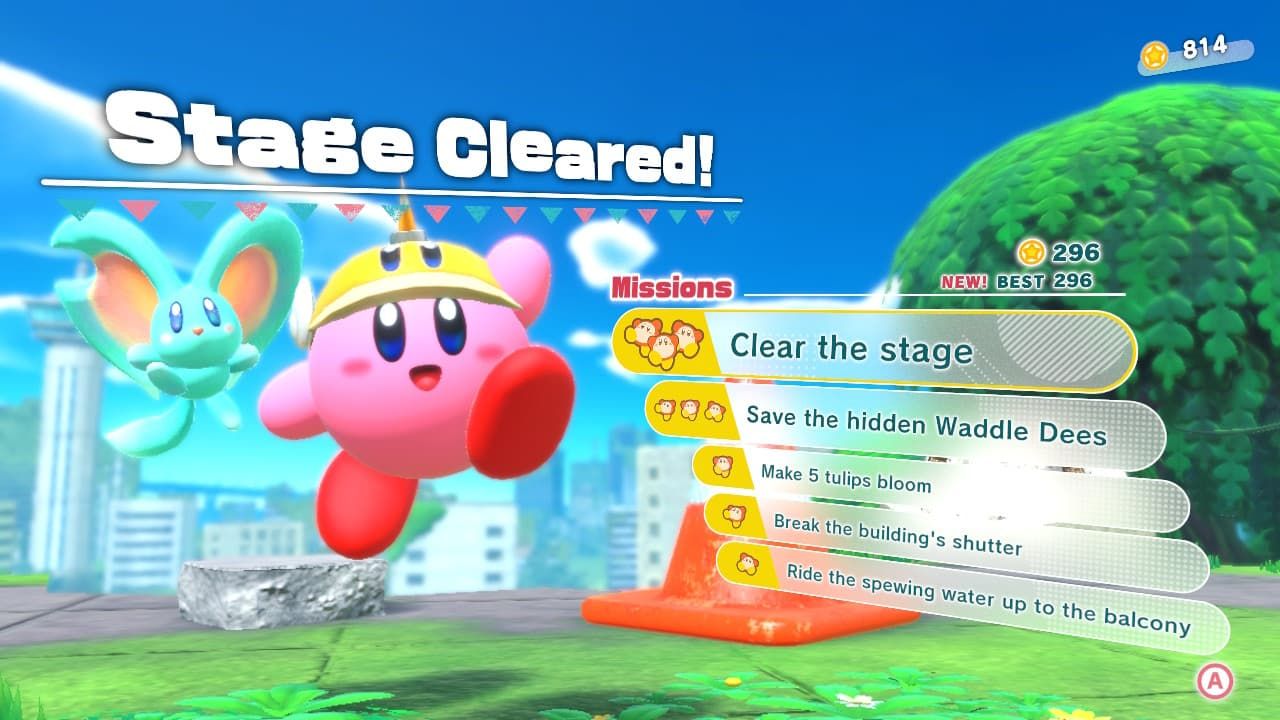 If you’ve followed this guide, you’ll have found all five of the tulips and made them bloom, ticking off one more objective for this level!