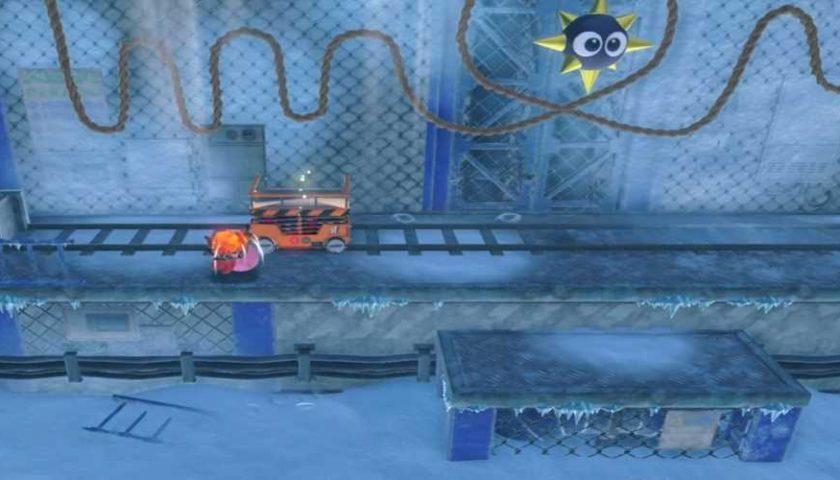 Finding the secret underground room in Windy, Freezing Seas seems like one of the more challenging tasks in Kirby And The Forgotten Land. There’s no shortage of caves and secret chambers in this blustery stage, and exploring is made rather difficult thanks to the strong winds at every turn.

Don’t worry about finding the room early in the stage, though. There are plenty of secrets to uncover there, but the room you’re after is almost at the end of the stage. You’ll need to solve a small fire puzzle to reap the full rewards, which include an extra Waddle Dee and some extra Star Coins.

How To Jump Into The Secret Room In Windy, Freezing Seas 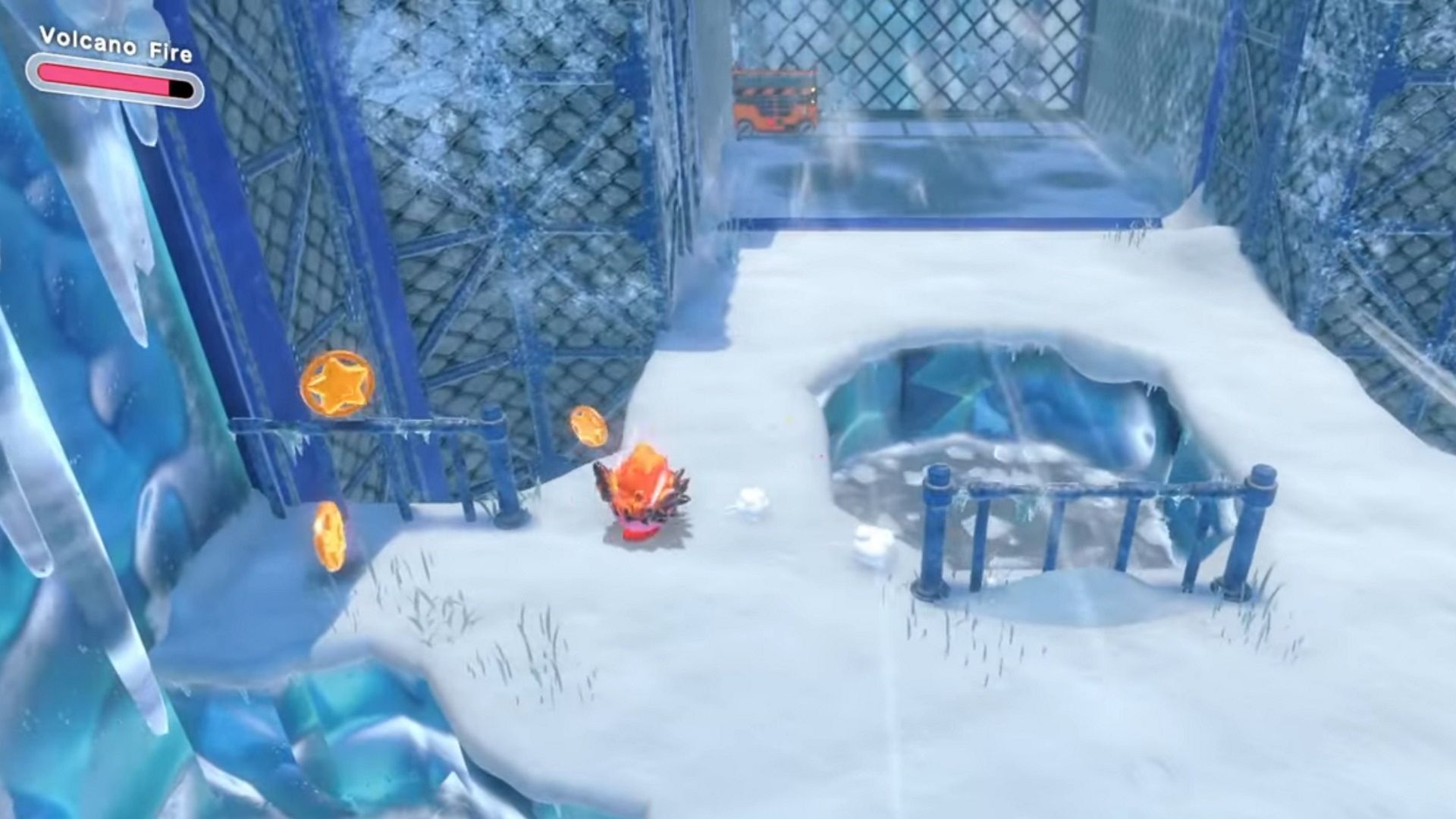 To the left of the small body of water before the metal platform is a hint about where the room is: a short trail of Star Coins. Jump down onto the platform with the arrow sign pointing down to clear this challenge. Don’t disappear just yet, though. There’s another treasure cache and a hidden Waddle Dee at the other end of the secret room, but you’ll need the fire ability to get it. Make sure you have that equipped before hopping down.

Getting there takes a bit of work, though. Inside the secret room is an extension cart, a fuse, and a giant Gordo. Inhale the cart using Mouthful Mode, and move it to the left. Extend it, spit it out, and light the fuse. Inhale the cart again, and move underneath the Gordo when it’s safe to do so. Extend it at the far right end of the path, spit it out, and get into the cannon.

The fuse is long enough to give you time to pass under the Gordo, so don’t worry about trying to time everything just right.

The cannon fires you back onto the surface, where you’ll find a trapped Waddle Dee and some coin piles behind you.

From here, it’s just another cart puzzle and a short climb away from the end of the stage. There aren’t any more secrets, so if you haven’t cleared all the challenges by now, you’ll need to replay the stage to pick up what you missed the first time.