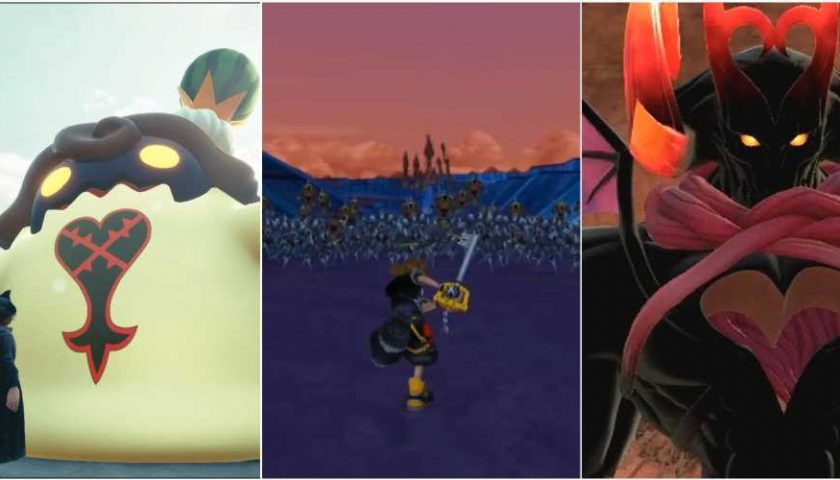 One of the most popular video game series over the past two decades mixes two unlikely groups of characters. Square Enix developed Kingdom Hearts by combining the magic and nostalgia of Disney characters with the edgy, sometimes ruthless nature of Final Fantasy characters. Through this sprawling series that consists of 13 total games, the plot can be a bit convuluted but rewarding.

While there are many Disney villains that you'll experience in your journey, the main enemy in the Kingdom Hearts series are the Heartless. These creatures of darkness are responsible for countless worlds that have been broken and consumed by darkness. But where did these creatures come from and what is their true purpse? 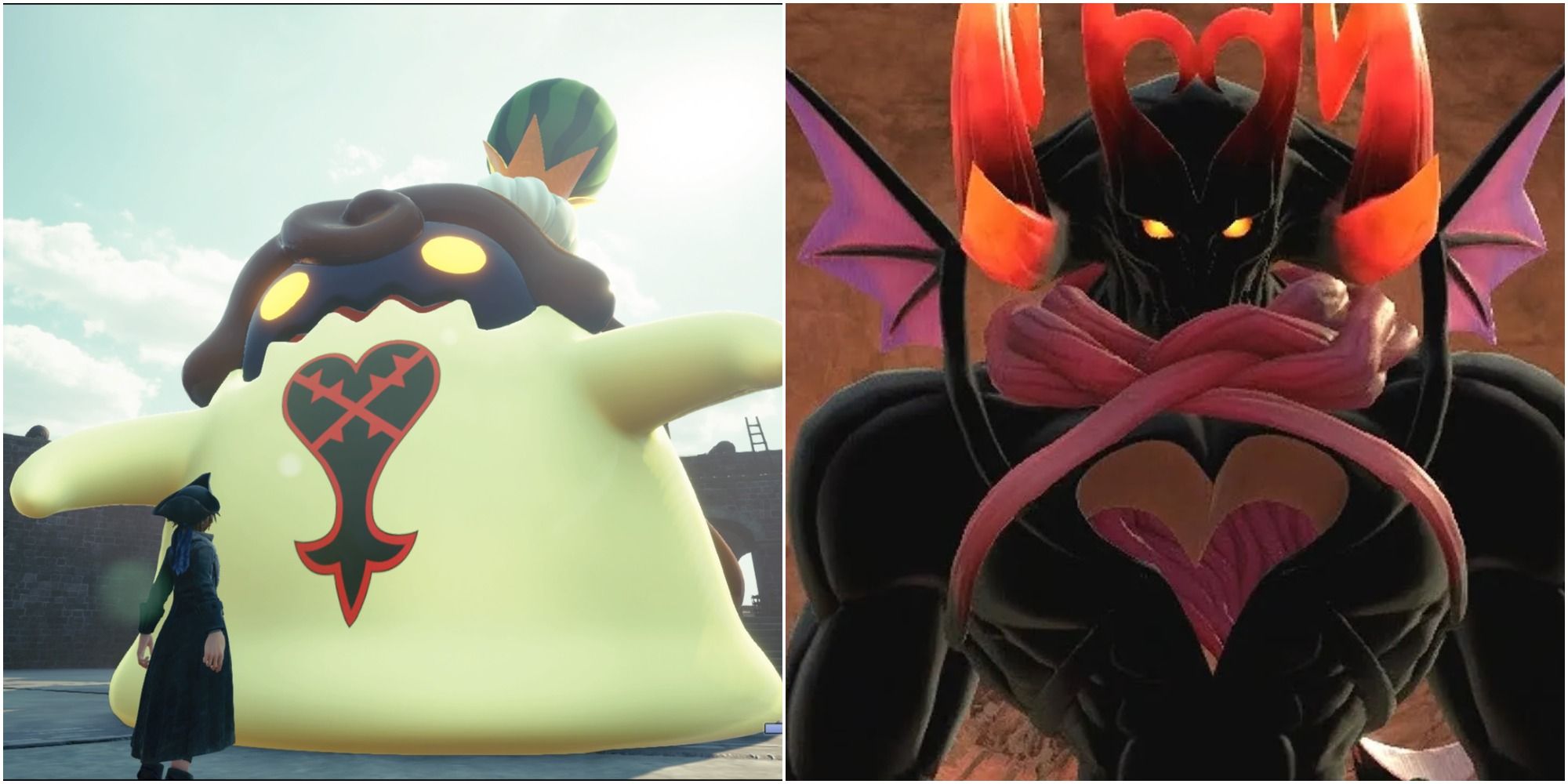 The Heartless originate in the Realm of Darkness and seek to consume hearts. Their ultimate goal is to absorb Kingdom Hearts, the source of all hearts. There are two types of Heartless: Pure and Emblem. The pure Heartless are born from the darkness found in people's hearts and continue to consume them. Legends say that people's hearts were originally pure and full of light, until they began fighting over it. This caused their hearts to become infected with darkness and spawn Heartless. These pure Heartless are smaller in size with yellow eyes, however, there are other stronger and more rare pure types. 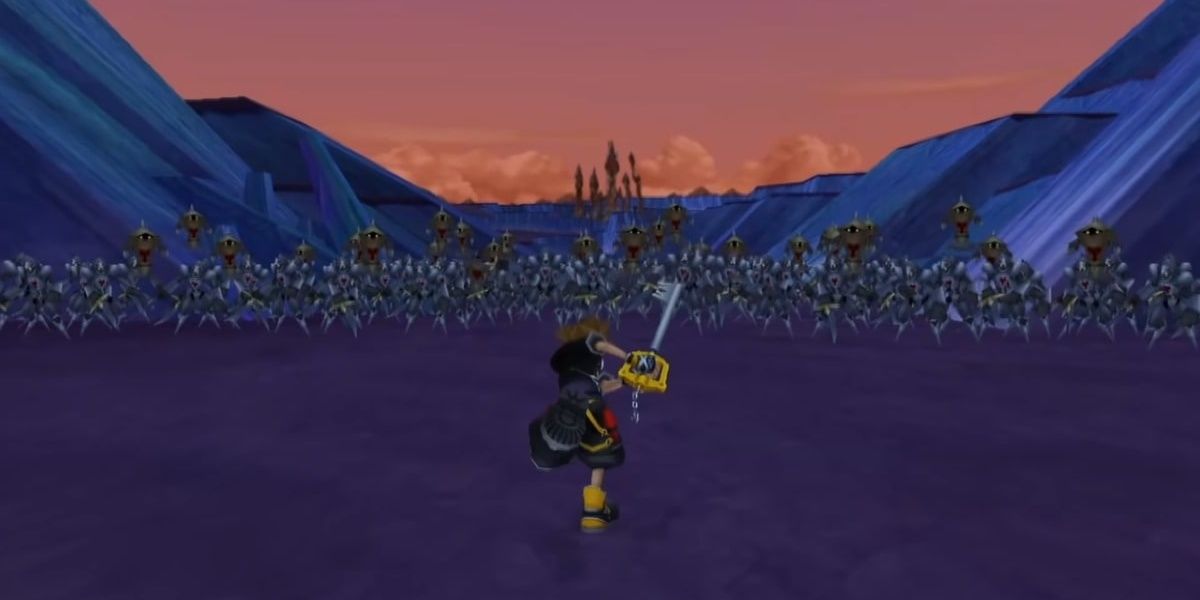 The only weapon known to have the ability to completely destroy Heartless is the Keyblade. In their attempts to consume worlds and seek hearts, the Heartless band together and create armies to target Keyblade wielders. Some wielders, like Ventus, Terra, and Riku, have been consumed by their own darkness in their hearts. Even Sora, the hero of the first Kingdom Hearts, briefly transformed into a Heartless.

Throughout various worlds, the Heartless's overall strength can be dependent on their leader, which is typically a Disney villain. The evil in their hearts powers up the other Heartless. In some cases, villains will surrender themselves more to darkness to try and acquire more power. Heartless are able to travel from world to world by using the Corriders of Darkness, which also makes it difficult to fully cleanse a world of Heartless. Even if Sora locks a world's Keyhole, it's still suspectible to being attacked by Heartless again. Ultimately, as long as darkness remains in the hearts of people, there will always be a chance for Heartless to return and try to spread more darkness throughout the world.