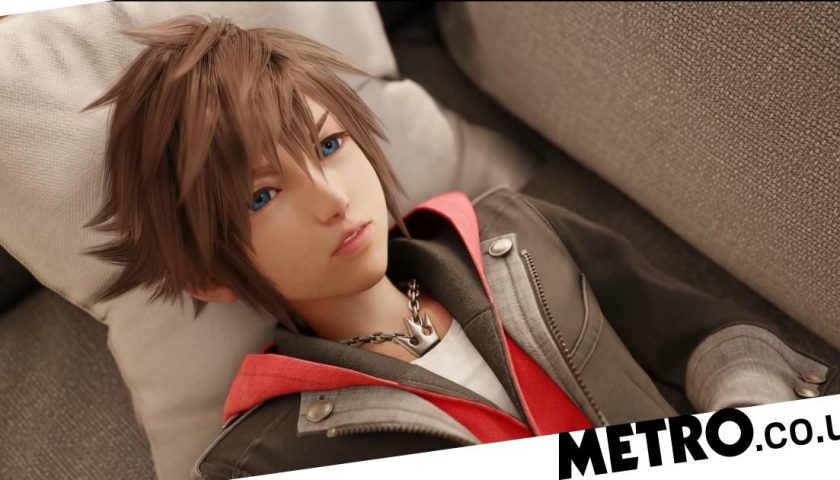 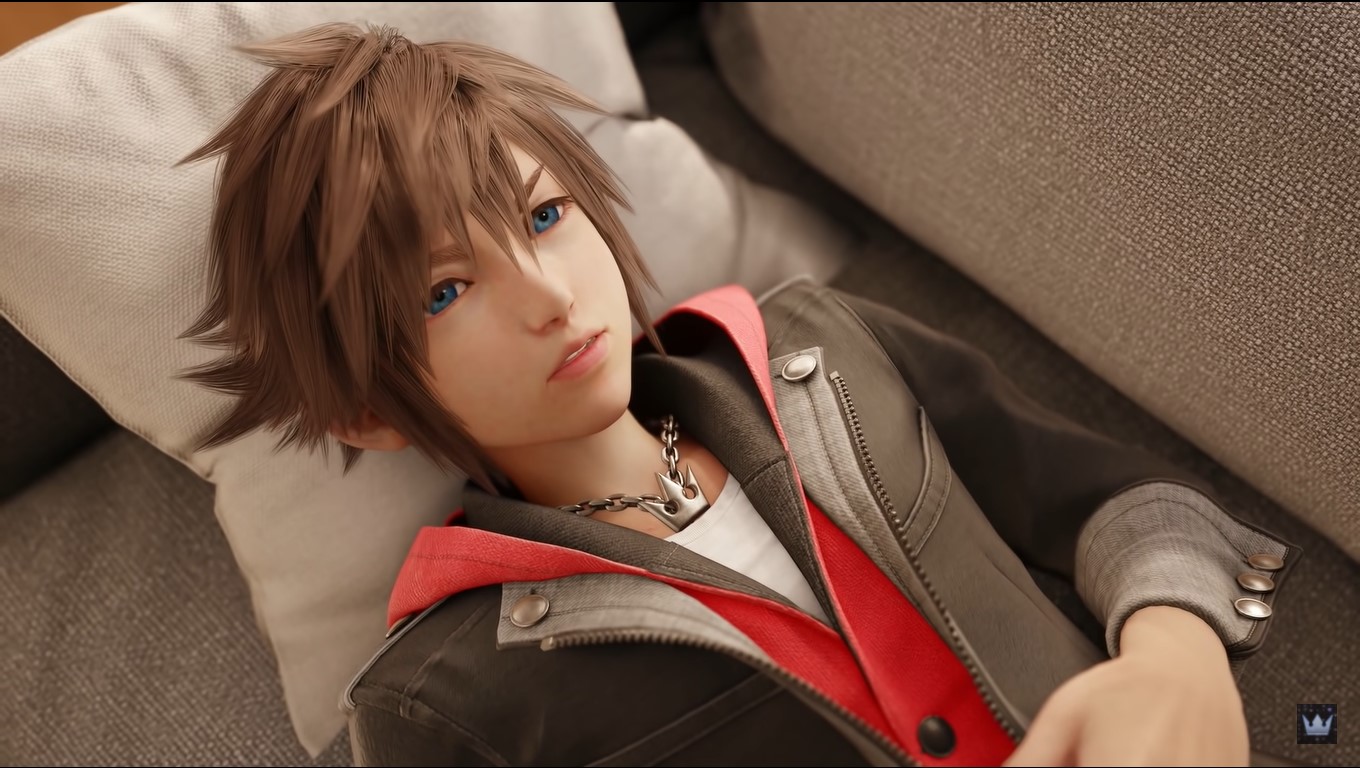 Square Enix has announced Kingdom Hearts 4 as part of the game’s 20th anniversary celebrations, with the series getting a new mobile game too.

Rumours always suggested that it wouldn’t be another 13 year wait until the next mainline Kingdom Hearts game, and while there’s no release date yet publisher Square Enix has officially announced Kingdom Hearts 4 with its first trailer.

Usually that means a brief pre-rendered teaser that doesn’t reveal anything important, but this is a bit more substantial – and indirectly spoils the ending of Kingdom Hearts 3. It starts at just after the four-minute mark in the video below.

We won’t discuss anything plot specific until after the ad below but to ensure everyone’s on the same page Kingdom Hearts is an action role-playing mash-up between Disney and Square Enix’s role-playing franchises (mostly but not exclusively Final Fantasy).

The number of specific Final Fantasy references have gradually disappeared over the years but there’s been quite a bit from The World Ends With You in the more recent years, and it seemed as if Kingdom Hearts 3 ended up in its version of real-world Tokyo.

It’s since transpired though, that this was actually a different alternate version of the city called Quadratum, which is where Sora is at the start of the trailer. Also featured is a character called Strelitzia, who as far as anyone knew died in mobile game Kingdom Hearts Union χ.

What seems to be a giant Heartless attacks and Sora uses a new feature of his keyblade that has a hookshot coming out from it, with lots of wall-running and acrobatics that you’d expect from the series.

Donald Duck and Goofy also feature (they’re the main computer-controlled allies in most of the mainline games), approaching what seems to be the entrance to Hades. It’s not entirely clear, because the trailer is only in Japanese, but it sounds like the Japanese voice actor from Hercules.

Kingdom Hearts 4 is described as the start of The Lost Master Arc, which implies multiple games in the series, many of which are likely to be mobile titles.

Speaking of which, the new mobile game announced at the weekend is a full 3D title called Kingdom Hearts: Missing-Link and will be set after the events of Union χ. It wasn’t entirely clear, but it seems to feature areas from Kingdom Hearts 3 and the customisable characters may imply some sort of multiplayer element.

Missing-Link is getting a closed beta later this year, all of which is far better news than fans probably dared hope for. Although the lack of information on release dates and formats implies that Kingdom Hearts 4 is some way off yet.