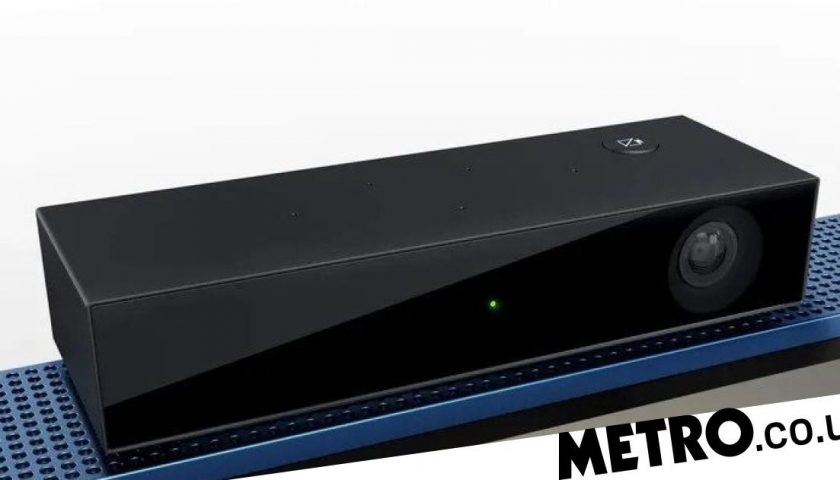 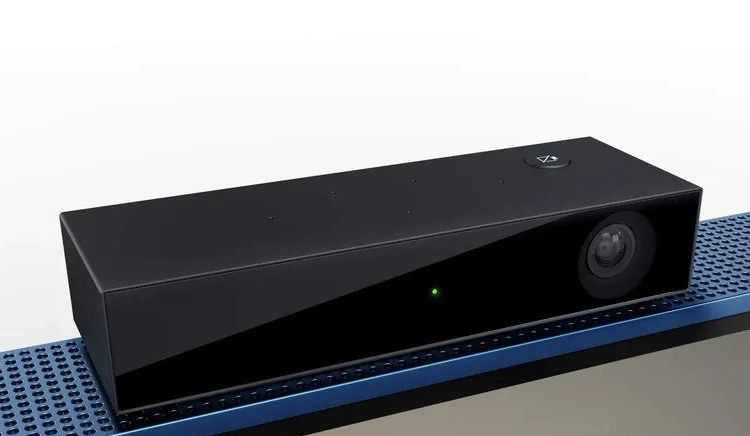 The one video game comeback nobody wanted to see is, for some reason, going ahead, as the Sky Glass Camera gets an official unveiling.

Back in the late 2000s the Wii was the most successful video game console around and both Sony and Microsoft scrambled to copy it’s motion sensing controllers, with Microsoft opting for a high-tech camera called the Kinect.

It was hugely successful but there was one little problem: it didn’t really work properly. Many Xbox fans quickly got fed up with Microsoft promoting it and when the upgraded version was explained to be the reason the Xbox One was both underpowered and overly expensive the tide turned and the whole brand and concept was quietly dropped.

But now it’s back. Not in name, but the Sky Glass Camera has been made as a partnership with Microsoft and seems to work in exactly the same way.

The new device even looks the same as the Xbox One era Kinect, but it’s focus is not on games but syncing your TV so you can watch films and TV with friends while still chatting and texting with them. Which sounds like a miserable way to spend your time, but there you go.

There are some games planned already, including Fruit Ninja – which already has a Kinect version. Plus, you can use hand gestures and voice commands to control it and other apps, including telling it to switch to your Xbox.

Sky Glass is a wider brand whose primary focus in all-in-one TVs, which include Sky built-in and don’t need a set-top box or a satellite dish.

While Microsoft only helped out with the camera and its software it’s easy to imagine why they might be in cahoots with Sky at the moment, as having their cloud streaming service run on a high-end TV like the Sky Glass is exactly the sort of future they’re pushing for.

When exactly Sky Glass Camera will be released isn’t clear but even if it does work it’ll no doubt bring up all the old concerns about companies listening and watching your every move.