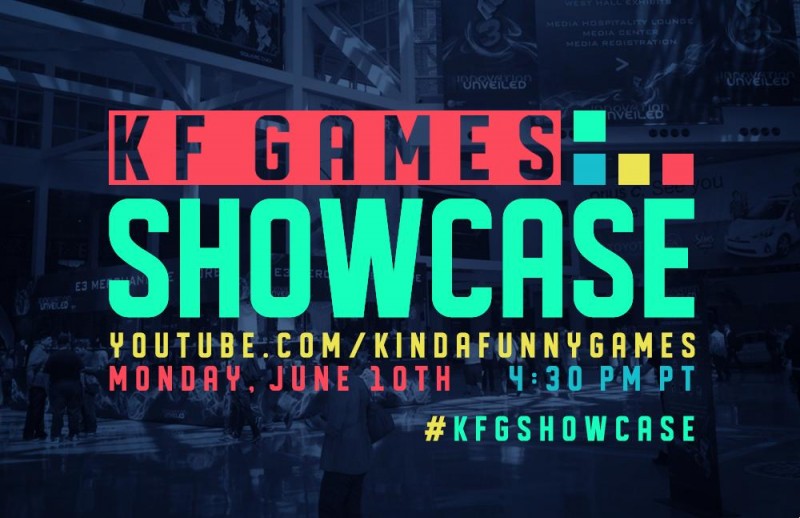 Last year, in the absence of the PlayStation Experience as Sony pulled slowly started to back away from live game shows, gaming and comedy website Kinda Funny announced their own plans to holding a video game showcase in its place. Host and co-founder Greg Miller said he wanted to help expose the games that usually don’t get major marketing pushes and thus held the Kinda Funny Games Showcase in December. Now, with Sony also not attending E3 this year, Miller and crew are doing another showcase for the event next month.

The stream will take place on June 10 at 4:30 p.m. PT, so between Ubisoft’s and Square Enix’s conferences, with the latter having taken Sony’s former spot with their own live stream. In December, the showcase focused primarily on indie games with a few other surprises, like a localization announcement and first English trailer for Sega’s Yakuza spin-off, Judgment. Interestingly, that now exists as a weird frozen point in time, as one of the actors in that trailer was removed from the game for cocaine possession.

The previous show had a number of fascinating indie titles that, true to their claim, might not have gotten a lot of play lost among the marketing cycles of bigger games. It seems likely that this summer showcase will follow in the same mold as the previous one, though one wonders if the hosts will use this time to walk around Los Angeles’ various personal landmarks instead of San Francisco this time.