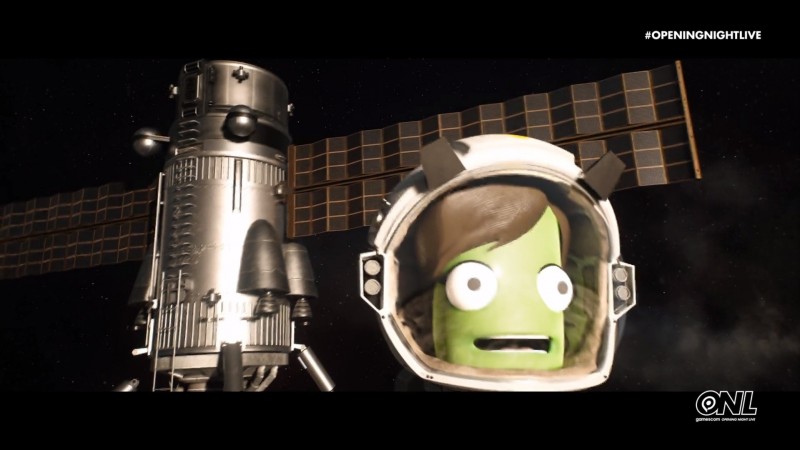 Announced at Geoff Keighley’s Gamescom press conference, 2K and Private Division have revealed a new Kerbal Space Program game. Titled Kerbal Space Program 2, the CG trailer does not give a lot of details about how the sequel will differ from the original, though new vehicles and space stations and plenty of other ways to accidentally kill Kerbals are seen.

The first game was developed by Mexican developer Squad, who sold the IP to 2K Interactive in 2017. The new title appears to be developed by Star Theory, who does not appear to have a notable development history, under 2K’s Private Division label.

Kerbal Space Program 2 is coming to PlayStation 4, Xbox One, and PC next year.