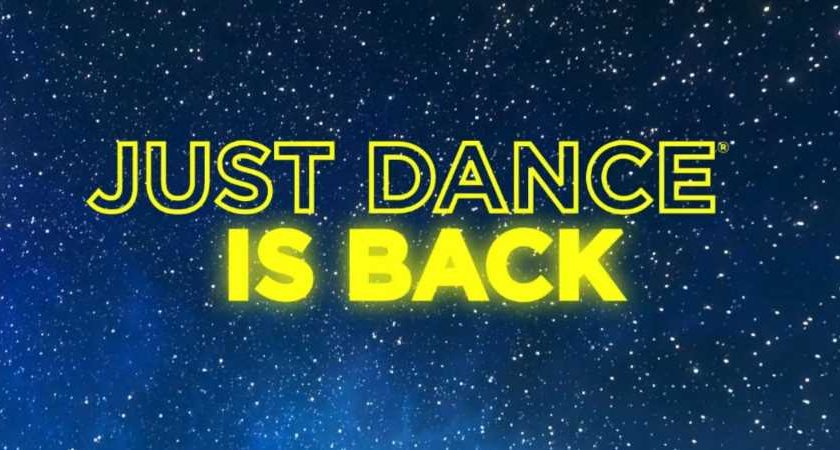 Just Dance 2022 is coming to all consoles November 4, and will feature 40 new songs.

The new trailer featured Todrick Hall, who announced that his latest song Nails, Hair, Hips, Heels will feature in the game. Other artists showcased in the latest instalment include Ciara and Haliee Steinfeld.

As part of the announcement, Todrick Hall also explained that he is collaborating with the Just Dance team to bring an exclusive version of the song to the game. This version will feature new lyrics, specifically written to appear in Just Dance 2022. Fans also have the chance to participate in the creation of the new music video. There’s more on that for anyone interested on the Ubisoft website.

The announcement was part of the ongoing Ubisoft Forward showcase, which is part of the virtual E3 2021. Other games to be shown off during the presentation include Far Cry 6 and Rainbow Six Siege.