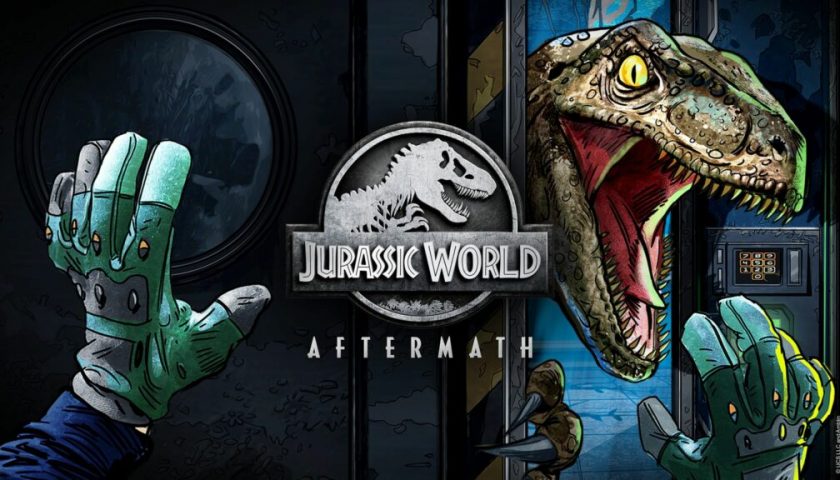 As spotted on Reddit, a recent financial report for parent company Thunderful mentions that the team is “now working on a launch title for PSVR2, PlayStation’s next-generation VR console.”

There’s no other world on exactly what the game could be for now, nor any indication of what PSVR 2’s launch window actually is. We’ve still got our fingers crossed for a 2022 launch, though the ongoing component shortage might hamper that.

Though it also develops and publishes flatscreen games, Coatsink has a long history with VR, getting started with the Esper series on Gear VR roughly 10 years ago now. It’s since contributed to significant titles like Onward and recently published the second part in the Jurassic World Aftermath game on Quest.

Could the studio be bringing one of its older titles to PSVR 2? Jurassic World and Quest launch title Shadow Point certainly seem like good candidates, though the studio could just as easily be working on something new.

Yesterday Sony revealed a first look at the PSVR 2 headset itself for the first time. So far we’ve only seen one actual PSVR 2 game in action in the form of Horizon Call of the Wild, whilst the indie studios behind Runner, Low-Fi and Samurai Slaughterhouse have all confirmed they’ll bring their games to the headset too. We’re keeping track of all the confirmed and rumored PSVR 2 games right here.

What do you think Coatsink could be working on for PSVR 2? Let us know in the comments below!