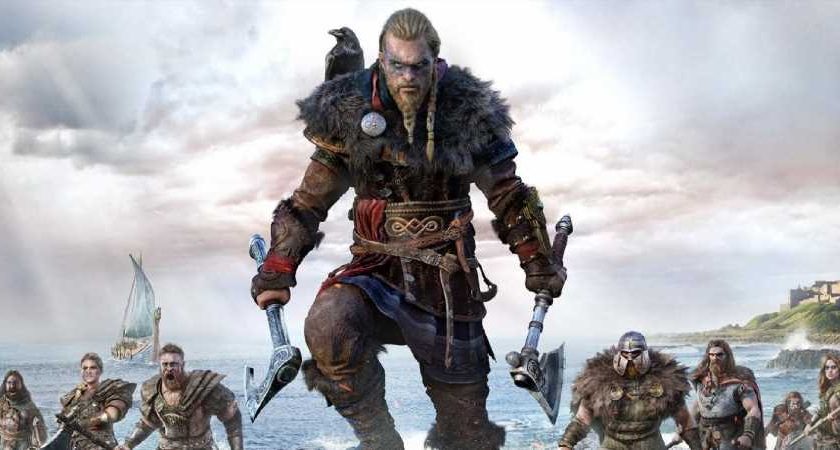 We’ve seen plenty of games turned comics/manga, so a long-term partnership between a game and manga company seems like the natural progression. Ubisoft is collaborating with Jump to create several one-shot manga based on its most popular games.

Jump, or Jump Comics, has been producing manga since 1968. You may already know of Shonen Jump, which is part of Jump Comics. Shonen Jump is responsible for distributing popular manga such as My Hero Academia, One Piece, and Hunter x Hunter. The Jump Force video games also feature characters from different Jump titles.

Now, Jump has teamed up with Ubisoft to deliver one-shot manga of popular titles. Currently, you can read Happy Vaas Day, based on Far Cry 3. One-shots are just a single chapter with no further story, so Vaas only gets to be in a manga for a little. The manga is packed with Junji Ito-inspired art for 69 pages. Comments on Manga Plus beg Jump and Ubisoft to continue the manga into a series. If you need more Far Cry manga, you can also check out Inside, based on Far Cry 4.

In addition to Happy Vaas Day and Inside, you can expect to see more Ubisoft manga in the future. There are no set dates yet, but we can look forward to one-shots for Assassin’s Creed, Watch Dogs, and The Division. In total, there will be manga for the four titles, but Jump and Ubisoft may plan to publish one-shots for the different games in each series as well.

Assassin’s Creed is packed with plenty of content for intense manga fodder. Check out TheGamer review for Assassin’s Creed Valhalla, where it has an overall rating of 4.5 out of 5. I mean, who wouldn’t want to read a manga about Vikings?

There are only four games included in this collaboration, but Happy Vaas Day is already receiving incredibly positive feedback. The art style is amazing, and it was very well written. There is no shortage of video games based on manga and anime, but we don’t really see manga based on a video game. Instead of turning games into movies, it would be interesting to see more become manga.