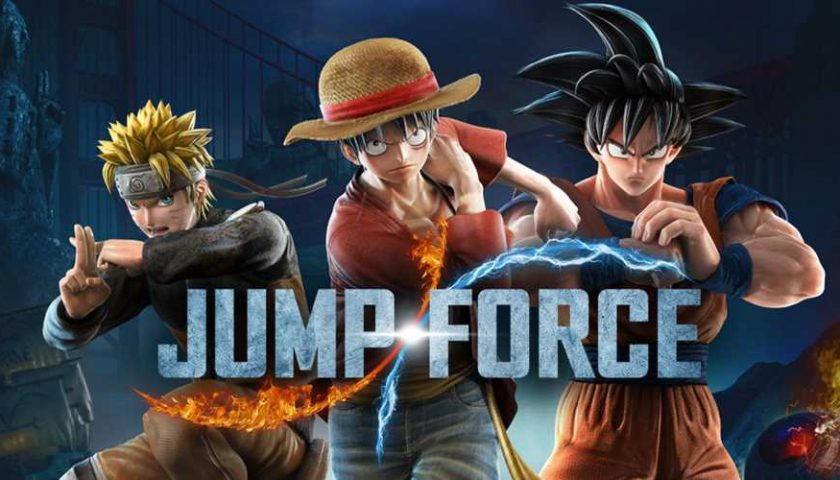 Remember Jump Force? That bizarre fighting game that united a bunch of different anime properties including Dragon Ball, One Piece, Bleach, My Hero Academia, JoJo's Bizarre Adventure, and more? No? Well, that's probably for the best, because you're going to have a hard time finding it on sale now.

Even though it featured some massively popular franchises, Jump Force never became much of a phenomenon here in North America. Of course, that's likely because it wasn't very well received when it launched back in February 2019. It received some pretty lousy reviews and failed to develop much of a following in the same way that Dragon Ball FighterZ did.

As a result, Bandai Namco announced this past November that Jump Force's online servers would be shut down, and now the game along with all of its DLC has been removed from digital storefronts like Steam. So if you wanted to experience the joy of punching in Naruto's face as Goku, that ship has now sailed.

If there are dedicated Jump Force fans out there, you'll be happy to hear that online servers will remain functional until August 24th. That means if you're one of the few people queuing up for online matches, you still have a good amount of time to continue your wacky anime battles. After that, you'll still be able to enjoy Jump Force via offline matches, although that means you'll only be able to show off your incredible Monkey D. Luffy fighting skills to your close friends.

It was obvious that Bandai Namco was hoping that Jump Force would become a huge franchise. They even went as far as securing licenses for some of the biggest anime and manga properties ever made to ensure its success. But the combination of its tepid reception from fans and critics alike along with its utterly strange art style led to Jump Force becoming another forgotten fighting game that even hardcore fighting fans won't remember. It's like this generation's Playstation All-Stars Battle Royale.

And with that, the hopes and dreams of another intellectual property go down the drain. Perhaps next time Bandai Namco should just follow Dragon Ball FighterZ's path to success and add several dozen different Gokus as DLC.