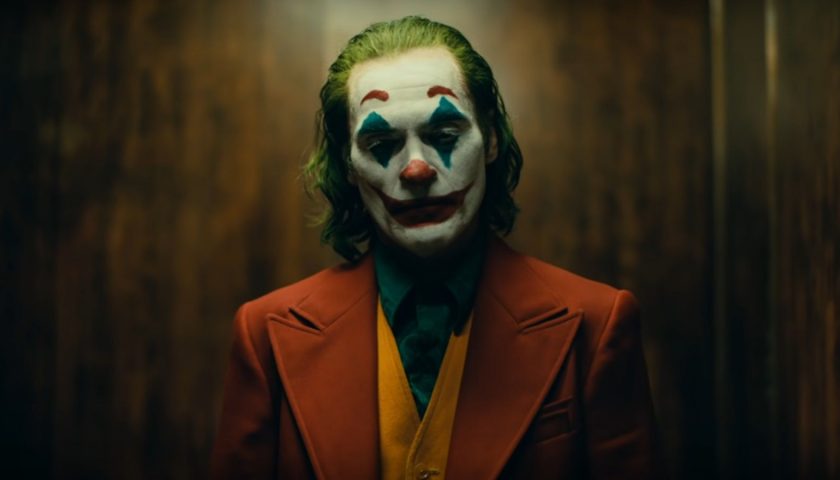 It has been confirmed that a sequel to Joker is currently in the works, with actor Joaquin Phoenix and director Todd Phillips both set to return. Both men were involved in the making of the original film, as was co-writer Scott Silver who will also return for the sequel.

Shared by IGN, we also got an official title. Revealed by director Todd Phillips on his official Instagram account, the Joker's sequel finally has a complete script and will be titled Joker: Folie á Deux. While that's all the official info we've got at the moment, the title of the film is an actual psychological disorder where two or more people who are closely associated are affected by the same delusion. Not much to go on for a potential plot, but it does suggest that another person may be joining the Joker as the main focus of the film.