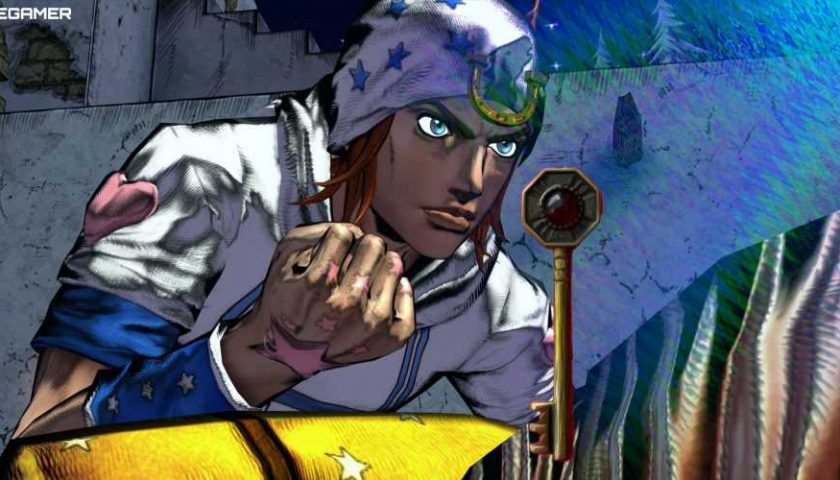 JoJo's Bizarre Adventure: Steel Ball Run is the first arc to exist in the manga's alternate timeline. In this storyline, Johnny Joestar, a paraplegic jockey, participates in a cross-country horse race held by the president of the United States. However, the reasons behind the president's competition are not what they seem.

The Steel Ball Run section of All-Star Battle Mode is compact, with twenty-five missions over the course of eight battles. However, every battle gives players the reigns of a Mounted-Style character. Therefore, you'll have an easier time clearing this section's secret mission if you take the time to practice Mounted-Style mechanics first. 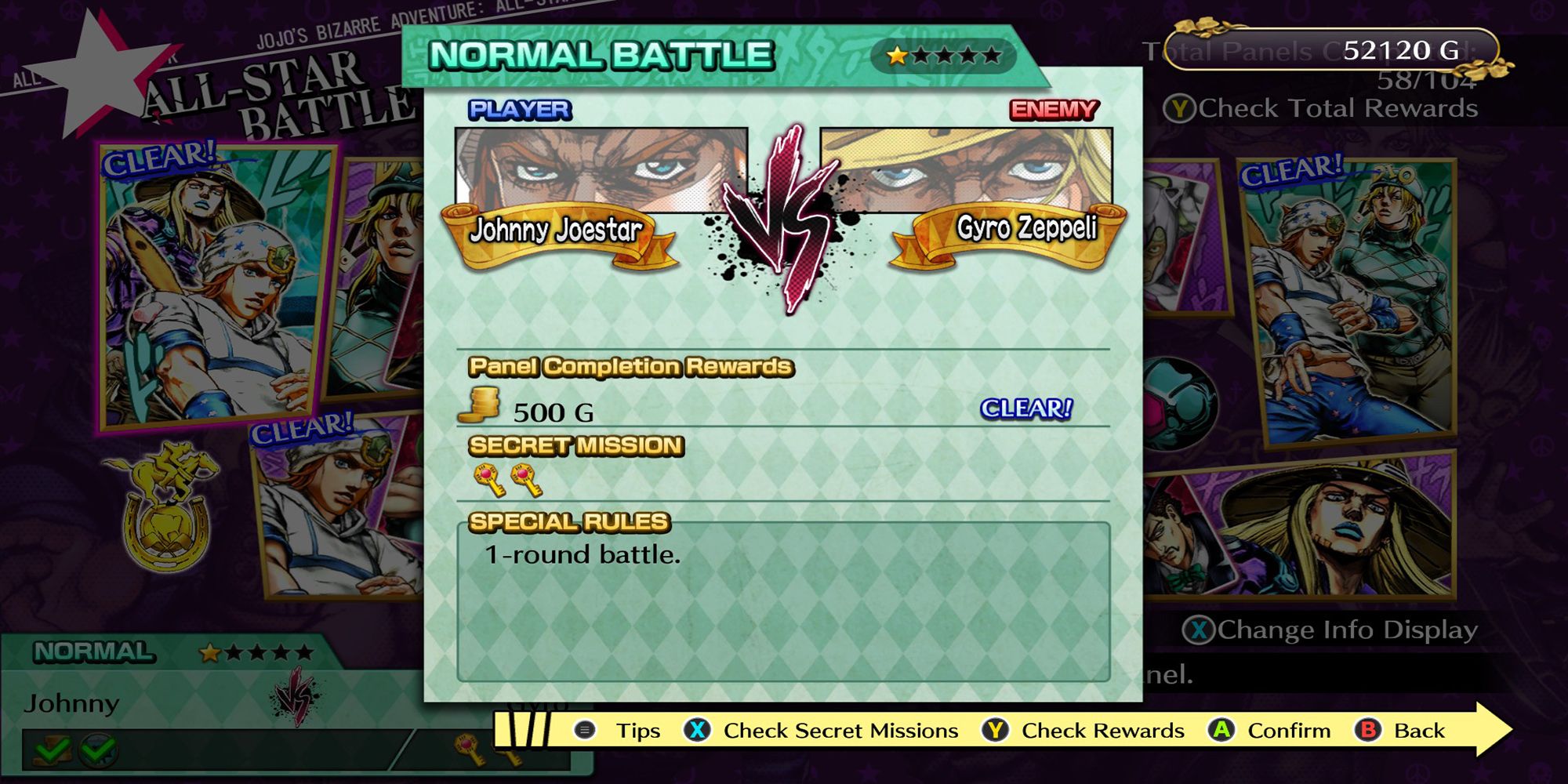